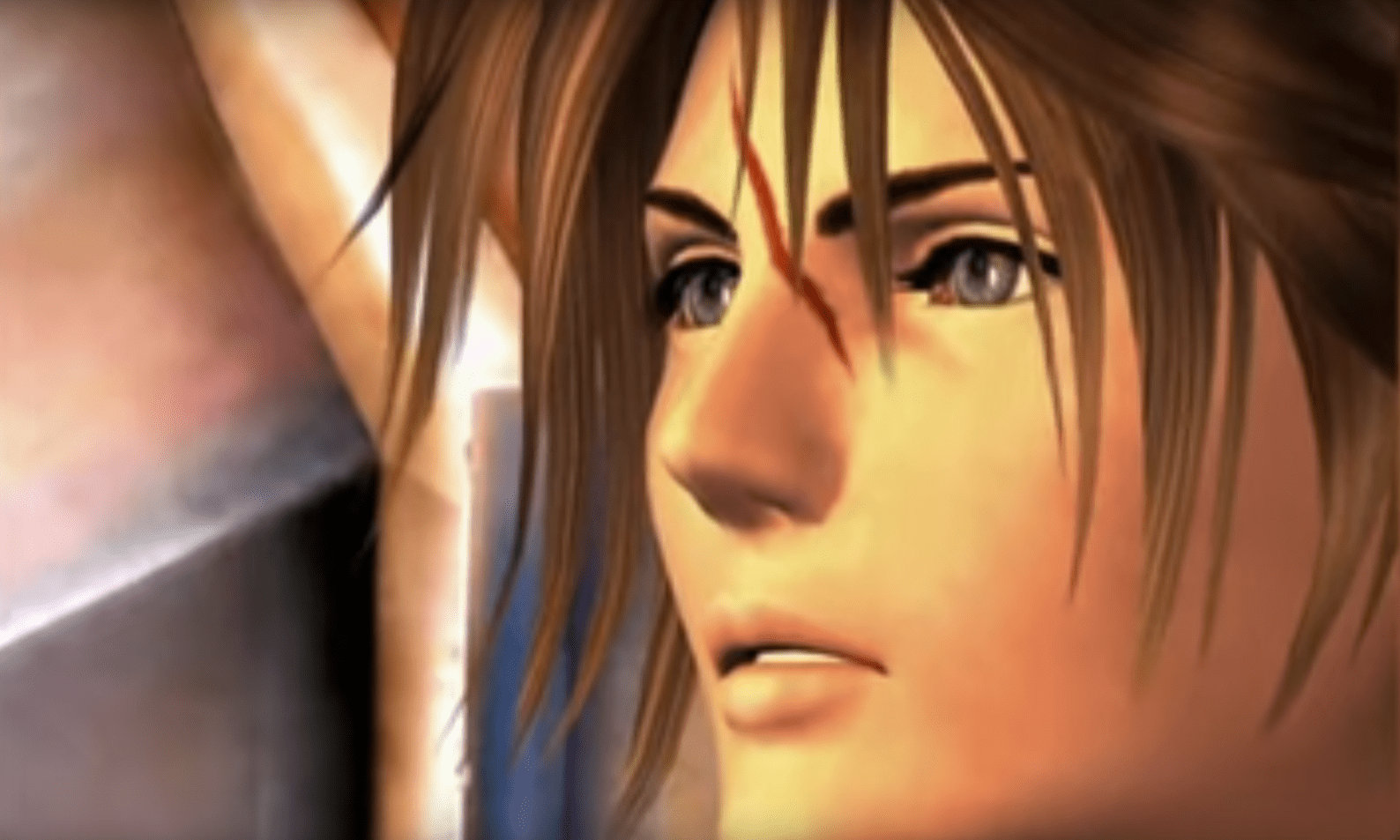 If you’re a fan of the classic beauties of pacing and character arcs (with just a few happenings of bizarre dialogue that will make you physically recoil) then you’re in luck: Final Fantasy 7 & Final Fantasy 8 are both arriving onto the Nintendo Switch in the remastered form: not the stretched and piecemeal event that was Final Fantasy 7 Remake, but the original with some fixes and prettier textures.

It’s worth noting that you can already play both on the Nintendo Switch, but the remastered version is coming as a ‘twin pack’ that allows players to grab both of the classic titles in one package.

Final Fantasy 8 Remastered is coming to the PlayStation 4 as well, and all of this drops on December 4, 2020; just in time for the holidays.

Note that, at this point, it appears that the versions will be skipping North America for the time being regarding both releases.

Final Fantasy 9 is scheduled to be arriving in Asia this winter on the Nintendo Switch, with supported languages of English, French, Italian, German, and Spanish. Why 9 hasn’t been included as a triple pack (which would easily be picked up by many) is admittedly a bit befuddling.

Precisely why Square Enix is opting to segregate releases based upon region, as they’ve done in the past to much bemoaning from fans, is unknown. It will inevitably result in users either going to third-party retailers online to dodge the region-lock, or encouraging users that want to play the titles to pirate.

Very few people appear to actually be winning on this decision, but we can’t necessarily force publishers to listen to fan-based reasoning.

The silver lining, if you’re one to keep an eye out for it during disappointing announcements, is that the titles ware at least primed for release on the Nintendo Switch; it isn’t completely out of the realm of possibility that it could arrive on the Switch for North America eventually, although it wouldn’t be the first title to completely skip an NA release for whatever reasons.

For the eager gamers outside of NA, you’re in luck with this upcoming release; some of us has posited that Final Fantasy 7 is miles better than Final Fantasy 7 Remake if for nothing else other than the fact that the original has a complete and verbose story, while the remake often appears to attempt to stretch taffy too thin; at least for those who have actually played the original.

Final Fantasy 8 has the card game Triple Triad; one of the first titles that offered an additional in-depth mini-game with a more grandiose campaign occasionally playing second fiddle in card collecting and battling random NPCs.

Woodsalt Delayed Until December 9 For PC And Nintendo Switch

Oct 7, 2022 Michael Gunn 500
The role-playing game Final Fantasy 14 is presently being targeted by a third party. As a result, square Enix advises players who use passwords or...