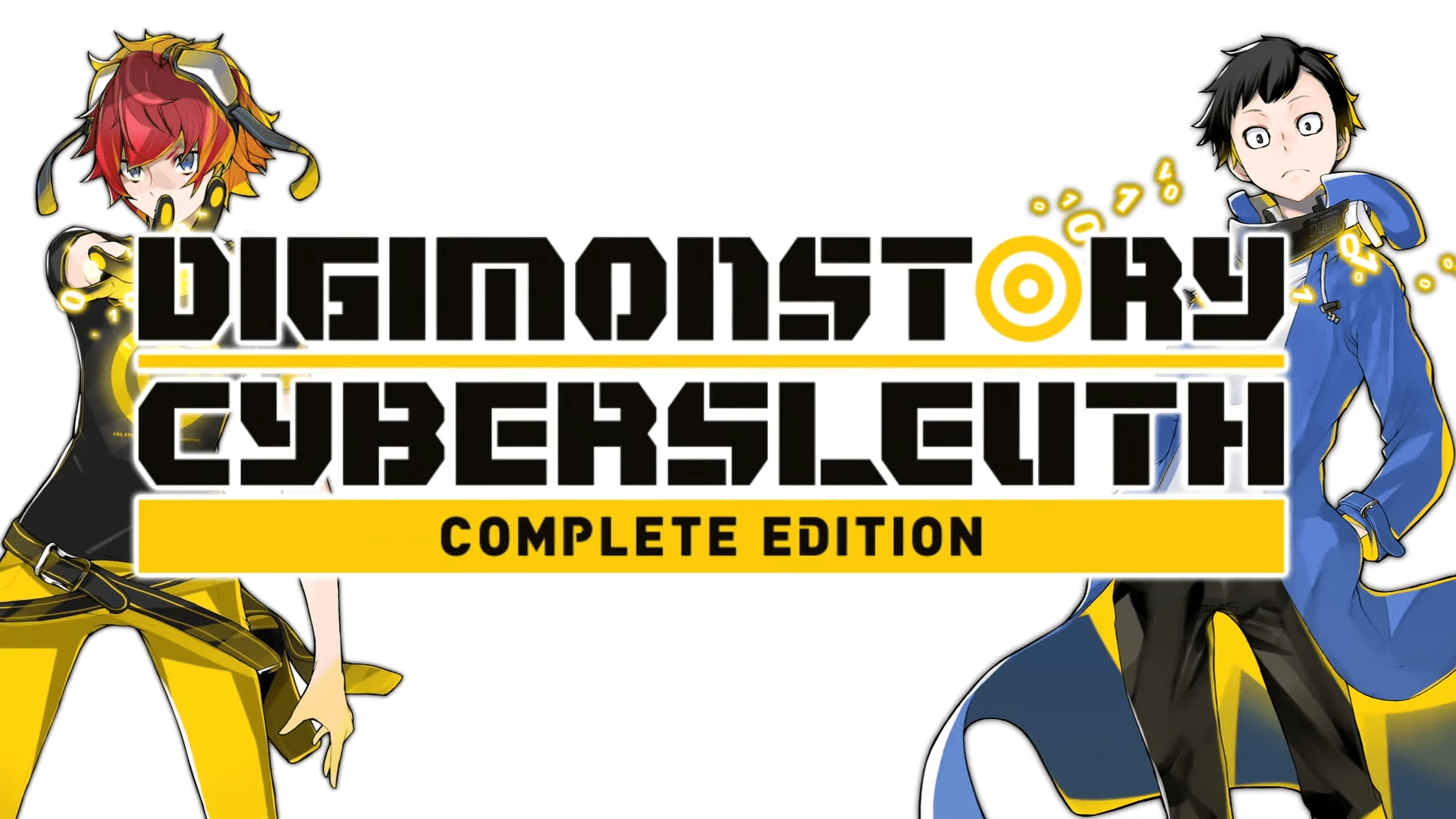 A new story trailer has dropped for the upcoming Digimon Story Cyber Sleuth collection, giving players a look at what they can expect when the game is released next month.

The trailer shows of some of the characters, Digimon, and environments that are found throughout both games.

The Cyber Sleuth series is all about traversing the digital world as a Digital Detective, solving cases in both real-life and an advanced internet world called Eden as you work to uncover a mystery that threatens both worlds. In Cyber Sleuth, you play as a character who is suddenly able to exist in both the real world and the digital world. Many others are being struck by a mysterious sickness that leads them to be trapped in comas, and it all connects back to Eden somehow.

In Hacker’s Memory, you’ll take on the role of Keisuke, a user of Eden who gets his account stolen. His account is then used for malicious purposes, and he is framed for the crime. As Keisuke, you’ll explore both Eden and the real world, investigating the incident and working to clear his name. Throughout your adventure, you’ll encounter a number of different Digimon, each of which you can collect and use to battle in classic turn-based combat. There are a ton of fan favorites here, as well as some really crazy “digivolutions” to discover along the way.

As you gain experience, you’ll be able to upgrade your Digimon and digivolve them into completely different monsters. Digimon have several different paths for evolution, with specific requirements to meet if you’re trying to unlock them all. There’s a very addictive gameplay loop in Cyber Sleuth, that not only revolves around the evolution of your Digimon, but also devolving them into previous forms in order to raise their overall stats in order to achieve new digivolutions.

Digimon Story Cyber Sleuth: Complete Edition brings together both the original game and its sequel, Digimon Story Cyber Sleuth: Hacker’s Memory in one complete package. While the original game was a critical and commercial hit, the sequel has often been criticized for being mostly a rehash, with many referring to it as Cyber Sleuth 1.5. With it being a part of a collection, however, the feeling may be remedied as it will basically serve as just another chapter in the full story.

Digimon Story Cyber Sleuth: Complete Collection will be available on both PC and Nintendo Switch on October 18th. If you can’t wait that long, you can pick up the games individually for either PlayStation 4 or Xbox One now.