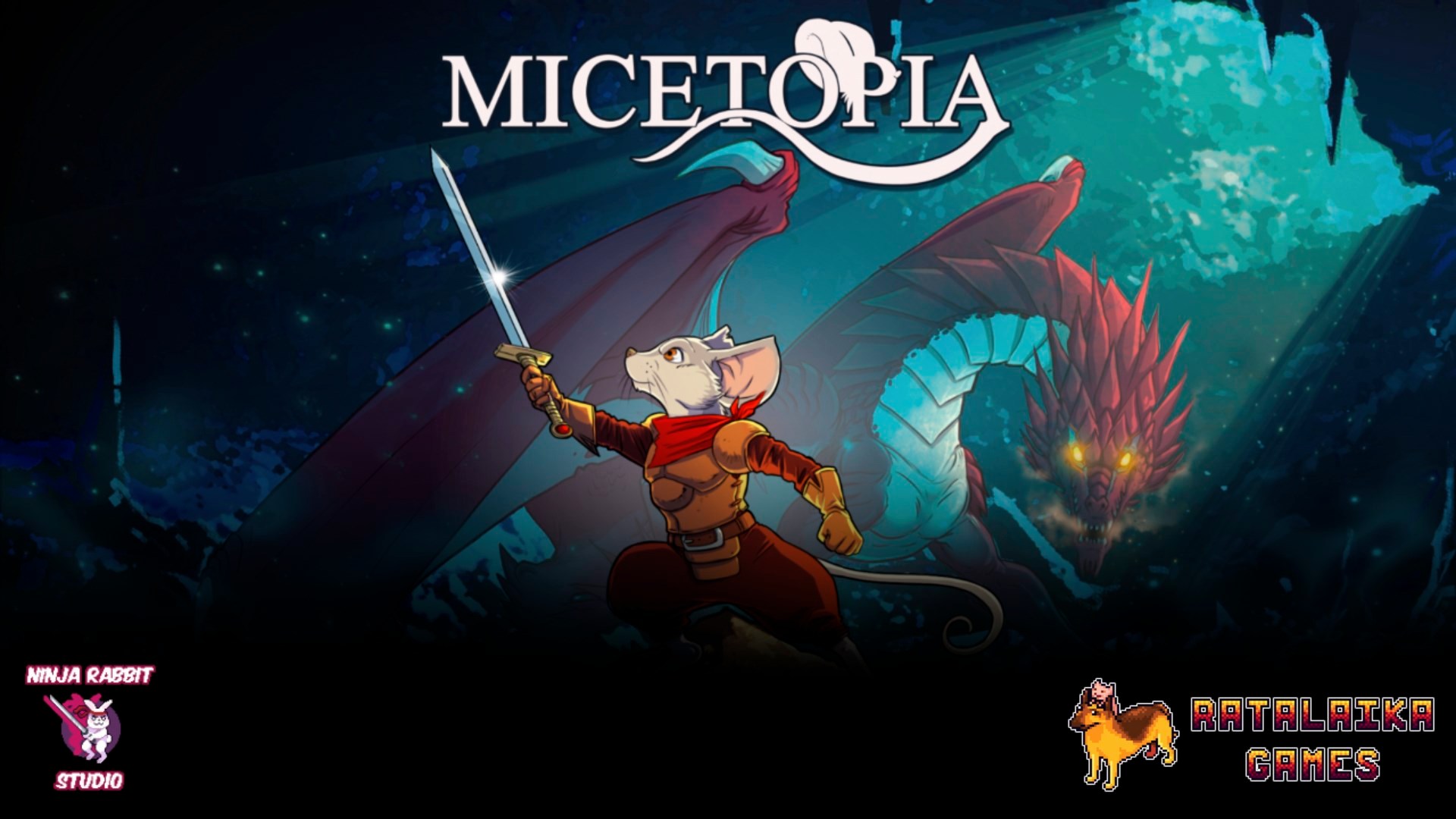 Micetopia is a cute piel adventure about a rodent going on an epic and daring adventure. This is a journey for a mouse who must go against all odds and become the hero. This unique adventure takes a Metroidvania style to the design and mixes it with a cute pixelated style that gives the game a distinct look. Enjoy an adventure as a rodent hero as you move with power and grace throughout an intersting world.

The story is fairly standard, players play as a mouse returning to their village only to find the villagers gone. Go on a journey to bring back everyone with the help of the village elder. This truely is a budget title but the nostaliga factor of this story telling technique makes it a diamond in the rough.

RELATED: You Should Be Tracking: The Girl From Arkanya Is An LoZ-Influenced RPG About Treasure Hunting

Enter the kingdom of Micetopia where players take on a world of medieval magic, fighting, and history. This unique world is filled with castles idyllic villages, and scary forest. Save the villagers from the dark minions and bring them back in an adorable classic adventure set to a unique chiptune soundtrack.

Players play as a mouse who must be a hero when no one else can be. Players will have to ocercome enemies, take on bosses, and save fellow creatures from the clutches of evil dark minions. Become the hero of Micetopia and embrace your

As with any journey, players will find that battle is difficult as a small mouse. This is an adventure of large scale, and players need to be careful when jumping, navigating, and fighting throughout this title.

While this game has been developed by Ninja Rabbit Studios, they have outsourced for the finished port of the game. Ratalaika Games is working to port this title over to several platforms. Although the game is launching on coles, it seems the Steam release will be coming sometime later.

This title is mainly a platforming experience where palyers will navigate levels. The mouse theme makes it perfect for anyone who read RedWall or similar fiction. Fantasy mice have something interesting to share in almsot every one of their unique apeparances.

For more information check out the developers website or the publsihers site. There are screenshots and release dates for every platform listedn prominently.

This title is great for players of all ages to enjoy.

Micetopia can be found on PS4, PS5, Xbox One, Xbox Series X and Nintendo Switch as of now.

Tasha’s Cauldron Of Everything: Oath Of The Watchers Paladin Receives Reprint In D&D’s Newest Rules Expansion 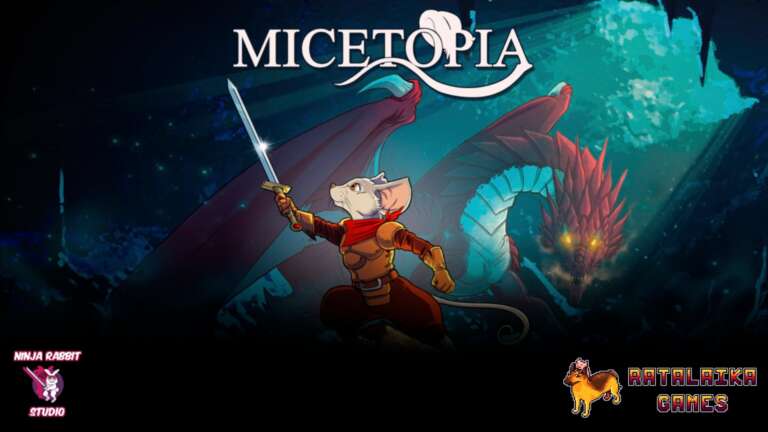 Nov 22, 2020 Joshua Goodpastor 9100
Micetopia is a cute piel adventure about a rodent going on an epic and daring adventure. This is a journey for a mouse who must go against all odds...