When the Nintendo Switch first launched, one of its biggest titles straight away was The Legend of Zelda: Breath of the Wild. The game remains one of this console’s most popular and highly rated games.

As it was one of the most critically acclaimed games ever made, fans were eager to see Nintendo return to the well with a sequel title. In a rare move for Nintendo, they are doing just that, creating a direct sequel to the game.

RELATED: The Metal Saga In DC Universe Online Is Coming To A Grand Finale, Will The Earth Survive The Coming Danger, Only You Can Decide The Fate Of The Universe

Now, according to a known Nintendo insider, it’s possible that this time next year gamers might be getting their hands on Breath of The Wild 2.

This all came from Emily Rogers, a Nintendo insider who made this claim on Twitter.

RELATED: Luigi's Mansion 3 Is Now Out On The Nintendo Switch; Walmart Is Offering A $10 Discount

“I’m curious,” a Twitter user asked her, “do you think that (Breath of The Wild) 2 will come out in 2021? I always have my doubts when it comes to Zelda.”

If that is the case, it’s safe to say that this will be Nintendo’s huge flagship holiday release for next year. There’s usually a major Nintendo release sometime around October or November. This year’s is, funnily enough, also a Zelda title. It’s Hyrule Warriors: Age of Calamity, which serves as the prequel to the Breath of the Wild story. That means we could bookend the original game with the holiday 2020 and holiday 2021 seasons.

Plus, 2021 is also a huge year for the Zelda franchise. It will be celebrating its 35th anniversary, so it’s almost a sure thing that Nintendo is going to want to do something big.

It would be highly unlikely that the 35th anniversary of one of Nintendo’s tent pole franchises could come and go with no fanfare and no new releases.

It’s likely that when this announcement is inevitably made, whether it’s for holiday 2021 season or sometime thereafter, the announcement will get its own place in a Nintendo Direct presentation.

RELATED: Tips And Tricks To Help You Fill Your Critterpedia In Animal Crossing: New Horizons

Fans eager for more news on the Breath of The Wild sequel should make sure to watch Nintendo’s YouTube channel like a hawk.

Legend of Zelda: Breath of The Wild and Hyrule Warriors: Age of Calamity are both currently available for the Nintendo Switch.

Tasha’s Cauldron Of Everything: Way Of The Astral Self Gets An Existential Update In D&D’s Newest Rules Expansion

Tasha’s Cauldron Of Everything: Oath Of The Watchers Paladin Receives Reprint In D&D’s Newest Rules Expansion

Nov 22, 2020 Kevin J. Kessler 17550
When the Nintendo Switch first launched, one of its biggest titles straight away was The Legend of Zelda: Breath of the Wild. The game remains one of... 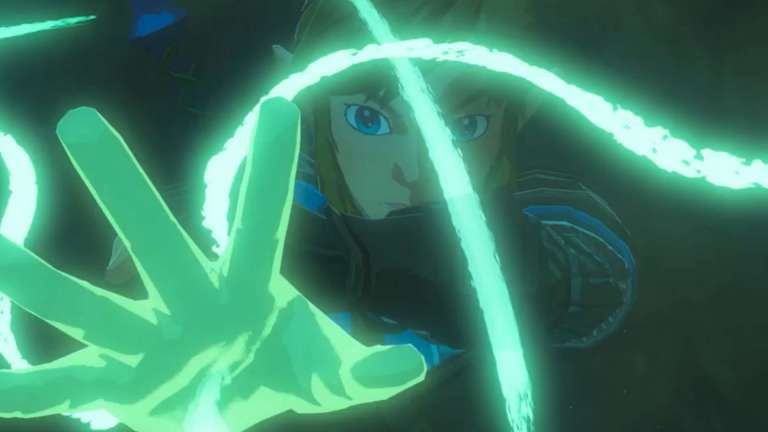 Dec 8, 2019 Alan Robinson 6420
The Legend of Zelda: Breath of the Wild is one of the biggest and most critically acclaimed video games of all-time, so it's no surprise that...

Nov 13, 2019 Edmund Dorsey 12560
Nintendo has confirmed that Zelda: Breath of the Wild 2 is indeed underway. However, the Japanese gaming company has not revealed a release...