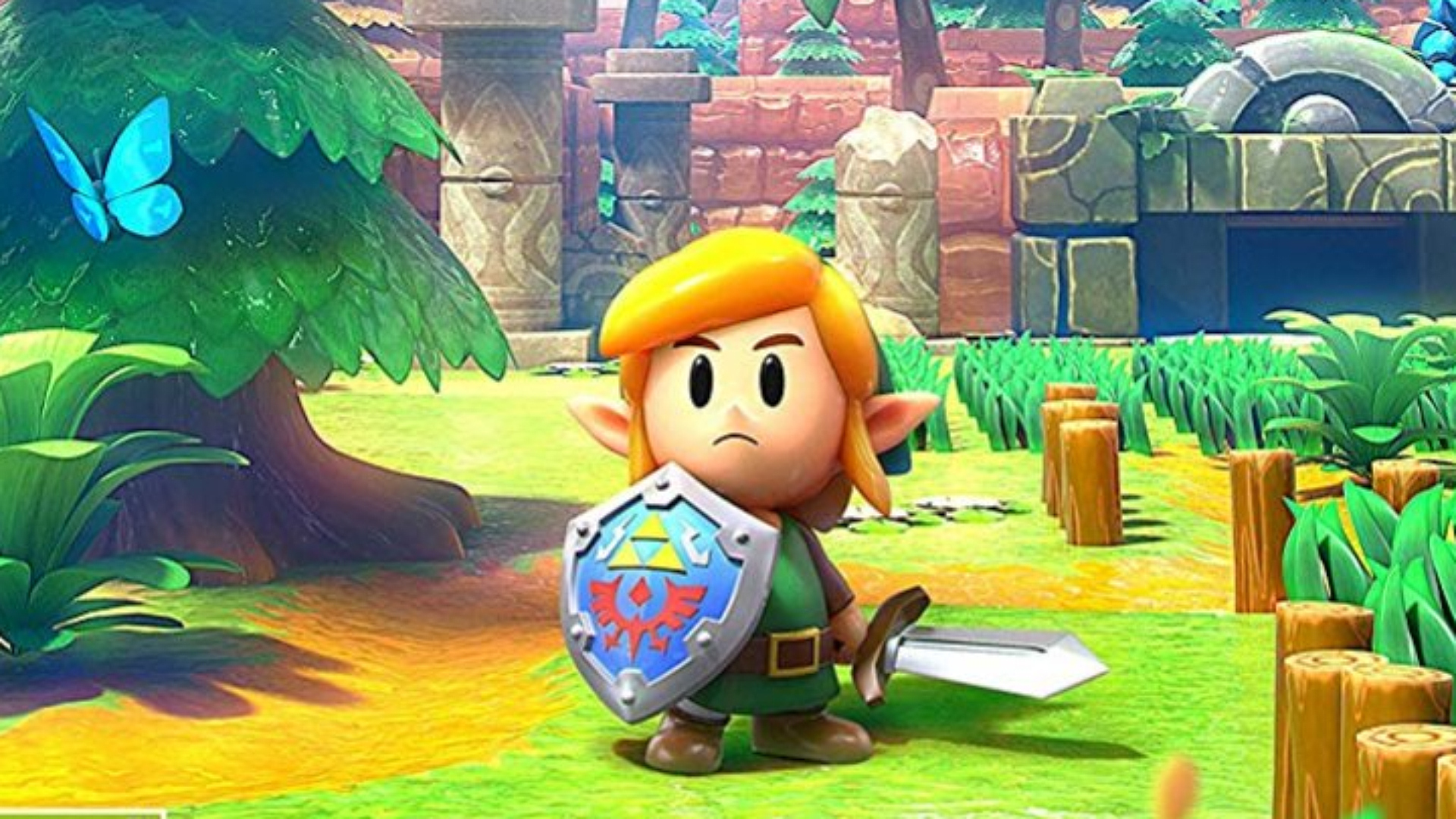 The original Link’s Awakening was a bit of a maverick in terms of The Legend of Zelda’s history. Back to the eight-dungeon formula, but it introduced sidequests that would become mainstays of the series, made music more prominent (and beyond a single instrument), and, a big one: no princess. It seems like the awakening is becoming a dream deferred, because we’re going back to Koholint Island–this time in style.

The Link’s Awakening remake was announced in February of 2019, with more being shown at that year’s E3. It the showcase, we got to see improved sound and graphics, as well as a cameo by everyone’s favorite bite ball, the Chain Chomp. While it’s decidedly more vibrant and cutesy, the charm the original held seemed to carry over well, and the sense of adventure as you explore the island hasn’t aged a day. 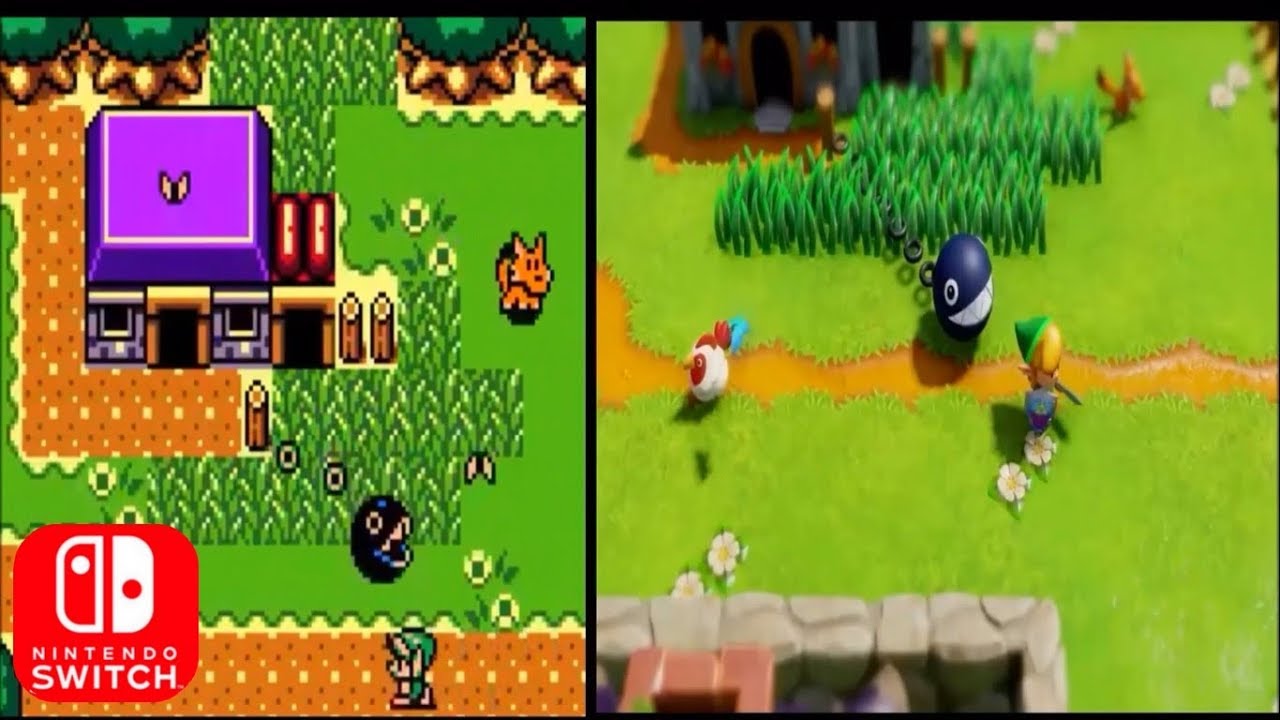 A bit of background information for those not familiar with this title: after the events of A Link to The Past, Link does the introspective hero thing and departs Hyrule, wanting to better himself in case of future threats to Hyrule. After having completed his training, he makes way back to Hyrule, only for his boat to get struck by lighting from a sudden storm.

Waking up on the mysterious Koholint Island, he sees the massive egg atop the mountain, and learns it contains a creature known as the Wind Fish. As long as it’s asleep, he can’t leave the island. And the only way to wake it is to gather eight magical instruments scattered across the island, guarded by terrifying creatures known as Nightmares. So starts yet another journey…

For the sake of avoiding spoilers, that’s where I’ll leave it, but Link’s Awakening, from what we’ve seen is setting itself up to be a spectacularly gorgeous remake. Besides updates to it in every conceivable way, we’re also getting some great add-ons. 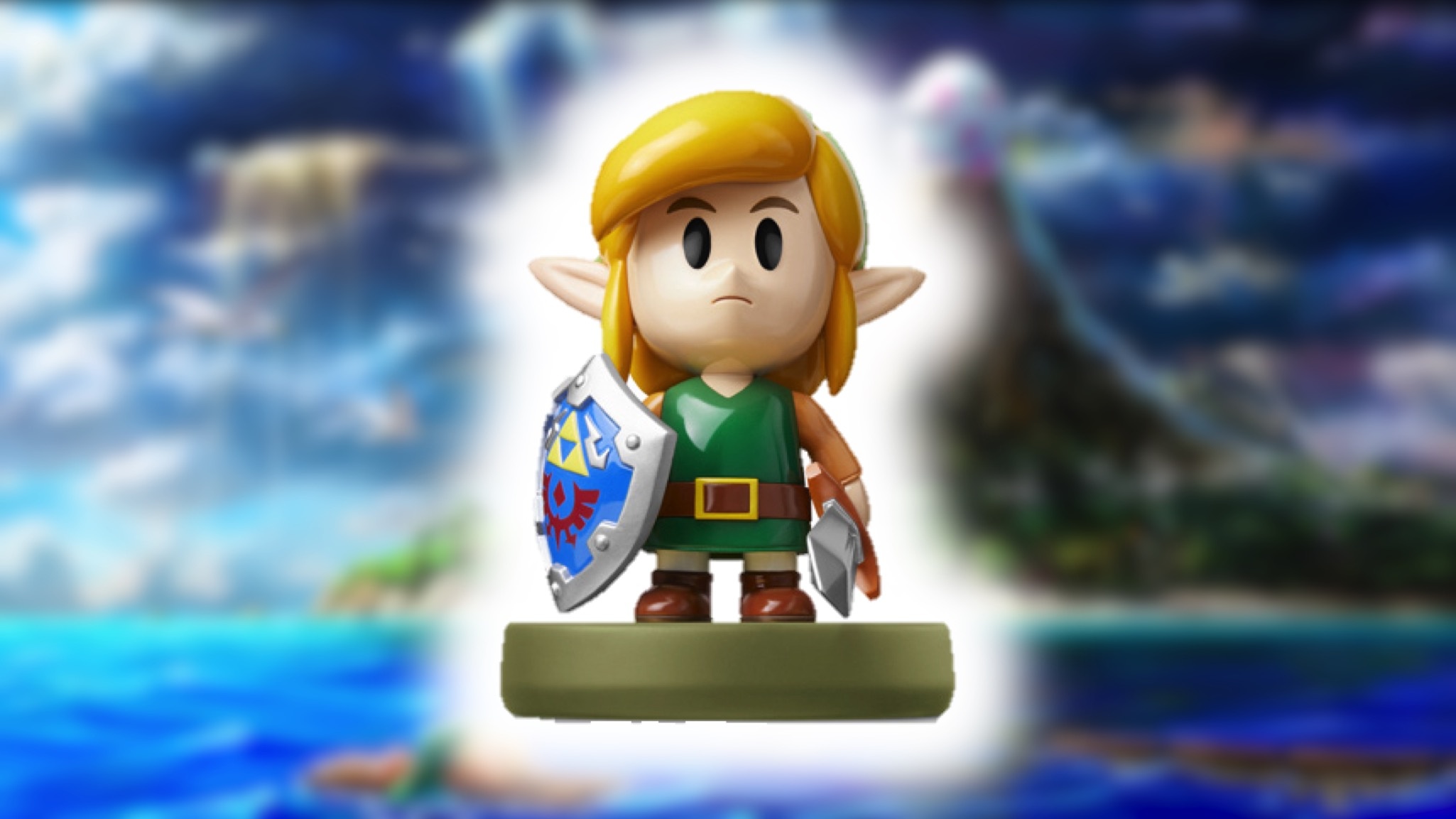 As of now, it’s unknown what this, or any other amiibo do, but Nintendo is likely getting something big ready. 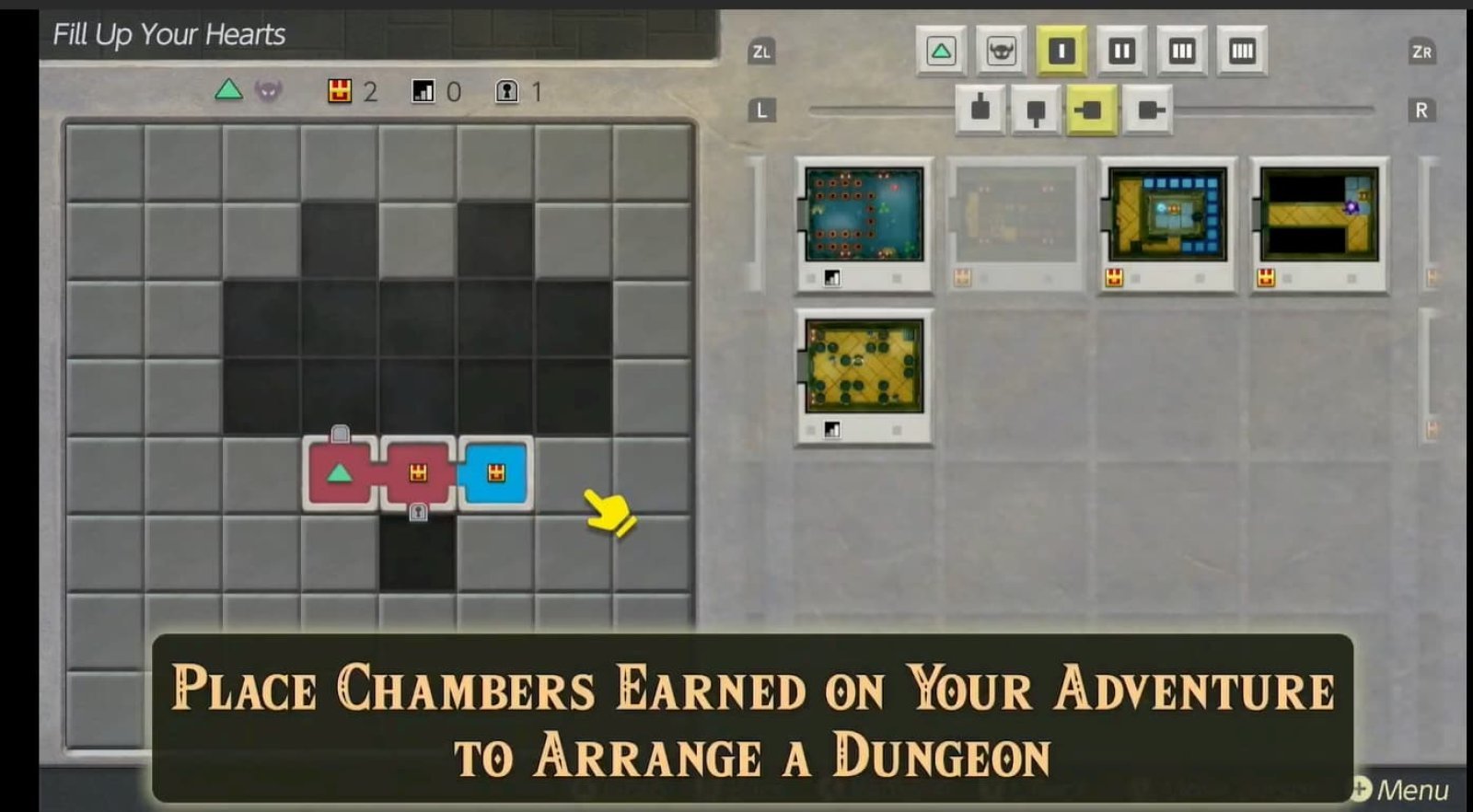 Next up is the Dungeon Maker. Players will be able to collect chambers over the course of their journey and use them to create their own custom dungeons.

And depending on what components you use, the rewards can be great. If you can make it through, that is.

This limited edition of The Legend of #Zelda: Link's Awakening will be available on 20/09, and includes a Game Boy-themed SteelBook®! #NintendoE3 pic.twitter.com/3nsYr0l6vl

Finally is the Limited Edition; which comes with the game, an art book, and a Game Boy Color-inspired steelbook, that also features the title screen of the original Link’s Awakening, a nice, nostalgic touch.

The Legend of Zelda: Link’s Awakening remake arrives September 9, 2019, with the Limited Edition ready for preorder. It’s going fast, though, so if you want those collectibles, best to hurry. Oh, there is one other thing.

lol you can still steal items from the shop in the Link’s Awakening remake pic.twitter.com/KbK8ccr9DD

Remember how you could steal items in the past? How badly do you really need that shovel?

Winners don’t do drugs, and heroes don’t engage in petty theft. Until next time, stay and play savvy, gamers.