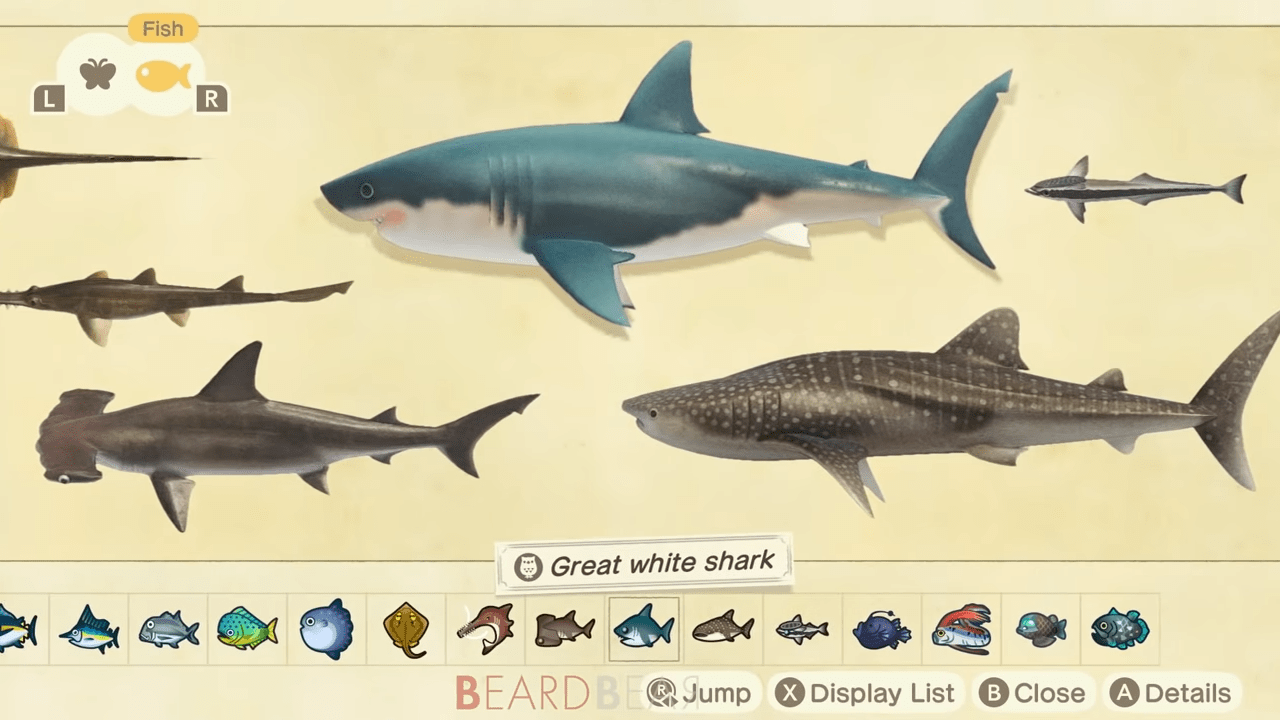 More so than any other, Animal Crossing: New Horizons is a game that values and rewards collection. Whether it be furniture, villagers, or fish, the game seeks to reward the player for their foresight.

Fish and Insects/Bugs make up a sizable portion of the collectible items in the game at around 200 critters, and beyond donating them to the museum or filling your Critterpedia, they can also net you a nice profit if you sell them to the right person!

Some of these creatures are worth tens of thousands of bells a piece if you sell them to CJ or Flick, and catching certain amounts or different varieties can also get you Nook Miles.

To start off with, you’ll need the right materials. The Flimsy versions of the Net and Fishing Rod can be easily crafted with different amounts of tree branches, but it’s well worth it to just buy the upgraded versions at Nook’s Cranny which are purchasable after you reach a certain point in the game.

If you’d like to, you can always craft the upgraded version, assuming you’ve obtained the DIYs necessary, but iron can be hard to get. The 2500 bells needed to buy one of the upgraded tools are much easier to obtain and you don’t have to waste materials that you might need elsewhere.

Now, onto actually catching the critters. The best piece of advice is to never, ever sprint anywhere if you’re trying to catch a bug/fish. They’re easily startled and the spawns are mostly random so it can be difficult to catch a creature you’ve already scared away.

Sneaking is the best way to catch insects, especially ones such as tarantulas and scorpions, which will bite and sting you. Some insects are even more skittish than others and will fly/jump away if you get too close without sneaking.

Something that doesn’t seem like it bears mentioning is the fact that your net can miss. If you get too close to a bug and try to catch it, you will miss, especially if the bug is resting on a tree or rock. You’ll definitely want to practice.

Sep 18, 2022 Tom Lee 590
A player in the Animal Crossing: New Horizons community recreated a scenario from one of the teasers for The Legend of Zelda: Tears of the Kingdom....

Feb 24, 2021 Lisa Nguyen 8300
The next major update is coming soon to Animal Crossing: New Horizons. The update adds the long-awaited Super Mario Bros. collaboration that was...