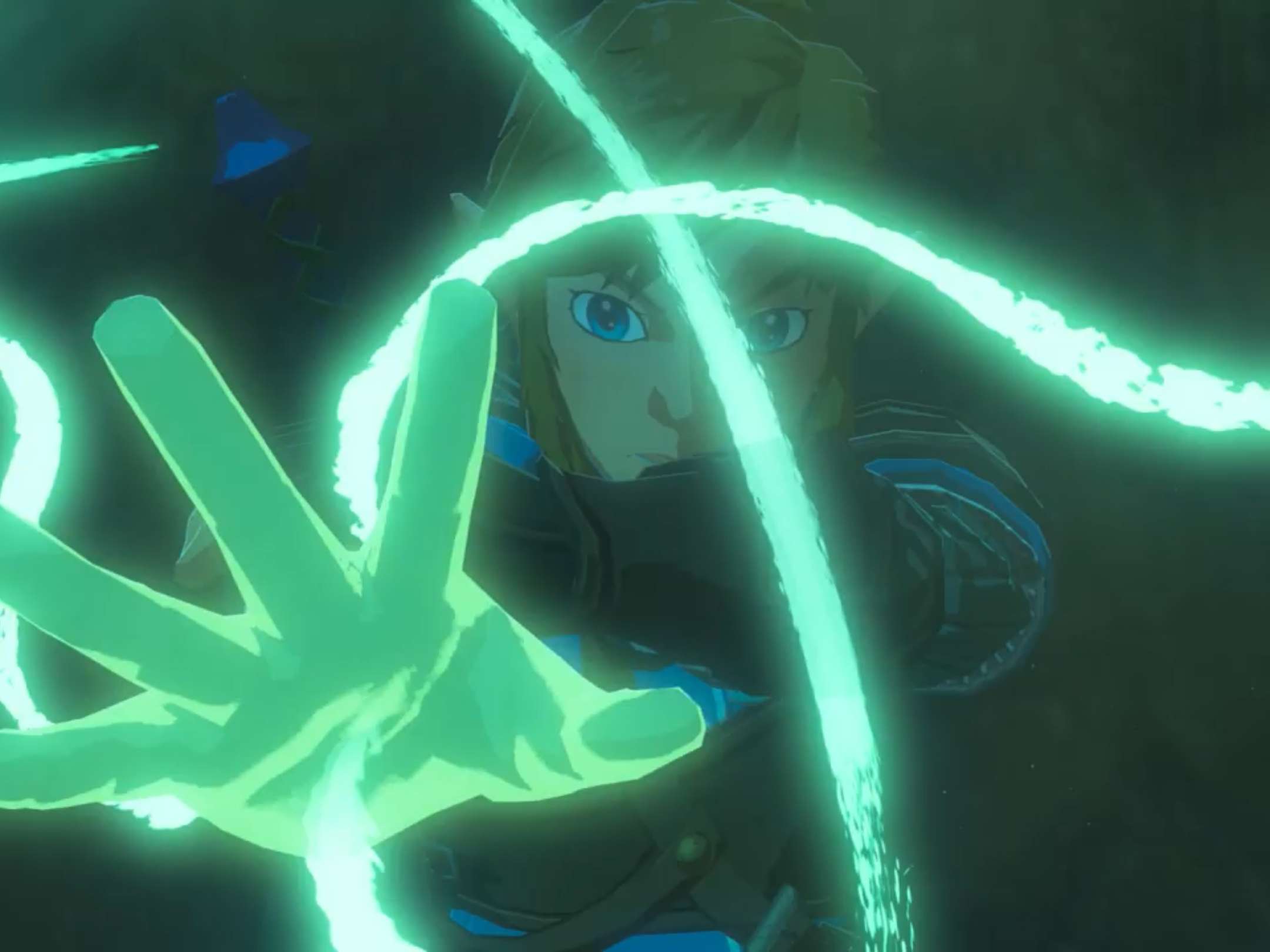 The Legend of Zelda: Breath of the Wild is one of the biggest and most critically acclaimed video games of all-time, so it’s no surprise that Nintendo is going to be making a sequel. And, let’s be honest, Breath of the Wild 2 is arguably the single most-anticipated game in history.

After Nintendo revealed–in an ever-so-brief trailer–that the sequel was in development during a Nintendo Direct presentation, fans have been clamoring for any new information about the upcoming project. Nintendo, however, has been incredibly tight-lipped about it, which makes sense considering the game probably won’t see the light of day for another few years, at best.

Finally, after months of wishing for some information, the company has released something. Sure, it’s just a small group of behind-the-scenes photos, but it is something. The photos were revealed as part of a job listing on the Nintendo Japan careers page. The website contains a ton of pictures from various Nintendo projects including Super Mario Odyssey, Mario Kart, and Splatoon. The career page ends with four screenshots detailing the development process of bringing a massive game like Breath of the Wild 2 to life, beginning with concept art and motion capture to finalized cinematics and gameplay.

Even though it may be brief, it’s a neat look inside the development of what is sure to be an impressive game from Nintendo. Breath of the Wild 2 began as DLC for the original game, but the development team decided that the changes that they wanted to implement would be too big for a downloadable expansion to handle.

In an interview with Kotaku, producer Eiji Aonuma stated that he wanted to create a sequel because he “wanted to revisit that Hyrule again,” while taking the opportunity to introduce new gameplay elements and deliver a whole new story. Lucky for us gamers, as we are now going to get a full-blown sequel to a fantastic Zelda game.

The Legend of Zelda: Breath of the Wild was released as a launch title for the Nintendo Switch, and to this day the game remains one of the best-selling games for the console. It was released to universally critical acclaim, with many publications, and fans, giving it a perfect ten. The game has been praised for its unique approach to open-world gameplay, giving the player an amazing amount of freedom in the way they solve puzzles, engage in combat, and progress through the world of Hyrule.

Aug 12, 2022 Michael Gunn 810
Id Software has been discreetly reorganizing its enormous Steam catalog of vintage titles. The firm has started combining the numerous Doom and Quake...