Streaming platforms have exploded in popularity over the past few years. Many prefer to watch and interact with streamers as they’re playing. Though the number of streaming platforms is increasing, others prefer to stick with YouTube. Video creators can edit content with exciting effects, making them similar to mini-movies.

YouTube is a video sharing platform with a variety of categories. Video games remain one of the most popular categories on the platform. With the end of the year (and decade) approaching, YouTube has released its annual YouTube Rewind video for 2019.

Youtube Rewind offers a brief look into the past 12 years of the platform. Users can watch which topics and people were the most popular over the year. The video game category appears around 2:30.

One of the topics in the video game was the most-watched video games of the year in the world. Mojang’s Minecraft was the most popular game of the year. Minecraft enjoyed over 100.2 billion views in 2019. Games may wonder why so many would want to watch others play Minecraft. The videos aren’t just “Let’s Plays.” Many create unique worlds using mods or tell immersive stories. Viewers become invested in their stories and return to watch more.

The surge in views may be due to PewDiePie’s return to the series. The YouTuber began posting Minecraft-related videos in mid-2019.

The official YouTube Rewind page credits PewDiePie for the huge boost in views: “Despite its long history of popularity, Minecraft experienced a marked increase in attention this year. Its resurgence paralleled the decision by YouTube’s most subscribed creator, PewDiePie, to re-engage with the game in late June. The month after PewDiePie posted “Minecraft Part 1″ — his first Minecraft video in years — uploads of videos related to the game reached an all-time high. And Minecraft, once again, returned to its place atop the most-viewed games of the year list.”

PewDiePie also crossed over 100 million subscribers on YouTube, which may be why Minecraft once again surged to the top of the Most-Watched Video Game list. 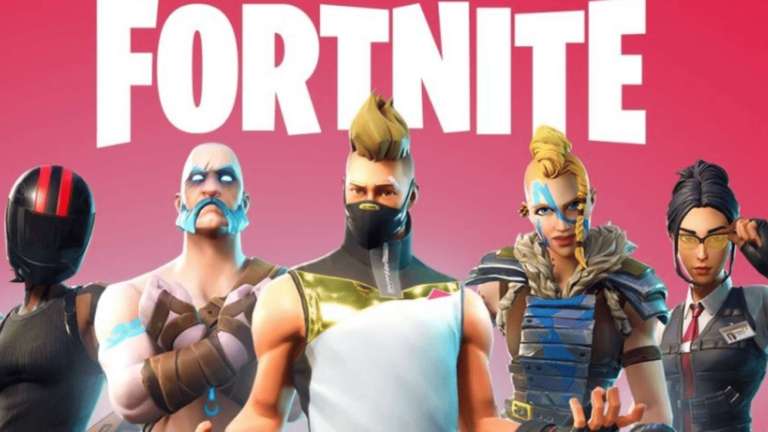 New To The Fortnite Item Shop: The X-23 Adamantium Claws

Oct 9, 2022 Michael Gunn 840
The Marvel hero X-23 is now playable in Fortnite and can be acquired through the game's item shop. At this point, playing Fortnite is like having... 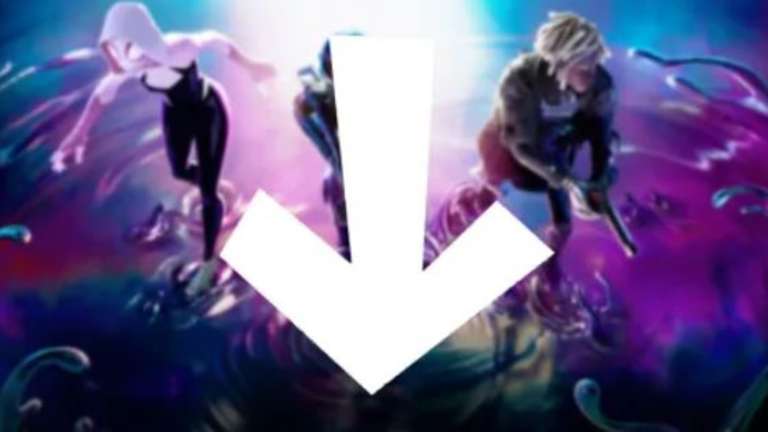 A Massive Outage Has Rendered The Fortnite Servers Completely Unreachable Just Days After An Eleven-Hour Downtime And The Release Of V22.10

Oct 7, 2022 Tom Lee 990
This week, a significant outage has rendered Fortnite's servers unreachable to players for the second time this week. Almost a month after the debut...