Google recently hosted an award ceremony in Tokyo, Japan, to celebrate the best Android apps of the past year.

There were five primary categories: Most Exciting, Best Indie Game, Most Creative, Casual, and a User’s Choice category, where players could vote for their favorite title.

The “Best Game of 2019” of Japan was award to Square Enix’s Dragon Quest Walk. Similar to Pokémon Go, gamers can travel to real-life locations to battle various monsters. Players can also build and customize their homes with various items they find on their travels. The game was first announced in June 2019 but was released later this year.

The winner of the “Most Exciting” category went to Call of Duty: Mobile. The game also won the User’s Choice category.

Indie game Archero won the grand prize in its category. For those unfamiliar with the title, the official Play store description states: “Enter a world where existence itself is eliminate you! You are the Lone Archer, the only force able to resist and defeat the oncoming waves of evil. Step up, stack up awesome skills and fight like your life depends on it, for the never-ending waves of enemies will never give up. And remember, once you die… the only way is to start all again! So be careful!”

In the Creative category, Mario Kart Tour was the Grand Prize Winner. Another Mario game, Dr. Mario World, won in the Casual category.

The award winners are slightly different in other parts of the world. In North America, Call of Duty: Mobile won the “Best Game of 2019” award, along with User’s Choice Game of 2019.

While there was a “Best Indie Games” category, Archero was not included in the winners’ list. The list includes Ailment, CHUCHEL, Grimvalor, Stardew Valley, and Tiny Room Stories.

Although many of the games in the Japanese Google Play Store differ from other parts of the world, the games are not all strictly Play store exclusive. Many of the titles are also currently available on the iOS stores.

Fortnite Teases 'An Exclusive Scene From Star Wars: The Rise Of Skywalker' Which Will Premiere In-Game This December 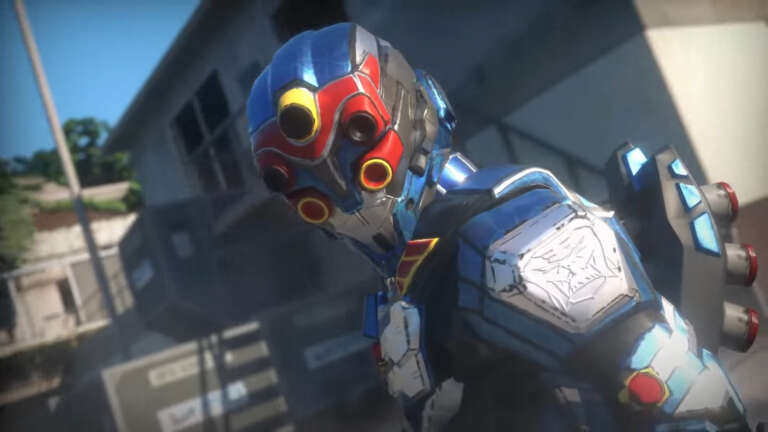 Oct 10, 2020 Richard Sebastian 11440
Fans of the Call of Duty: Mobile just can't let the upcoming anniversary update alone. Leaks of the data for the season 11 battle pass has surfaced... 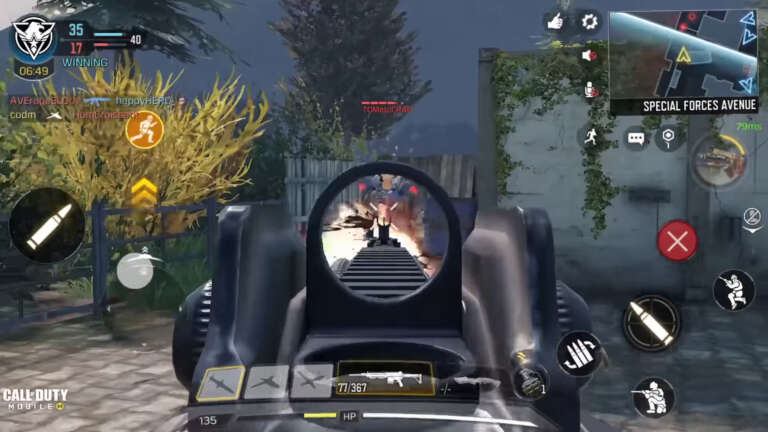 Sep 19, 2020 Richard Sebastian 9710
TiMi Studios, the developer of the Call of Duty: Mobile, confirmed that there wouldn't be any server test for the game's season 11, contrary to its... 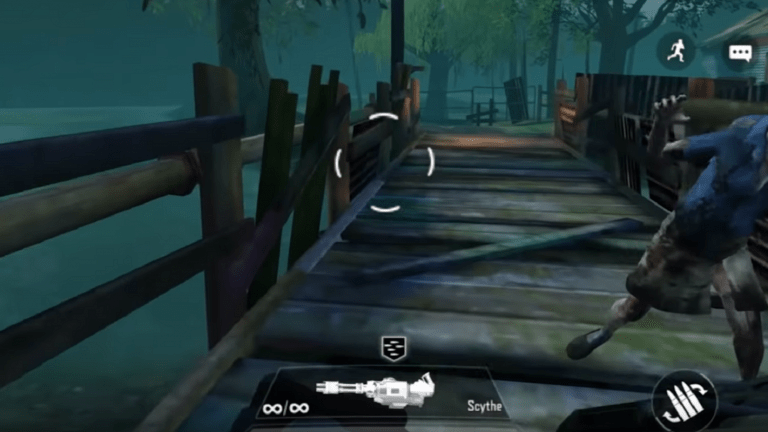 Mar 7, 2020 Dylan Duarte 12690
Apparently you can kill what's already dead. According to TiMi Studios (or Activision, or whoever is behind the Call of Duty: Mobile Reddit account),...