call of dutythe simsthe sims 4elden ringPOKEMONgears of warGenshin ImpactoverwatchOverwatch 2the witchercall of duty: modern warfare 2red dead redemptionred dead redemption 2the last of usalone in the darkpokemon goelectronic artsValorantMyststardew valleystar wars jedi: fallen orderGod of War RagnarokbayonettaBayonetta 3final fantasy
Home
GAMES
The Metal Saga In DC Universe Online Is Coming To A Grand Finale, Will The Earth Survive The Coming Danger, Only You Can Decide The Fate Of The Universe 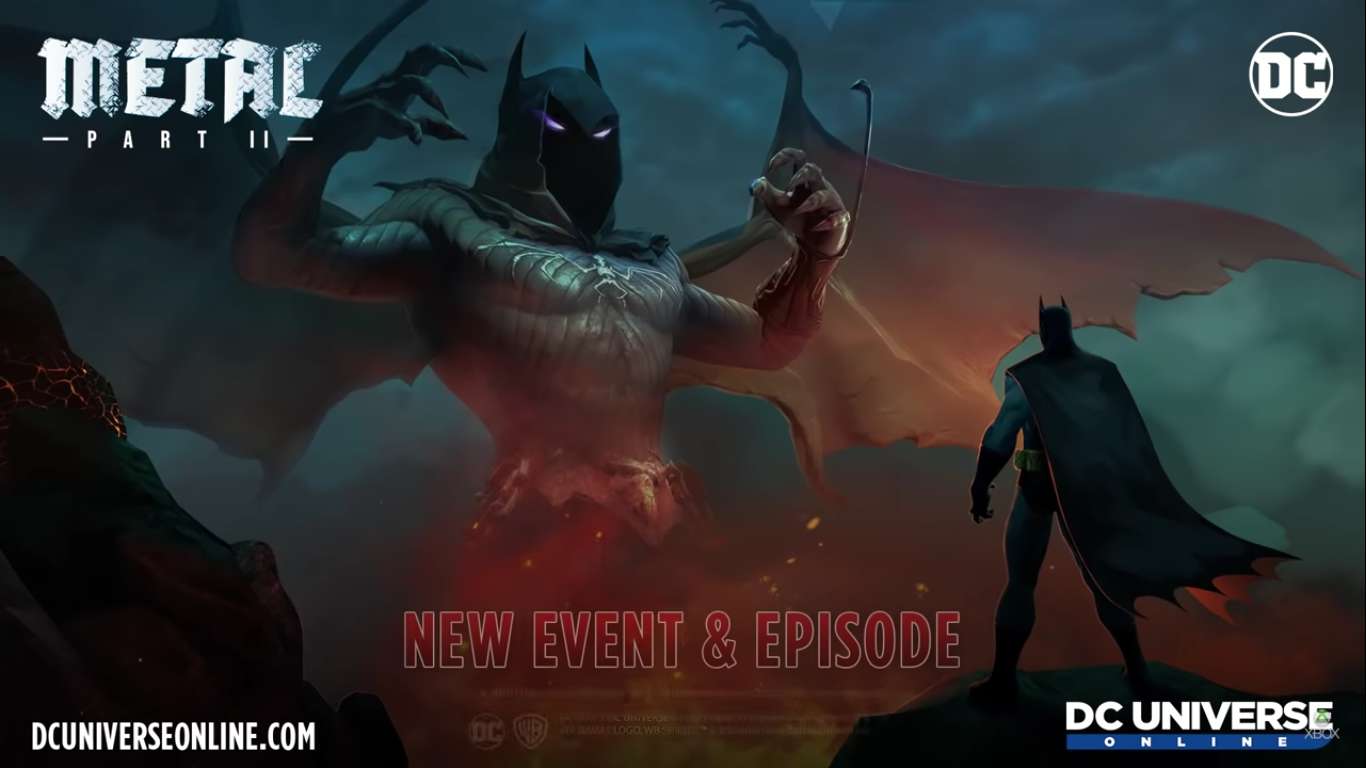 The Metal Saga in DC Universe Online is coming to its second chapter and triumphant conclusion. In this new episode, fans will find new maps, bosses, and rewards all inspired by the Dark Multiverse. For any fan of the Dark Multiverse, this is a must-play. It is unknown where the story of DC Universe Online will go from here on out, but fans know one thing, this story is ending with a massive bang.

You must travel to the hawk planet of Thanagar in a brand new open-world map. There the Phoenix Cannon is aimed straight at Earth. It is up to you to stop the Thanagarian gun, which will merge the Dark Multiverse and the real universe into a single thing. Convince the Thanagarians to help Earth instead of destroying it.

You must travel to the Dark Multiverse Forge of World map and confront the Dark Knights and Bat God himself, Barbatos. These beings started appearing during the last chapter and flooded the world with a never-ending flow of Dark Knights.

There are new rewards in store like the Hawkgirl-inspired Battle-Hawk gear and the Green Lantern-inspired Damaged Lantern gear. These are only a few of the many cosmetics in-store to create your own look of your DC heroes. Defeat Barbatos and sever the connection to the Dark Multiverse saving all of reality in the process.

There is much more happening in the DC Universe with the Winter Season Event returning. Larfleeze is back, and his greed can not be satisfied this winter. Find and recover all the stolen gifts before the entire Holiday is ruined. There are tons of new winter-themed styles and base items to earn in this event, which will happen during December 1 and December 31.

This is a great chance for new players and returning fans to come back to DC Universe Online. It is simple to start just download the game on your preferred platform, choose your morality and mentor, then power, weapon, and movement after that customize and start your adventure alongside the icons of the DC Universe.

It only takes getting to Level 15+ to take part in the Meral Part II event. Part 1 has the same limitation but can easily be reached within hours of starting and playing.

Metal Part II is available starting on December 2019. The episode is free to access for members of available for individual purchase in the in-game marketplace. The event portion is free to all players above level 15 until the next episode reaches release.

Assassin's Creed: Black Flag And Rogue Officially Make Their Way To Switch In The Rebel Collection 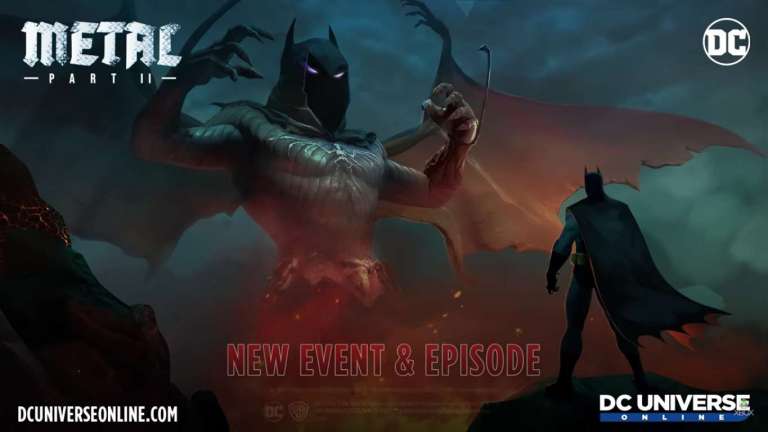 Dec 6, 2019 Joshua Goodpastor 12000
The Metal Saga in DC Universe Online is coming to its second chapter and triumphant conclusion. In this new episode, fans will find new maps,... 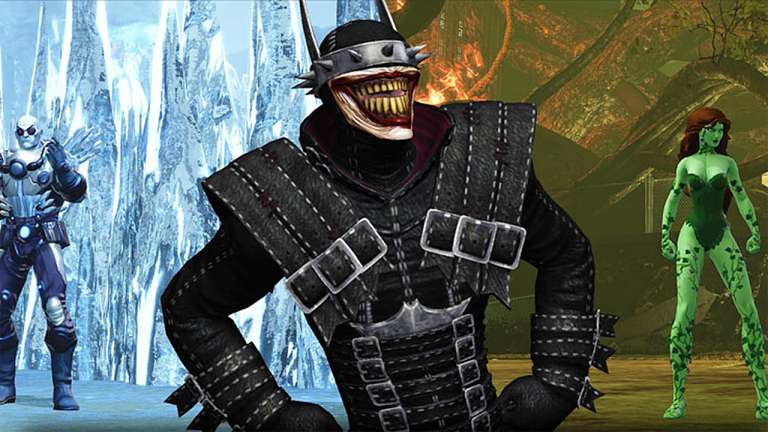 Sep 14, 2019 Joshua Goodpastor 17720
DC Universe Online has been the go-to multiplay free-to-play superhero game on the market. Today is has released its Episode 35: Metal Part 1 which...