Previously this year, Riot teased the concept of a completely global Clash tournament but also gave out a list of everything they would need to complete this task. They’re back now with a global test of the Clash tournament system, and it starts today!

To be clear right off the bat, this global test is exactly that – a test. Riot is referring to this as a beta, and we should expect it to perform like a beta going in. We’re helping to test this system for them as well as getting to play a fantastic game mode, so don’t expect a bug-free experience the whole time. Unexpected things pop up all the time – that’s kind of why you test them, to begin with!

Regardless, Riot has tested this beta thoroughly. They’ve run a total of twenty-two tournaments in eleven different regions, testing out the servers and various systems that go into the Clash tournaments. They feel confident that this beta will perform well enough to bring it to the masses.

This global beta is by far the biggest task they’ve undertaken thus far. Before this weekend, Riot would hold them in isolated regions. This time around, the beta is completely global, occurring in all regions simultaneously.

Ready for a sneak peek at the technical building blocks behind one of Riot’s newest games? This #RiotTechBlog article by @heyjulesfern follows a new feature's path through development in #unity for @playruneterra. https://t.co/0QrmQlE6VO

The dates of these tournaments will be this current weekend (December 7th-8th) as well as next weekend (December 14th-15th). During this time, players will have the chance to unlock new and exclusive rewards specific to these tournaments. This also is a chance for players to try out the new Rise of the Elements alterations that are hitting Summoner’s Rift before moving on into the new ranked season.

Clash’s global beta is essentially a preseason for the actual release of the tournament system. Once these two weekend tournaments are over, Riot will take all the data they’ve gathered over the event and do what they can to improve the system as much as possible. They’ll be looking over every factor that they possibly can to make sure nothing is missed.

After that, the launch is expected sometime in 2020. The beta will give a more solid idea of how Clash works on a global scale. If they can take that information and make a smooth, high-performance experience, they’ll be doing everything they can to get Clash out on a global scale within the first quarter of 2020.

The tournament is starting immediately, so be ready to give it your all in the global Clash test tournaments!

Halo: The Master Chief Collection Has Officially Sold Over 1,000,000 Copies On Steam Four Days After Launch 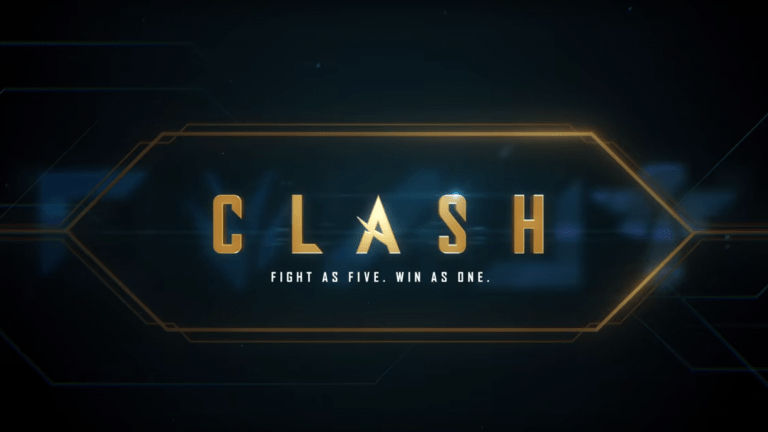 Dec 7, 2019 Kenny Kimberly 2740
Previously this year, Riot teased the concept of a completely global Clash tournament but also gave out a list of everything they would need to...