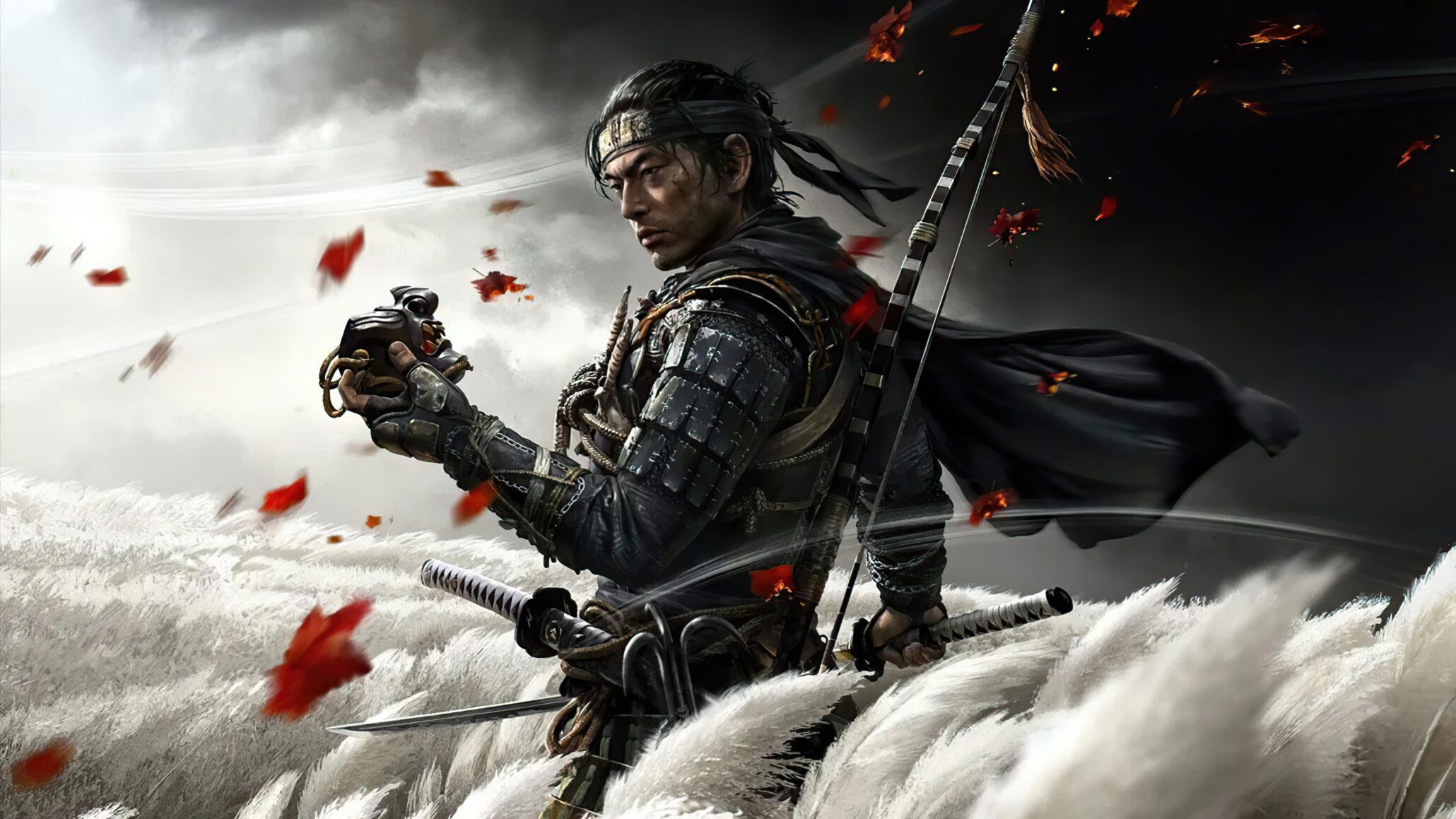 This is in line with Sony’s emphasis on nurturing the growth of its studios, which is has mentioned on several occasions. Sony went as far as to make an argument against the “massive spending sprees” that its biggest rival Microsoft engages in to acquire new studios and develop exclusive titles.

You can’t argue with results. Ghost of Tsushima is proof positive that the Sony model works. The game was a huge success, quickly becoming the fastest selling exclusive in the history of the PlayStation 4.

RELATED: Call Of Duty: Black Ops 5 Rumored To Be Set During Cold War, Will Be 'More Gritty' Than Modern Warfare

Sucker Punch Productions was acquired by Sony some time ago, but the studio had never achieved such a level of success before its partnership with PlayStation.

Jim Ryan, the CEO and President of Sony Interactive Entertainment talked a bit about Sucker Punch’s huge success in a recent interview with GQ Magazine UK.

“Lately I find myself really thrilled with the way Ghost of Tsushima has outperformed everybody’s expectations,” he said. “The team at Sucker Punch did Infamous: Second Son at the start of the generation and then they kind of did a little bit of internal R&D with this concept of a West Coast US studio making a game about medieval Japan.

“We were a little bit skeptical about it when there were Japanese developers who’ve done that in the past, but they hung on in there and the game has catapulted them into the top tier of our world class studios. As a poster child for the organic growth in our studios over the course of this generation, it’s probably the best example we have.”

Ghost of Tsushima continues to delight fans, recently adding the multiplayer mode Ghost of Tsushima Legends, which adds elements of the supernatural to what was otherwise a very grounded experience.

The game is backwards compatible with PlayStation 5, and runs at a framerate of 60 FPS on the new hardware. It received a whopping seven nominations for the 2020 Game Awards.

It is inevitable that Sucker Punch will come back to the table once again with a sequel to this great success.

Tasha’s Cauldron Of Everything: Way Of Mercy Monk Receives Final Update In Wizards Of The Coast’s Newest Rules Expansion

Tasha’s Cauldron Of Everything: Way Of The Astral Self Gets An Existential Update In D&D’s Newest Rules Expansion