Tasha’s Cauldron Of Everything: Way Of Mercy Monk Receives Final Update In Wizards Of The Coast’s Newest Rules Expansion 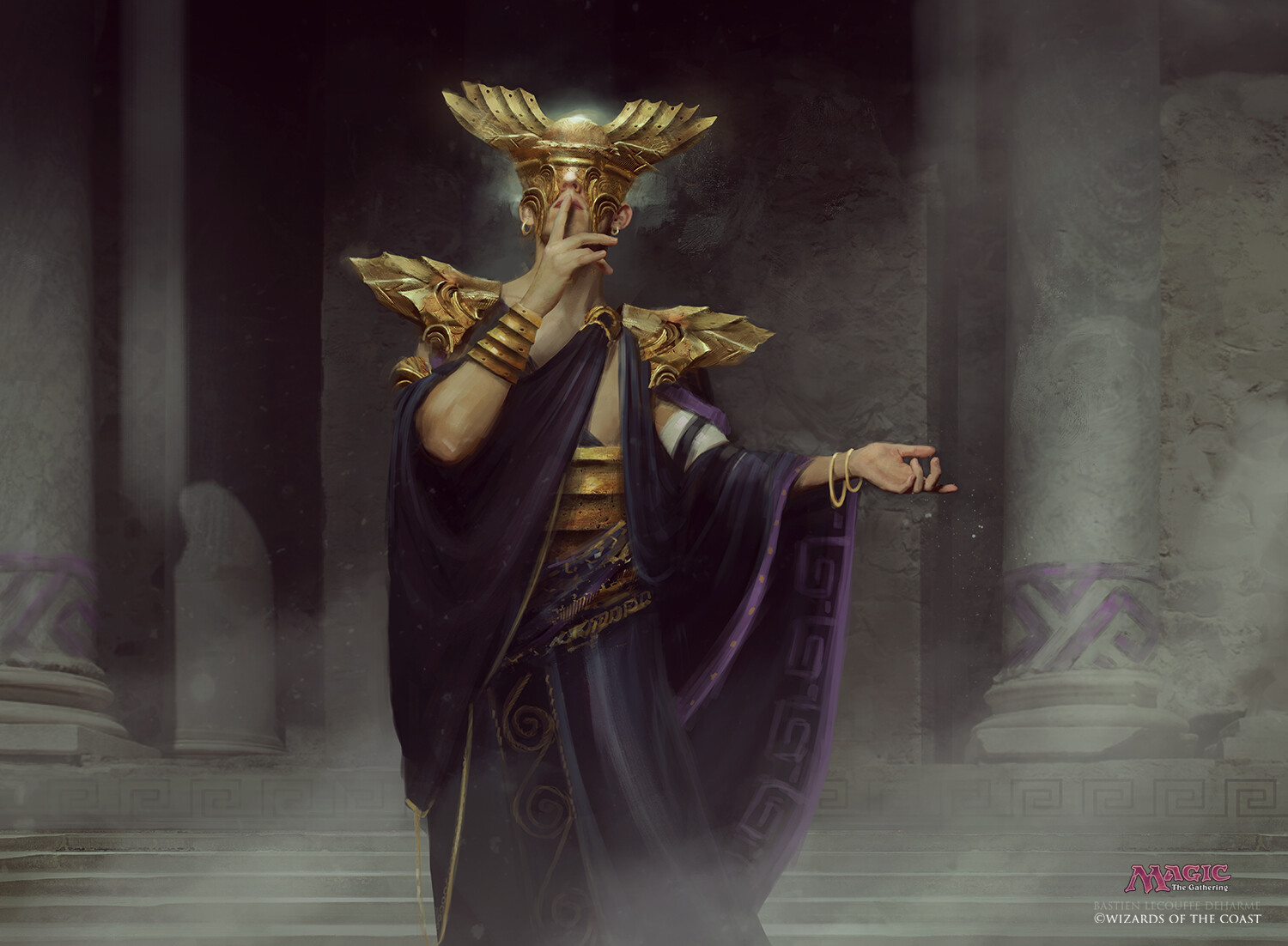 Tasha’s Cauldron of Everything is the hottest thing in D&D right now, tantalizing adventurers the world over with its secrets. This new rules expansion includes 30 subclasses, all new character creation rules, optional variants for existing classes, and more.

When you take this subclass at 3rd level, you gain the Implements of Mercy feature. This feature grants you proficiency in the Insight and Medicine skills, as well as with herbalism kits. You also gain a special mask that you wear when you perform the features of your subclass.

Also at 3rd level comes the Hand of Healing ability. As an action, you can spend 1 ki point to touch a creature a restore a number of hit points equal to a roll of your martial arts die + your Wisdom modifier. When you use Flurry of Blows, you may replace one of the attacks with a use of this feature without spending a ki point for the healing.

Hand of Harm at 3rd level is the counterpart to Hand of Healing, symbolizing the monks ability for healing or swift mercy. When you hit a creature with an unarmed strike, you can spend 1 ki point to deal extra necrotic damage equal to one roll of your martial arts die + your Wisdom modifier. You can use this feature only once per turn.

At 6th level, Physician’s Touch comes in to round out the restorative abilities of the Mercy monk. When you use your Hand of Healing on a creature, you can also end one disease or one of the following conditions: blinded, deafened, paralyzed, poisoned, or stunned. When you use Hand of Harm, you can subject the creature to the poisoned condition until the end of your next turn.

The final ability, Hand of Ultimate Mercy, rounds out the subclass at 17th level. As an action, you can touch the corpse of a creature that died within the last 24 hours and expend 5 ki points. That creature then returns to life, regaining hit points equal to 4d10 + your Wisdom modifier. If the creature died while subject to any of the following conditions, it revives with them removed: blinded, deafened, paralyzed, poisoned, stunned. Once you use this feature, you can’t use it again until you finish a long rest.

RELATED: Deck-Building RPG A Long Way Down Has Launched On Steam