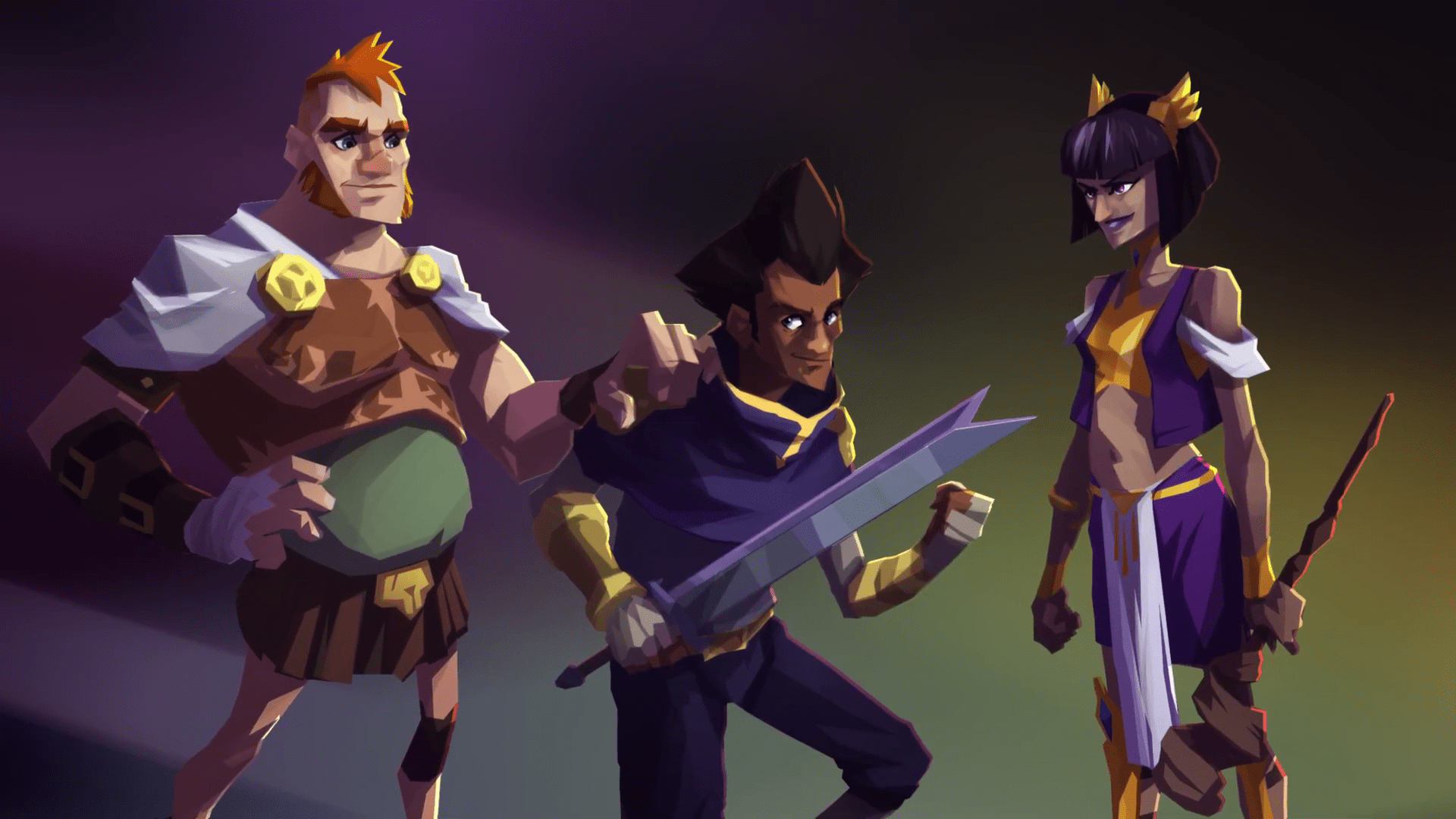 Goblinz Studio has officially launched their deck-building roguelite RPG A Long Way Down on PC.

A Long Way Down is a brand new RPG that is inspired by a variety of other roguelike games, including Slay the Spire, Darkest Dungeon, and Hand of Fate. The influence of these other games is clear as soon you take a glimpse at it; from the turn-based action screens to the massive dungeon layouts, it’s clear what the game is going for.

The game is centered around Sam, a hero who is trapped in a dungeon-like maze. The maze in controlled by a mysterious villain, who has an army of monstrous creatures at his disposal. It’s up to you to escape, battling monsters and collecting loot as you go.

At its core, A Long Way Down is an RPG, featuring a cast of characters that you will meet along your journey. Your decisions along the way will determine whether they’ll be friend or foe, changing the outcome of your trek through the maze.

Combat is turn-based, and centered around cards. This is where the Slay the Spire influence can really be seen. As with most deck-building games, you are given a certain amount of energy each turn with which to play cards. Every card has a different cost, so your moves are limited.

The cards that you acquire will range from simple attacks, to cards that help you defend against the monsters and their various abilities. Cards will also dictate how you actually explore the dungeon, allowing you the opportunity to speed-run through the dungeon, or take your time to find more loot.

Eventually, you’ll have to face off against the final boss. The final battle is where all of your preparation comes into play. It’s important to find the right equipment for your character, build up the best deck you can in order to beat the boss, or suffer the wrath of the mastermind.

A Long Way Down is currently available on Steam, and has been released as an Early Access build. The studio has stated that they plan on releasing the full game in 4-8 months, with updates throughout the early access period.

As of right now, the game offers 2-3 hours of gameplay. There are three available playable characters, 40 unique cards to discover, and around a dozen monsters to battle with. If you are interested in picking up the game, you can find it on Steam for $19.99.

A LONG WAY DOWN 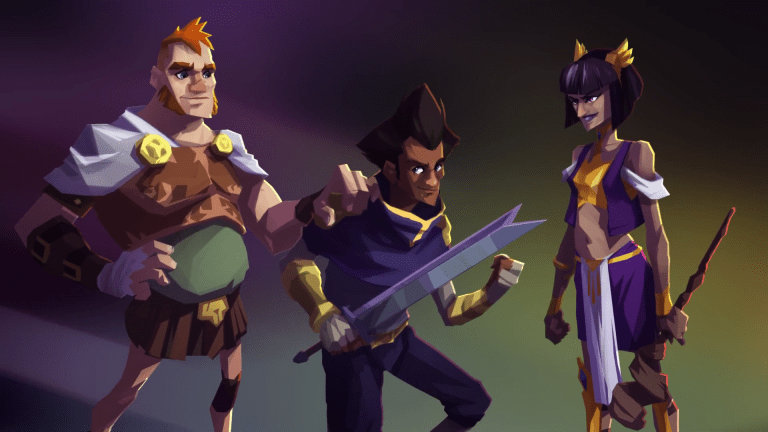 Jan 16, 2020 Alan Robinson 7460
Goblinz Studio has officially launched their deck-building roguelite RPG A Long Way Down on PC. A Long Way Down is a brand new RPG that is...