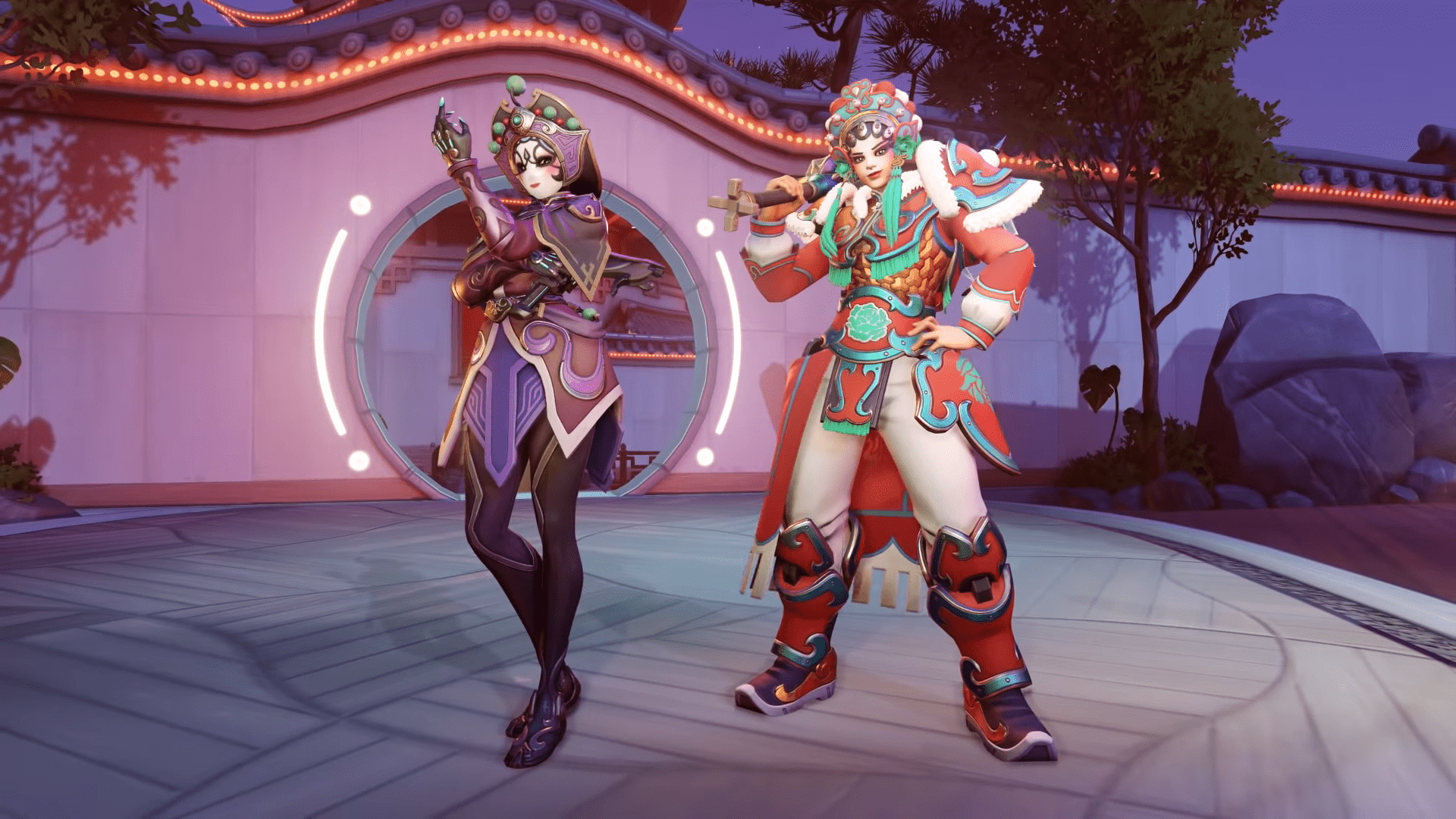 Every year, Overwatch celebrates the Chinese New Year rather than the first day of the year. For this year, Blizzard welcomes the Year of the Rat of the lunar year. Along with this, the California-based company is handing out awesome skins, and sizeable nerfs to the currently overpowered abilities.

Who's ready for some fireworks?

“We’re commemorating the Year of the Rat with an abundance of new skins, highlight intros, emotes, and sprays for players to unlock,” the new lunar event page says. The yearly Capture The Flag is returning along with a further variation, Capture The Flag Blitz. On this latest assault, the three flags of both teams are closer to each other, with all six of them needed to score. So needless to say, the team will have to wipe or crowd control the enemy squad to have a chance at the brawl.

As with recent events, free skins are also being handed out to players willing to win at least nine games, Fir the first week that runs from January 16 to 23, players can get the Monk Doomfist skin. In the second week is Winston-themed with the ultimate rewarding as the Ancient Bronze skin of the beloved scientist. A red and white-colored Paper Cutting skin is going to be the reward for the third for yet another tank, Hammond.

As always, the community can collect the skins and other in-game cosmetics of the past Lunar Event, including the Wujing Reinhardt, Black Lily Widowmaker, and the terrifying yet awesome Sanye Orisa.

Don’t let Blizzard giving Doomfist love for this event fool you as the Nigerian Talon is hit with a nerf. Instead of 0.2 seconds of recovery time after his Uppercut ability, it is now up to 0.35. As face-paced as Overwatch is, a microsecond difference on a hero’s global cooldown can make or break the team fight. Hanzo’s main arrow projectile speed is reduced as well to 110 from 125, which means the Shimada elder is less viable in his long-range shots.

Baptiste’s Immortality Field is an ability that tested the multiplayer game’s tolerance with an AOE immunity, and it turns out, the prowess is way too overturned. To balance the talent, it is getting a hefty reduced in duration from 8 seconds to 5. On top of this, the World of Warcraft company is adding five seconds to its cooldown, now 25 seconds. The hybrid healer’s ultimate, Amplification Matrix, has increased cost to 20% as well.

Named by the community as Evil Herself, Mei’s slow ability is axed, too. “Endothermic Blaster slowing effect now reduces enemy movement speed from 20-70%, down from 30-90%,” the patch notes read. As a minor buff to dive compositions, her slowing effect now lasts 1 second instead of 1.5.

In the tank role, D.Va and Orisa are both getting changes. For the famous Korean video games player, her Boosters cooldown is reduced to 3 seconds from 5. Orisa’s Fortify damage reduction is now 40% from 50%.