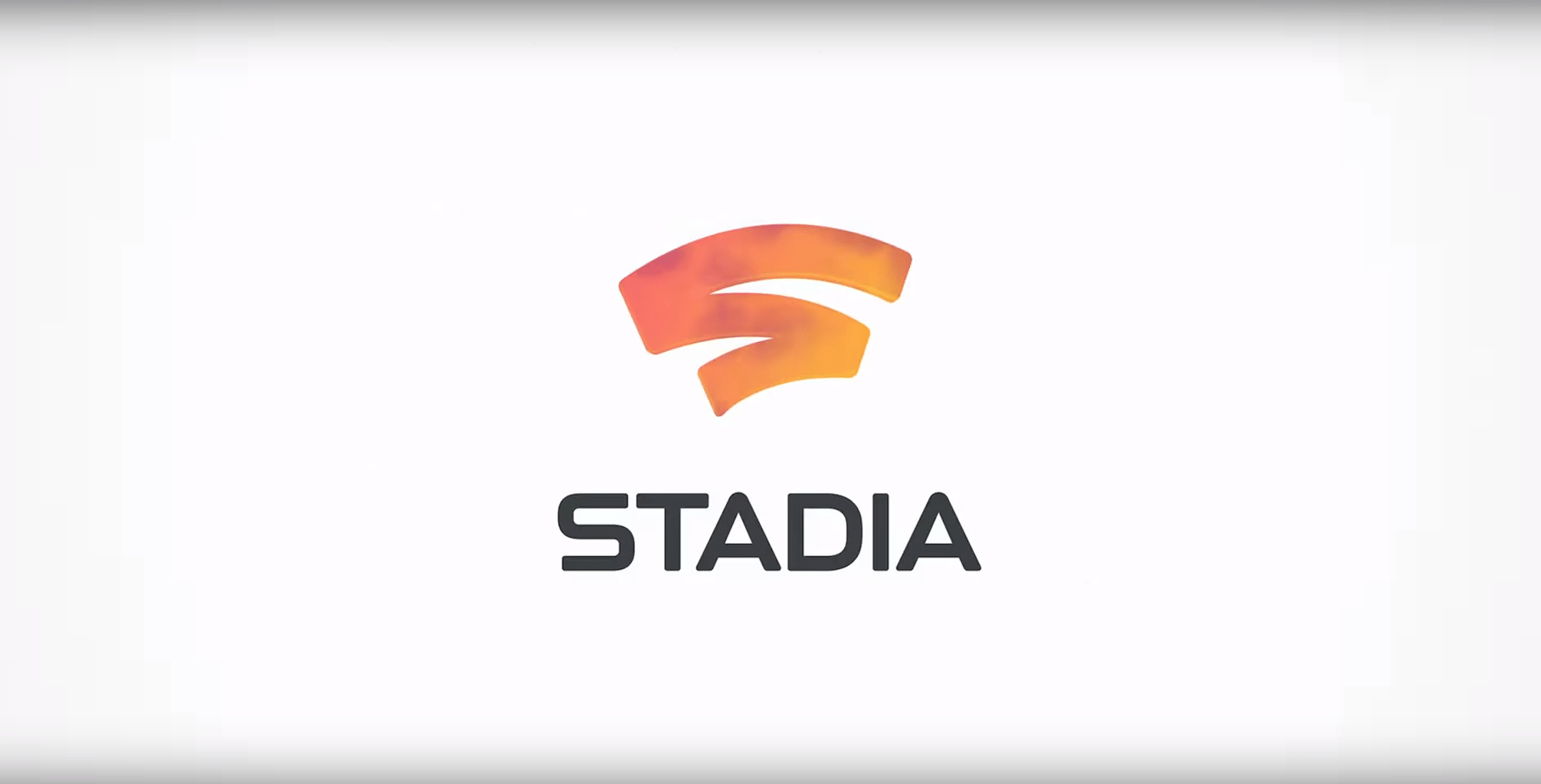 The world of consoles got a bit of a boost today as Google announced that their upcoming Stadia is on track to have a wide variety of games. Their announcement states that they’ll have more than 120 games based out of its cloud service by the end of 2020.

Given that there are currently only 26 games available on the Stadia, including one exclusive, it’s good to know that they intend to branch out so quickly and aggressively. The Stadia has only been around for a bit more than a year, so no one expects it to have a library to rival Xbox or PlayStation, but people do expect a bit more than 26 games by now.

The 120 games haven’t been announced, but it’s likely that Google already has them lined up as these sorts of licensing deals can take quite some time. However, there must be something going on from the developer’s end, as there are going to be around 10 Stadia-exclusive games to be released this year as part of the 120.

Even with an extra day, we still need more time to play. Which games are you hoping to finally start this weekend?

At the moment, the only Stadia-exclusive game is the horror stealth game, Gylt. However, Gylt, unfortunately, wasn’t very highly acclaimed, earning a 68% on Metacritic despite decent reviews from players of the game. Many felt that the game wasn’t poor in quality, but certainly wasn’t something good enough to draw them into purchasing a Stadia solely for the title itself.

There are also a few other exclusive titles that have been released. Orcs Must Die 3 and Get Packed are both Stadia exclusives, but one could make the same argument as for Gylt – these games are good, sure, but are they good enough to draw customers into the Stadia just to play? PlayStation has God of War, Xbox had Halo and Gears of War (before now moving them to the PC), and Nintendo has their wide variety of classics. Does Google really expect games like Gylt to be able to compete with titles as prolific as these?

Regardless of the battle for exclusive quality, there’s certainly no flaw to be found in Google adding more games to the Stadia service. The Stadia has plenty to offer to the average console player, and opening up the variety could be one of the more effective moves that Google will make. Whether the Stadia is able to compete with the upcoming next-gen consoles remains to be seen, but you can’t fault Google for doing everything they can to try.

Honestly, at this point, all gamers really want is for the Stadia to not become the next Ouya.