Few games can claim the fame that Jagex’s RuneScape has earned. Despite being released over 19 years ago, RuneScape is still incredibly prolific and maintains a player base that can rival even the biggest modern games.

The transformation that RuneScape has seen is part of its constant popularity. As the game grew, it saw some inevitable changes that many people weren’t fans of, prompting Jagex to rebrand. They allowed the original game to branch into RuneScape 2 and released a classic version of the game in 2013 as Old School RuneScape.

Now that 2019 has come to a close, it’s been revealed just how popular RuneScape still is. Phil Mansell, the CEO of Jagex, gave the official announcement:

“Putting Jagex on track for its most successful year to date, 2019 was a record-breaking year for Jagex and our RuneScape communities. We hit exciting milestones, welcomed more members and players to the games than at any point in their 19-year history, achieved significant success on mobile and saw notable industry talent joining our established teams to steer the future for our living games. We’re delighted and deeply appreciate the dedication of our staff and fans.”

Getting lost in the Piscatoris Peninsula really sets the mood.

Part of the reason this number has reached such a high number is the release of the early access of RuneScape Mobile. While this title is still in its beta, it’s proven to be incredibly popular and is going to be getting a full release as 2020 moves on.

Another part could be the recent resurgence of MMORPGs. With releases like the Classic version of World of Warcraft, MMORPGs have gotten to a much higher level of public interest.

Old School RuneScape has become wildly popular on mobile despite being in early access. Another milestone was reached was this mobile release achieving 8,000,000 installs. Combined with the paying subscribers milestone, it seems like Jagex is pushing forward with great vigor for 2020.

It’s unknown exactly what else Jagex has in store for the RuneScape franchise, other than the upcoming mobile release of Old School RuneScape. The only real flub in RuneScape’s history was the release of DarkScape, which shut down in 2016 due to a lack of interest. So long as Jagex decides to avoid those choices in the future, it looks like RuneScape won’t be going down anytime soon. 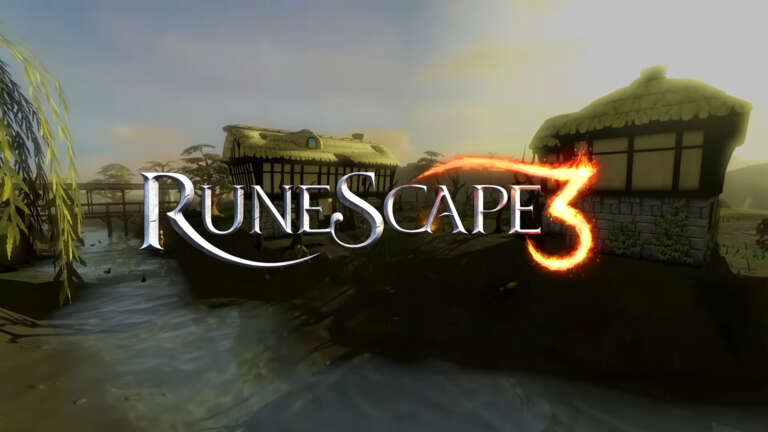 Sep 25, 2020 Chris Miller 12360
Granted, it bears mention before we dive too deeply into this piece: this is RuneScape 3 that is actually making it's transfer over to the... 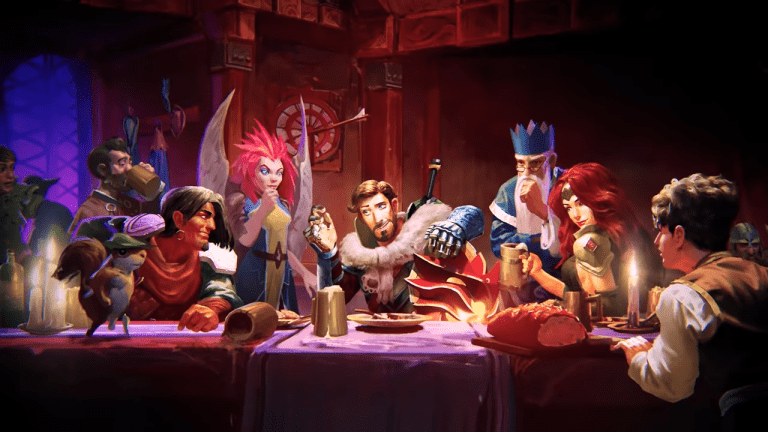 Apr 29, 2020 Chris Miller 8590
Rumors have been spreading for the past year about Fukong Interactive selling Jagex, the company responsible for the classic isometric... 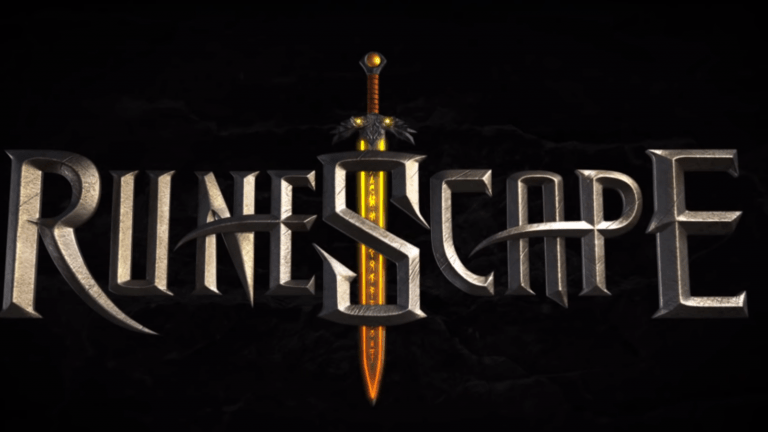 Jan 16, 2020 Kenny Kimberly 4350
Few games can claim the fame that Jagex's RuneScape has earned. Despite being released over 19 years ago, RuneScape is still incredibly prolific and...