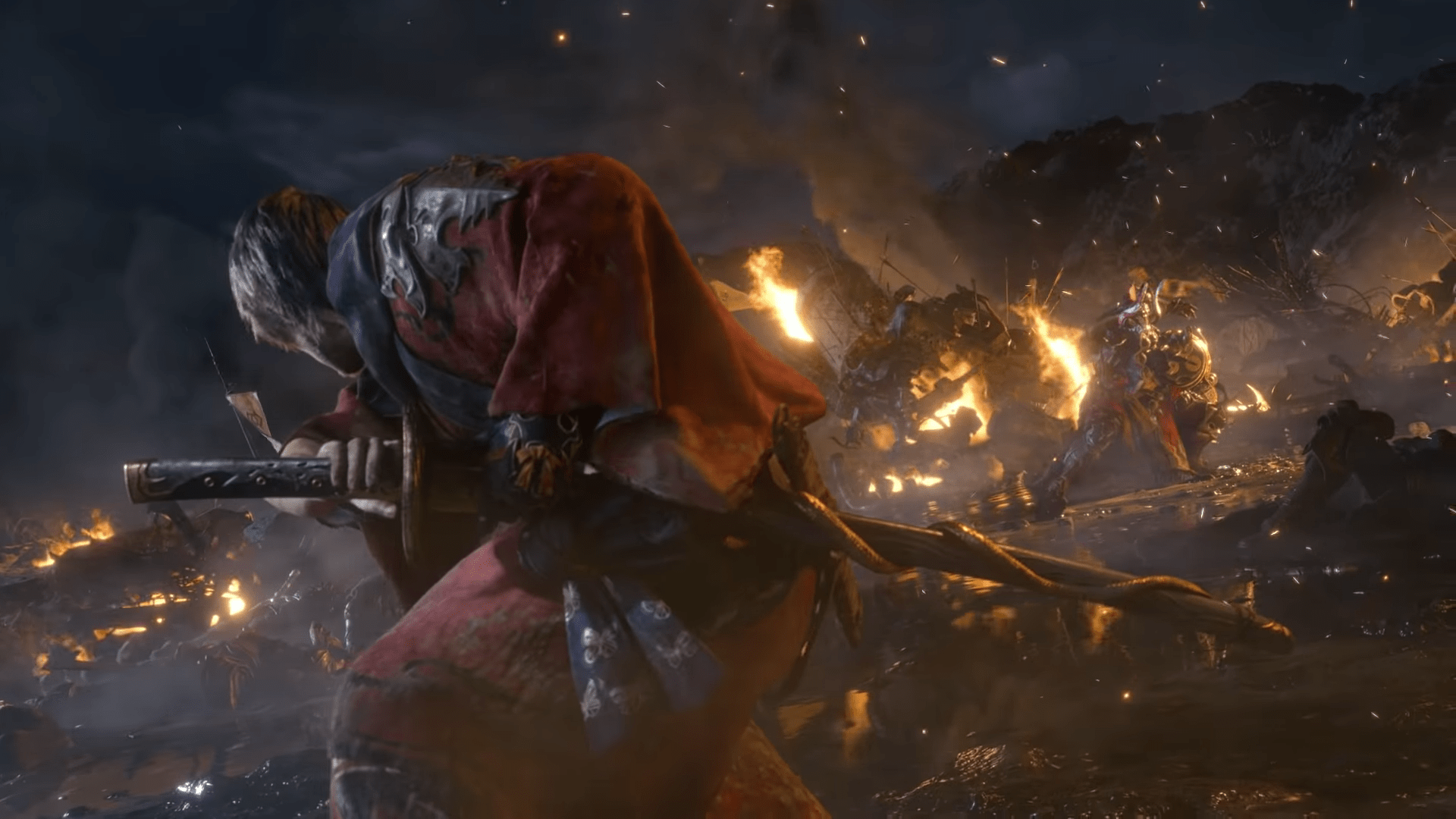 Final Fantasy XIV experienced a distributed denial of service (DDoS) attack last Friday, June 28th. The attack came during the release of the game’s early access for its Shadowbringers’ expansion. The game shut down over the weekend to recalibrate after the attack.

This is not the first time Final Fantasy XIV has been shut down by a DDoS attack; the last one occurred in 2017 during the unveiling of one of the game’s previous expansions. A DDoS attack is a sophisticated cyber-attack that shuts down machines or network resources. Hackers often use DDoS attacks to make statements or simply to hit targets they don’t like. There is currently no information about why Final Fantasy XIV was hit.

Here’s how a DDoS works. Hackers flood the system with a series of simple requests that overload the machine’s ability to handle all of the information, which subsequently shuts down the affected machine or at least denies its use by legitimate users. The attack on the game lasted less than an hour, but users have continued to experience problems.

The MMORPG was first released in 2013 and has been steadily chugging along ever since. Initially released for PlayStation 3 and PC, the game is also now available for the PlayStation 4 and Mac. Since its initial release, the game has steadily released expansions for its dedicated fanbase. Many consider the game to be one of the best MMORPGs of all time, despite its age, the game continues to draw gamers.

The latest expansion, Shadowbringers, brings a whole host of new story content, areas, monsters, and characters. For fans of the game, the expansion promises to have a serious impact on the game’s storyline. Early access for Shadowbringers opened on Friday along with the ability to pre-order the new expansion, which will be released on Tuesday of this week.

Final Fantasy XIV‘s system, while back online, continues to experience problems in the wake of the attack. Users have had trouble logging-in and loading certain parts of the game. Square Enix released a statement this morning to explain continued problems with the game.

“We are currently experiencing high server congestion on certain worlds,” the developer said. “We further adjusted server settings from yesterday to additionally increase the maximum number of players that can play on each world.”

There has been no word yet on who was responsible for the attack. Shadowbringers is still scheduled for release tomorrow, July 2nd. 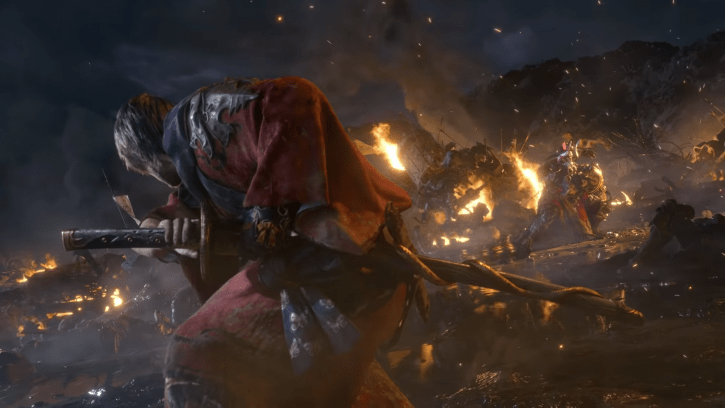