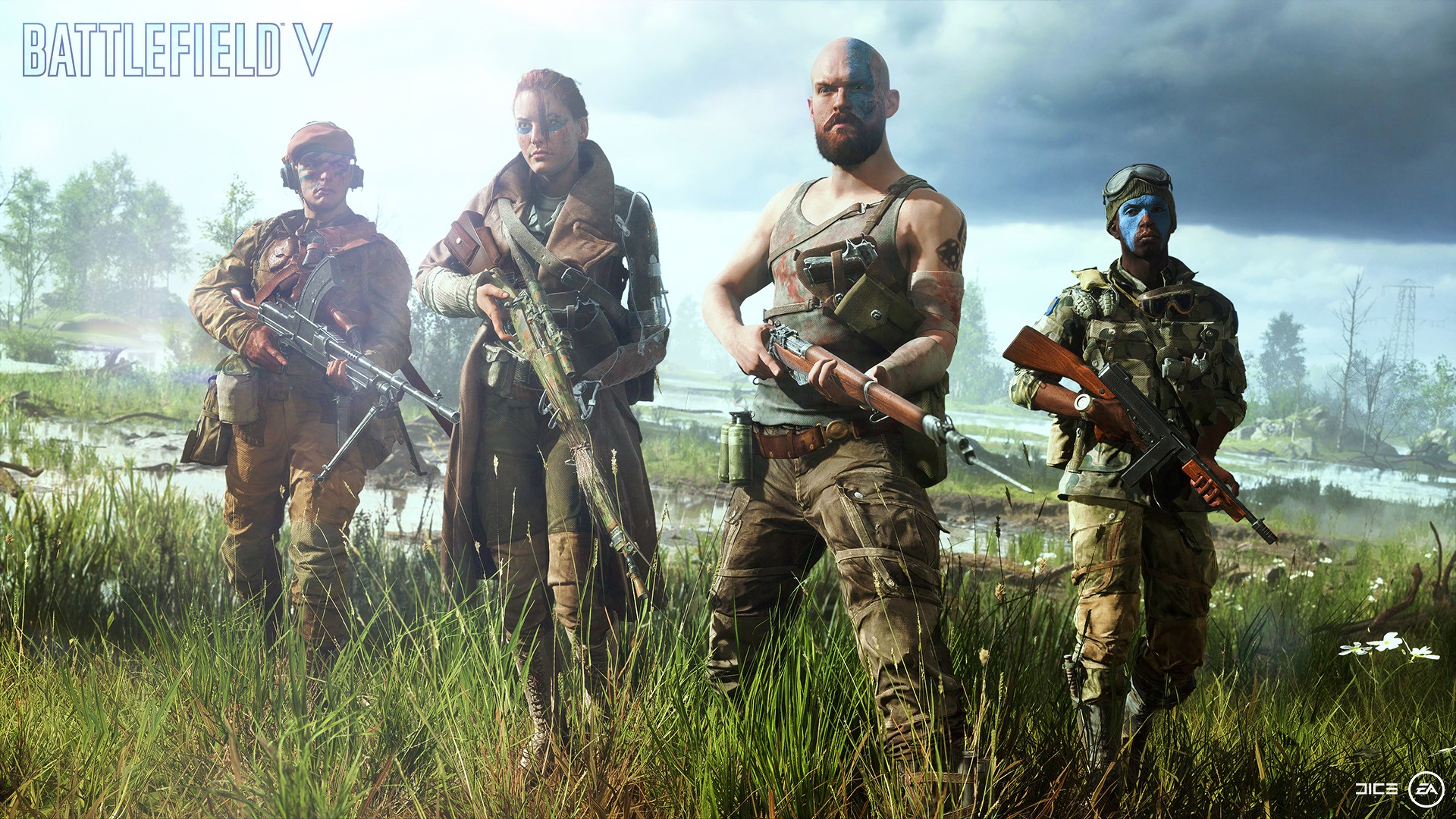 EA and DICE have released a game update that talks about several aspects of the game. In a lengthy post on the official EA blog, Ryan McArthur, DICE Senior Producer shared some of the latest developments they have been up to. This includes the cancellation of the 5v5 mode, new maps, and other DLCs in the pipeline.

Earlier on, during Q1 2019, dataminers managed to unearth a Battlefield v 5v5 competitive mode from deep inside the game files. Fans of the first-person shooter video game were even treated to some exciting gameplay info and the mode-specific maps. But in the latest update from EA and DICE, the awaited Battlefield 5 5v5 mode has been canceled.

”The added focus on improving the quality of the experience and adding more of the content you want has led us to step back from our original plans to offer a competitive 5v5 mode. Not creating this mode was a tough decision, but vital for us to more quickly reach our bug-crushing and content goals,” explained Ryan.

In the latest Chapter 4: Defying the Odds, EA and DICE have been keen on releasing new maps, gameplay tweaks, and in-game rewards. Unfortunately, the deployment caused several bugs, which the development team is working on day and night to ensure everything goes back to normal.

Ryan revealed that the next update, 4.4 will come with several bug fixes including stuttering bug fix and the hitbox desync, as well as tweaks to the Commorose. Other updates to improve the issues Battlefield V community flagged down, including UI communication around damage and game stability are also coming. This update will also feature an increase in max Rank and two new infantry maps.

Al Sundan has also been addressed now that the new map is not available on all the intended modes. So far, you can only play the North African battlefield scene seamlessly on Team Deathmatch and Squad Conquest only. For the larger modes, there are still graphical concerns the team is busy trying to sort out.

Provence and Lofoten Islands are the next maps in the waiting are ideal for fans of closed quarters combat. Already, fans have been treated to 10 minutes of gameplay on the two new maps at Gamescom 2019.

EA also confirmed that update 4.6 is on the way and should arrive in September. Among the features confirmed for this DLC is the Operation Underground map which will be playable in several modes including Team Deathmatch, Conquest, Squad Conquest, and Breakthrough.