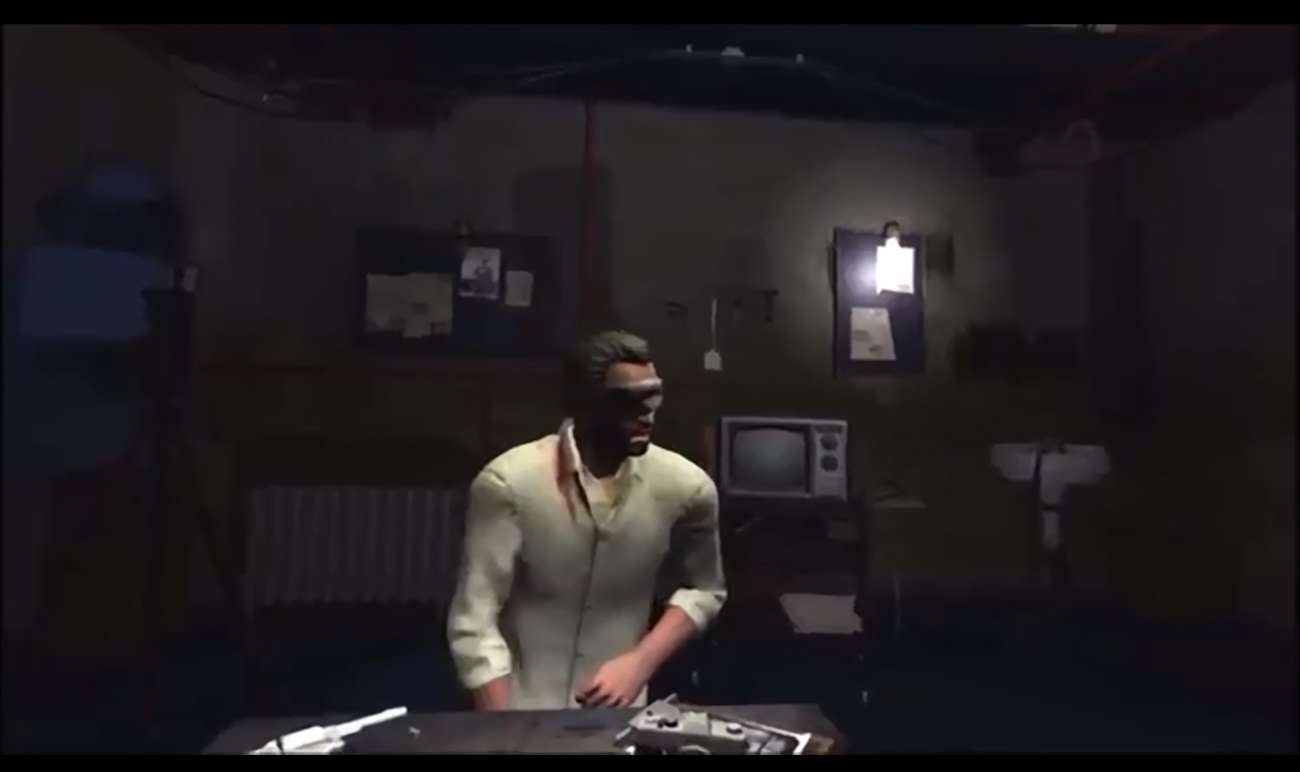 Even though VR headsets have been around for a couple of years now, there are still gamers that get excited to play them. They offer a truly immersive experience that you just can’t get with other gaming technologies today. One of the premiere headset units has to be the PSVR.

Now, it may not have the most advanced specs or blow your socks off in terms of design, but it’s a system that gets great games. That’s pretty important no matter what novel VR experiences you’re selling to the masses. Time and time again, the PSVR gets unique titles that just aren’t out on other VR headsets.

A new game was just announced that seems to be broaching a pretty intriguing concept: Blindfold. Sounds like a pretty vague title that could signify a lot of things. Well, you don’t have to guess thanks to an announcement trailer that was put out not too long ago on the PlayStation YouTube channel.

The setting is Tehran, Iran. You’re a prisoner being held in some sort of interrogation room. There’s a companion in front of you who’s also blindfolded. The interrogator is trying to get answers out of both of you, and he will go to any lengths to get them — even if that means killing someone. Right away, you feel the tension in this tiny, dark room.

You’re all alone and must think carefully about how you answer the interrogator’s questions. We’ve seen similar VR experiences where a victim is tied up with ropes, but not to this extent. It should be a pretty compelling experience from start to finish.

Looking at the game’s description, it appears Blindfold is an accompanying game to 1979 Revolution: Black Friday. This was an extremely popular game when it first released, so you can bet fans of it are excited with this next chapter.

Delving deeper into the story, you take on the role of photojournalist, who’s just been caught for spreading anti-state propaganda. While being interrogated, you’ll have the ability to respond with head shakes or nothing at all. Your actions will have a direct impact on the game’s ultimate outcome. You’re thus engaged with every action you take because it matters a lot.

Blindfold is set to release on September 3, which is just around the corner. It seems like a great immersive experience that will have you hoping for the best result for this photojournalist and his companion. 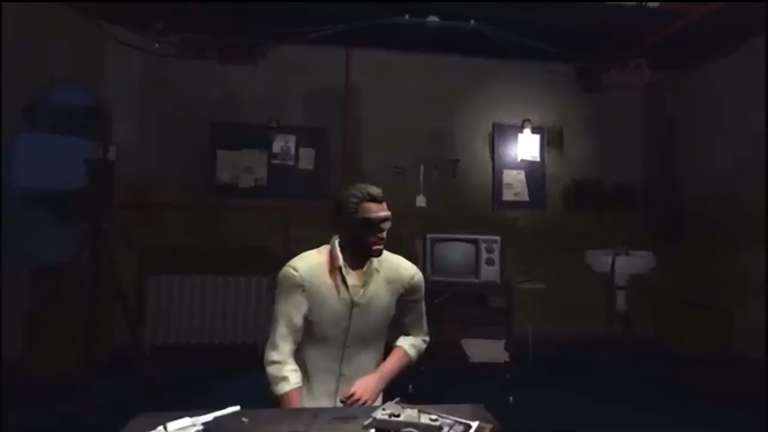 Aug 23, 2019 Jeremy Green 7990
Even though VR headsets have been around for a couple of years now, there are still gamers that get excited to play them. They offer a truly...