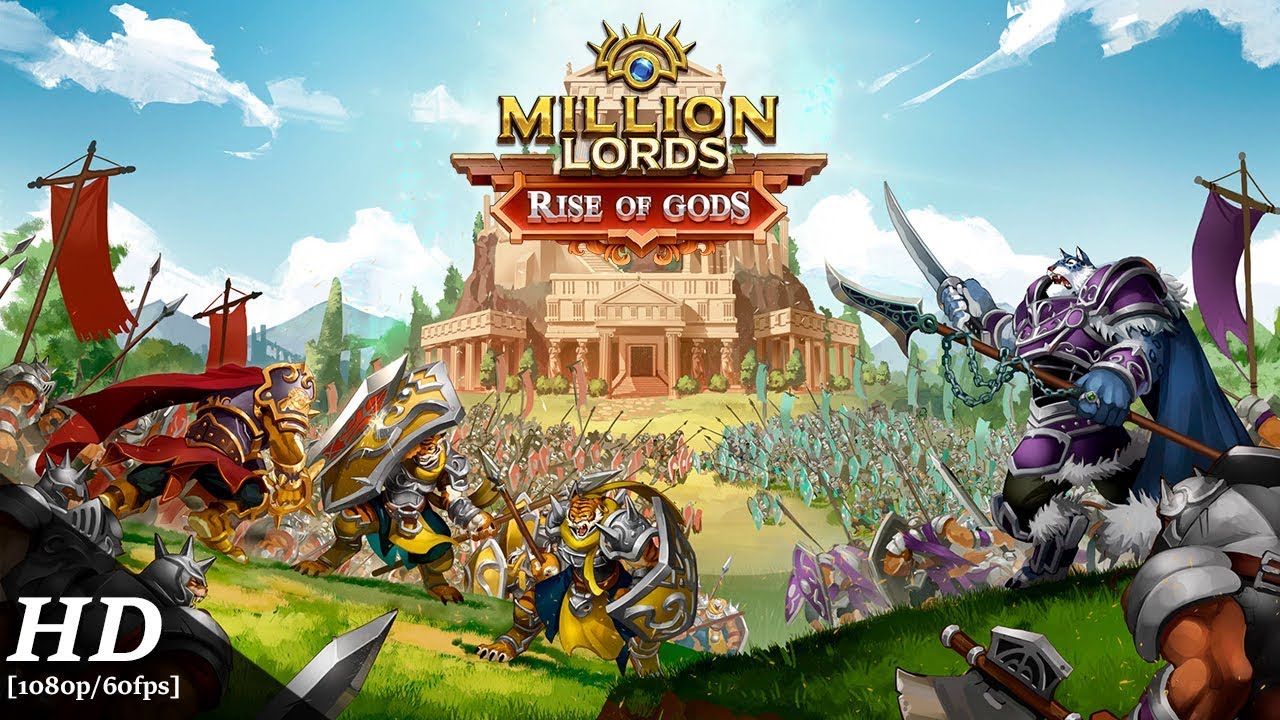 Million Lords comes from the developer Million Victories and they have just announced a brand new update coming to their popular MMO title. As of December 1rst, the game will be undergoing the Leagues of Glory update which is adding a brand new event to the popular mobile title. This is a great time to get involved as the developers plan on giving away a good amount of free content.

This is a continueation of the games narrative as a brand new league will add new competitive features to the mobile title. As more players arrive in the game, the ability to climb the ladder becomes challenged and only the best will be able to become legend within this unique title.

Enter into a world of deep strategic and competitive gameplay in Million Lords. This mobile title follows the story of the Three Lands kingdom and players can become an active voice in its decisions and evolution.

RELATED: Comedy Night Is Launching For Android And iOS Devices, Become A Virtual Comedian In This Unique Simulation Game

In the brand new update, players gain access to brand new leagues which add to the competition within the player community. As players compete against one aother, they will gind the game an improving and inspiring experience as their forces only get stronger with the rise to level.

Still, the players who will have the most benfit from the new League system is the newer players as beginners get to start the game and compete on dedicated servers. This is a chan e for the game to reexamine balance and find a way to allow palyers a fair fight in almost every situation.

This mobile experience is similar to the design concepts of many mobile titles. Yet, the unique story, change in combat, and inherent competitive nature give the game a level of exploration that does not come with other titles.

This title goes a long way in creating a new challenging, dynamic, and competitive MMO experience all on a mobile platform. Enter a war torn world as you become one of the many lords inhabiting the land.

For more in this title players should explore the developers main website. There is tons of information availabe on this title spread about for those who know how to find it.

Explore a strange land meant for players of all ages. This game is great for anyone who loves strategy and fantasy and wants a new competitive past time.

Million Lords is available on iOS and Android devices.