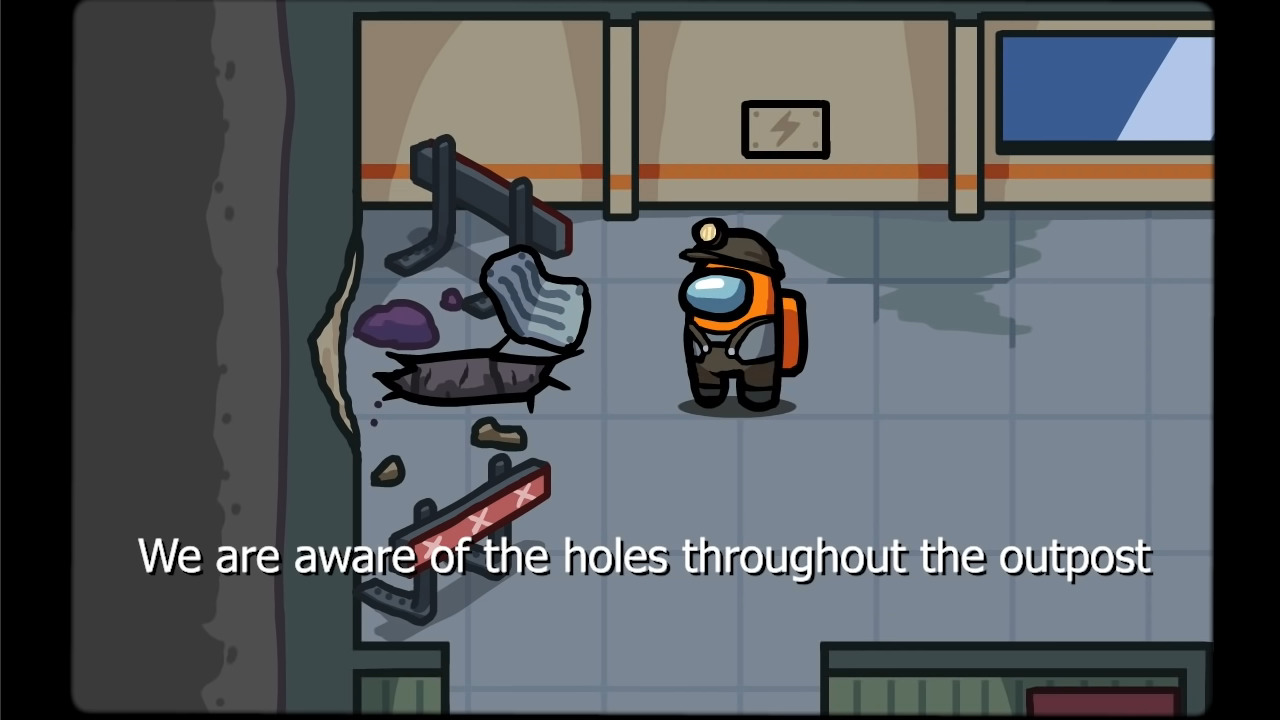 One of the few bright sides of 2020 for gamers is the introduction of the social deduction game, Among Us. The developers InnerSloth will have to pop champagne for the second month in a row as they, once again, trump over the most downloaded mobile game in the entire world. According to reports and analytics companies, the addictive game has been downloaded close to 75 million times.

The game topped both the Apple App Store and the Google Play Store, with approximately 74.8 million downloads last month alone. Based on census-dedicated companies, India has contributed the most to this uprising popularity of about 15 percent. The U.S. comes in close with 11.6 percent. For overall downloads of both mobile platforms, the closes game that is still miles and miles away from Among Us is Subway Surfers, with 19.8 million times downloaded in October.

Hey all, new #AmongUs update 2020.10.22 is out! A small update and a peak into what we're working on, including new map and accounts!!! Many MANY things are happening, thanks for everyone's continued support!! Ok back to work.https://t.co/XXOZzJpbiQ

According to SensorTower, a mobile app store marketing intelligence company, InnerSloth’s game also increased a 50-times increase from the same month last year. “Among Us had its second-best month yet in October, picking up nearly four times as many installs as the No. 2 ranked game, Subway Surfers,” the company praised the title in their blog post. By the tail-end of October, Among Us has also reached another milestone of surpassing 200 million lifetime installs on phones.

Aside from the top two games mentioned, the top five for overall downloads include Join Clash 3D, Garena Free Fire, and Genshin Impact. The miHoYo-published RPG is also celebrating its entry to the top five on the month that it is released. The same app store intelligence company also reported Genshin Impact topped the highest-grossing mobile game for last month. It accumulated a whopping $239 million from its in-game transactions. The rookie game has toppled over popular titles such as PUBG Mobile and Honor of Kings.

SensorTower writes, “Another global success story, Genshin Impact, entered the top downloads chart at No. 5 with an estimated 16.4 million installs last month.” The blog post also states that less than a third of the players who spent money on Genshin Impact came from China, the game’s home country. Among Us‘ triumph, this month is, though impressive, a decreasing compared to its trend from September. In that month, the game was installed 83.8 million times in the U.S. alone.

InnerSloth’s hit game is available on PC, iOS, and Andriod devices. It is also one of Twitch’s currently popular channels with major streamers playing with each other.

Among Us Developers Are Teasing A Brand New Map

Nov 18, 2020 Joshua Goodpastor 840
Developer Innersloth has given fans a new peek at a new map that will be coming to Among Us. This map seems to have the look of a boat based on the... 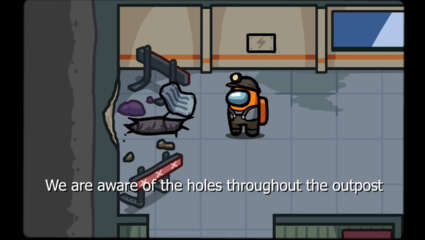 Nov 13, 2020 Richard Sebastian 1510
One of the few bright sides of 2020 for gamers is the introduction of the social deduction game, Among Us. The developers InnerSloth will have to...