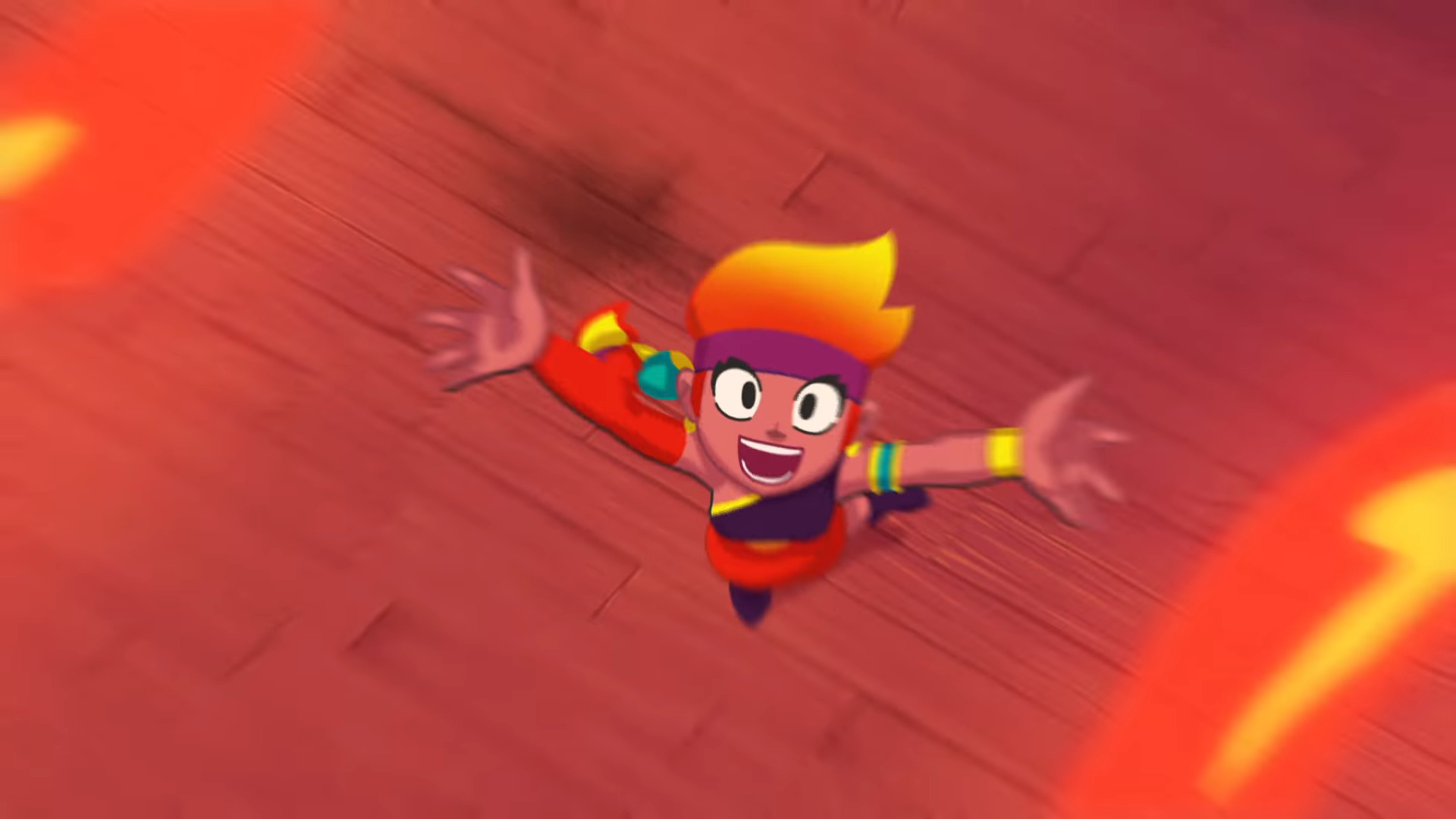 Time and time again, the gaming community has proved that the power of collective initiative can reach heights. And the fans and player base of Supercell‘s Brawl Stars did not fail. Today, the developer announced that the prize pool for its upcoming World Finals 2020 has officially reached $1 million. It was initially declared that the championship will provide $500,000 for the players but has quickly doubled through the in-game World Championship Finals packs revenue. The tournament will be played next week in an online manner.

The original plan was that the Brawl Stars World Finals 2020 be played at the ESL Studio in Katowice, Poland. But as the country fights back the second wave of COVID-19 cases, the company has decided to go for the online route instead for the safety of its players, staff, and the people of Poland. The bright side for the fans is that the competition will push its plan of November 21 to the 22nd.

RELATED: Hay Day Pop Is A New Puzzle Game From Supercell, Enjoy A New Farming Experience In This Mobile Title

The #BrawlChampionship World Finals are here!

On their official statement that was released on Twitter on November 4, Supercell had to make the decision of remotely playing the World Finals. “We would have loved to see our finalists battle it out in person in the World Finals studio, but with international health risks on the rise, the safety of our finalists is our main priority,” their official Brawl Stars Esports account writes.

To still entice their eSports’ fans to watch and tune in the ending of the season, the company reminded that the monthly finals were in no way short of competitive matches. On top of that, the top eight players will surely play to take home a huge chunk of the $1 million prize pool.

Supercell does not forget to thank all the fans who contributed to their World Finals’ reward milestone. To commemorate the fanbase’s efforts to support the eSports, the Finland-based video game company will be sending a pin to players who contributed. The token of appreciation is scheduled to be delivered before the World Finals begin.

The formula that the company practiced was a mix of reasonable in-game rewards along with relatively low prices. The World Finals Pack, the most premium of the choices, costs $10.99 that rewards 5,000 coins and 170 gems. The $5.49 World Finals Skin rewards the Challenger Colt, while the World Finals Pin Pack gives five trophy pins for $3.49.

The Brawl Stars World Finals 2020 will be streamed on YouTube and Twitch. The scheduled two-day event will take place at 1-5 A.M. PST. 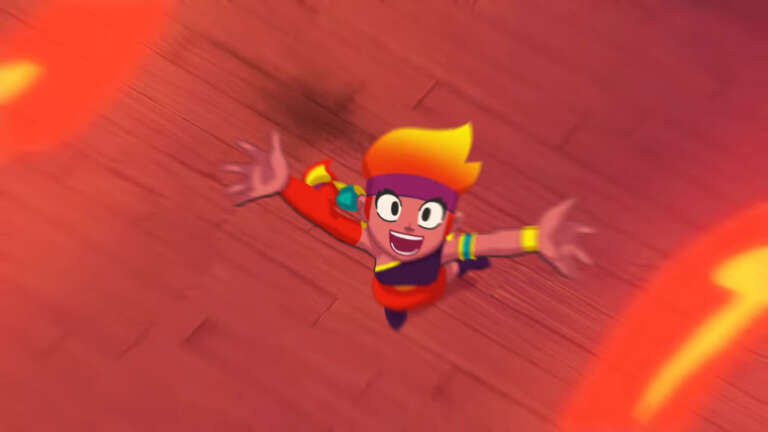 Nov 13, 2020 Richard Sebastian 7160
Time and time again, the gaming community has proved that the power of collective initiative can reach heights. And the fans and player base of...