Comedy Night Is Launching For Android And iOS Devices, Become A Virtual Comedian In This Unique Simulation Game 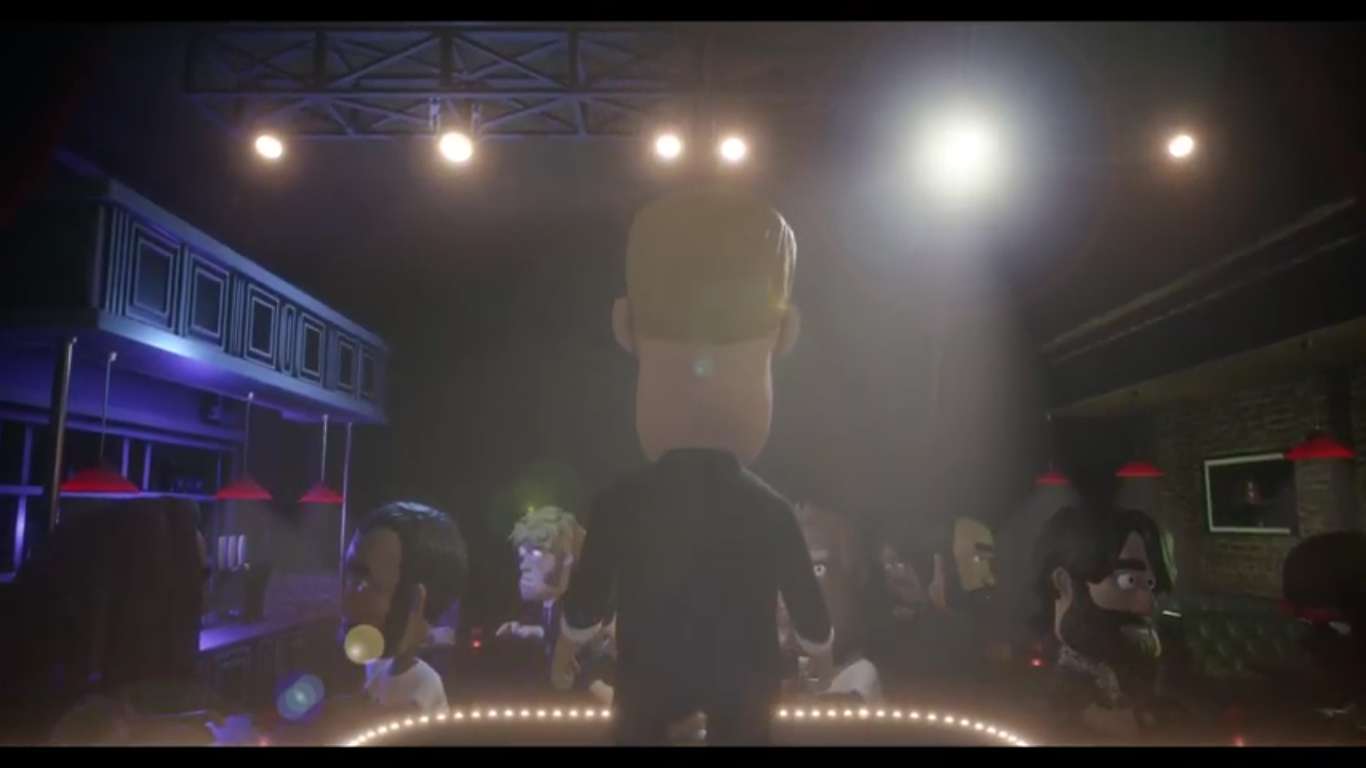 Originally released on Steam back in 2017, Comedy Night is making its way to mobile devices. The comedy simulation game puts players on a virtual stage in front of real viewers. Test your comedy skills against an actual audience and compete against other comedians to become the king of comedy.

Lighthouse Games Studio created the unique comedy simulation, and so far it has been positively received. See how well you fare against a brutal and heartless audience where they can vote you off the stage in a matter of seconds. Smack talk other performers and enjoy the experience of an almost real comedy show.

Perform your best comedy work in front of the internet. The audience is real people listening to your jokes, and like an online forum they are sure to be ruthless. This is where the hilarity of this game really shines. While the performances are publically drawn, players can expect that anything can happen once someone gets on that stage.

This is a great sandbox for aspiring comedians to try out their material. There is even an open mic singing room for anyone who wants to try and show off their skill. If you are into rap, enjoy a rap battle session on this digital stage.

Once you are done showcasing your skills, kick back, and enjoy the show as a member of the audience. It is in your power which performers stay on stage, and which get booted. Heckle them, encourage them, or ignore them as they struggle to make the audience laugh.

Create your own personality and reputation as players have full control over their custom avatars. The game provides players with a ton of different styles and animations which can be used to enhance the performance.

While some players have found great success within this title, others are struggling to stay on the stage. The community built around this game can be ruthless, but some lucky players have found great success in their virtual comedy shows. In a time of lockdown and social distancing, this game will find a happy audience once it hits mobile markets.

Comedy Night is available on Steam. The game is launching on Android and iOS as a free game, but it will contain in-app purchases. Enjoy what comedy attempts players come up with or get up on the stage and enjoy your brief moments in the spotlight with your own talent.