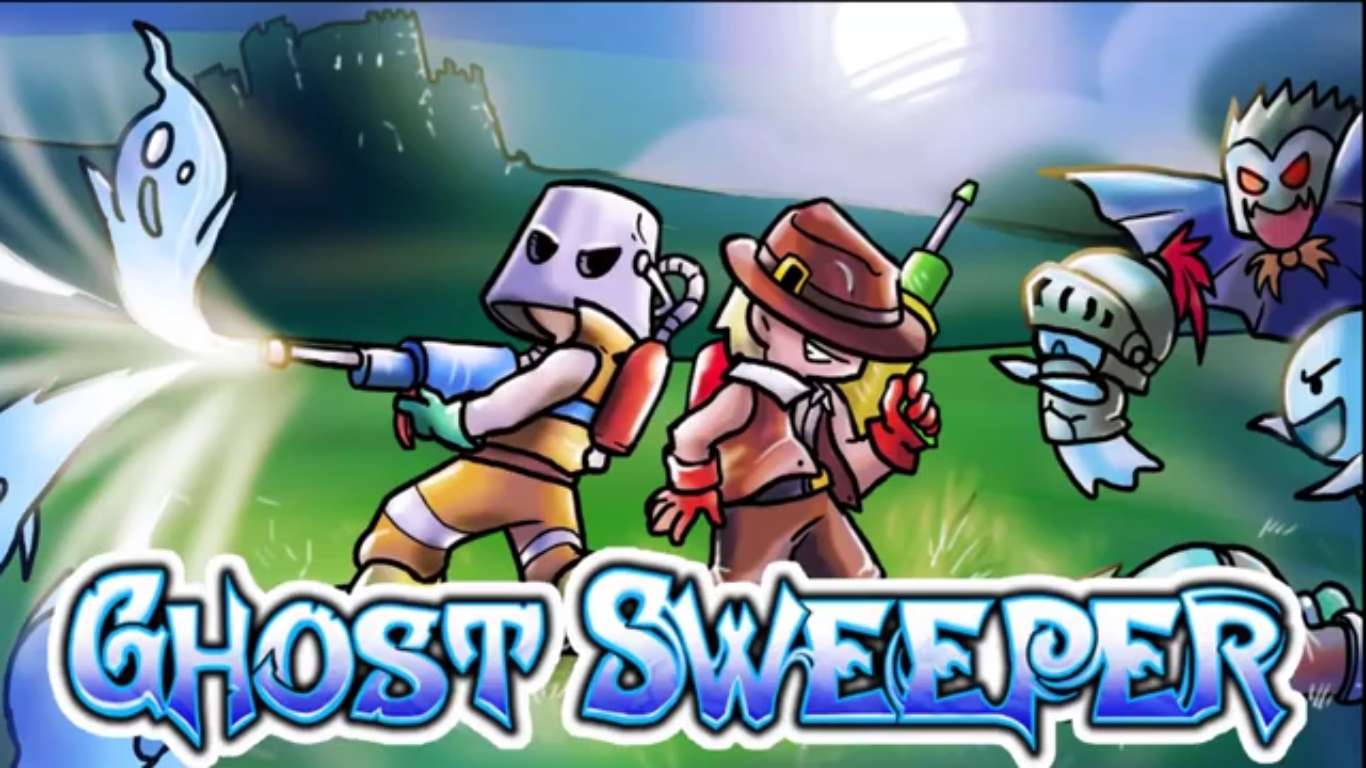 7 Raven Studios released Ghost Sweeper on July 22, 2016. The game has lived rather under the radar, but now it seems that the game is jumping to a console release. Indie publisher Total Console is working on porting the game onto Xbox One shortly after its successful Nintendo Switch release.

Take an adventure set in a strange world riddled with horror. Players explore a land of Halloween-themed monsters with almost a Scooby-Doo style to them. As a Ghost Sweeper, you must battle the enemy and suck up all the supernatural spirits roaming about.

The Dark Lord has been resurrected and returned to his castle. After spreading curses across all the land, he now controls a horde of ghosts, ghouls, and undead that wander freely hunting the people of the world.

This is a Halloween styled game with laughing pumpkins, skeletons, ghosts, and much more. As you explore the eight different worlds, you will travel through haunted villages and graveyards on their way to defeat the Dark Lord. Each world has secrets and several levels within them, and once you find all the secrets, a new hidden land will open to you.

Enjoy stylized cartoon graphics along with gameplay that mixes action and puzzles. Your agility will be your advantage as you tackle enemies, or plan a strategy and avoid the confrontation completely.  The freedom to select your own style of play is integral to the experience that this game offers.

Each of the characters comes with their own unique style of play alongside useful items and gear. Enjoy a fun variation in gameplay as you take on different challenges using different sweepers. There is a character for every playstyle which will allow you to pick how you wish to navigate through this game.

Ghost Sweeper calls back to early platformers in style while still maintaining an active and fun approach. Navigate through pixel and block-based maps as you encounter increasingly complicated challenges. The target audience for this game is obviously both children and adults, as it contains complicated puzzle solving with child-like graphics.

Fans interesting in purchasing this game can find it on Steam for only $3.99. You can also buy this game on Nintendo Switch or wait for the Xbox One release date on April 28. If you enjoy cartoonish and classic style game, then Ghost Sweeper should be on your radar. Whether you are playing with your kids or simply want another distraction, there is a whole world of challenges to be found in this 7 Raven Studios production.

Comedy Night Is Launching For Android And iOS Devices, Become A Virtual Comedian In This Unique Simulation Game 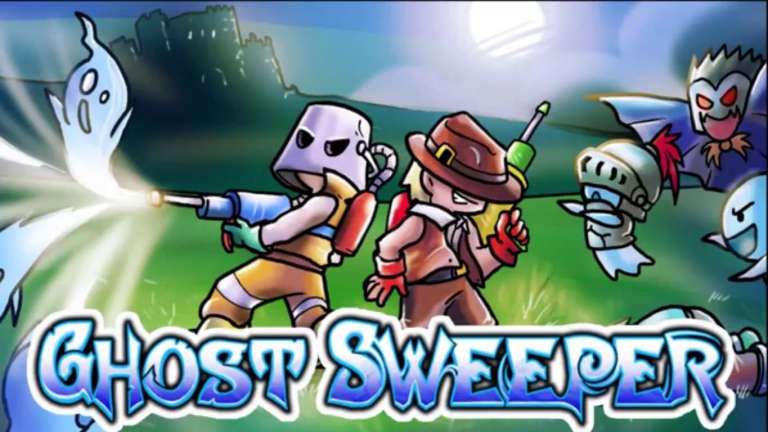