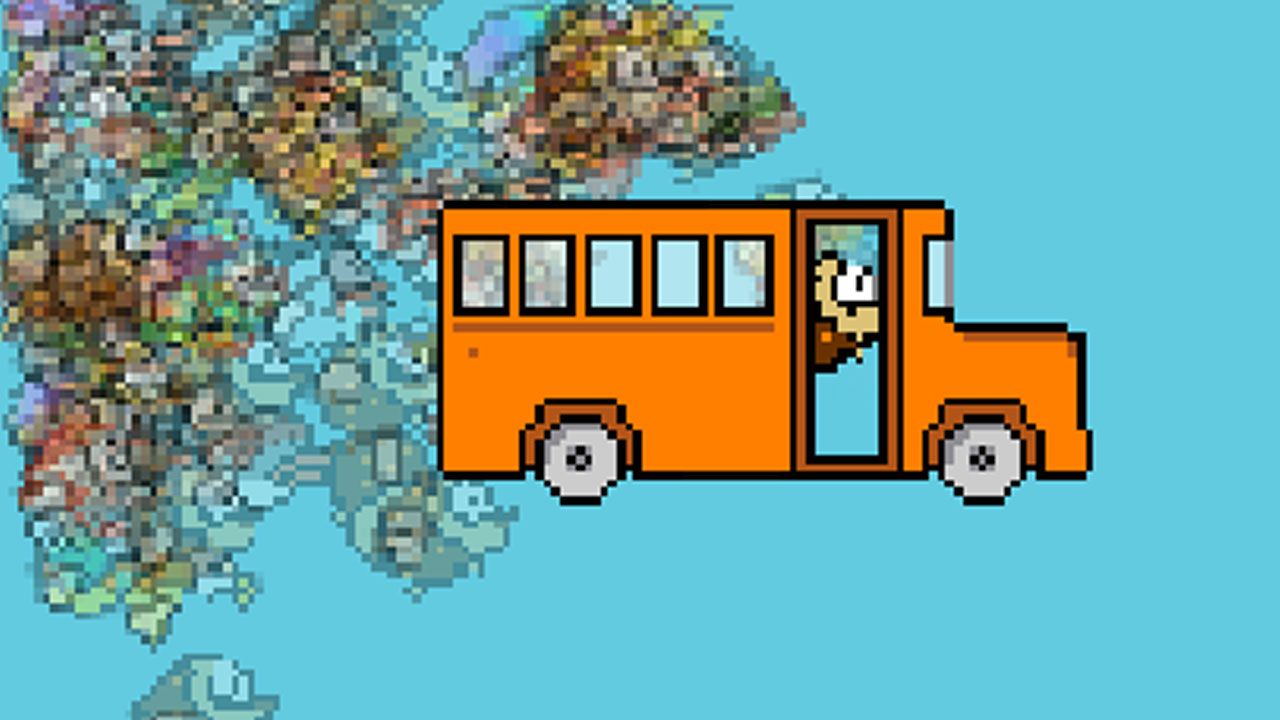 Flappy Bird is a legendary mobile game that is considered one of the most popular mobile games ever made. Where it was originally meant for a single player score comparison now, the game seems to have a new purpose. In a never-ending wave of Battle Royale themed games Flappy Royale has joined the ranks and now is a challenge to be the last flapping bird flying.

The game is separate from the main franchise with new developers Orta Therox and Em Lazer-Walker. It mashes the endless gameplay of the original Flappy Bird with a the last-bird-standing style of battle royale that seems to be everywhere. Whether it gives the same level of competitive drive is still to be seen, but many are excited for a chance to show their avian supremacy above the other wannabe Flappy Birds.

Made by @lazerwalker and I, with help from @helvetica.

Compete in daily leaderboards, customize the heck out of your bird, and crash buses.https://t.co/uP6vIV9IZ7 pic.twitter.com/kkyFX9zRdR

The gameplay stays the same as the original game where you tap the screen to make your bird flap and dodge through the pipes. While originally the goal was to survive as long as you can in this remake, the goal is to simply out flap everyone else in the lobby. Everyone starts on a bus, of course, which is reminiscent of Fortnite who truly began to define the Battle Royale genre.

The game is similar in style to Mario Royale which offered a similar survival experience with classic Mario stages.  There seems to be a never-ending wave of Battle Royale themed games hitting the market and although many are happy at the additions others are worried that it might become too much.

The game is a twist on the standard Flappy Bird formula allowing for cosmetic customizations to make your bird stand out in the flock. There is also a Daily Trial mode that offers a preset course that players can attempt for a chance to win a spot on a worldwide leaderboard and other small items.

In its first small three-week beta period, over 10 million games were played. At its peak, 30 games were being played simultaneously every second, and on average, 20 percent of the games didn’t make it past the first pipe.

Flappy Bird is remarkably punishing in its difficulty. In most games, players have a hard time making it past even the third pipe, and if you can, you will have the best about two-thirds of the lobby easily. For those veteran Flappy Bird fans, this game will be a testament to your skill and a chance to show that you are the most flappy of birds.

The game is available on iOS and Android, but the game is still in Beta. Changes are sure to happen to improve the player’s experience and the game itself.