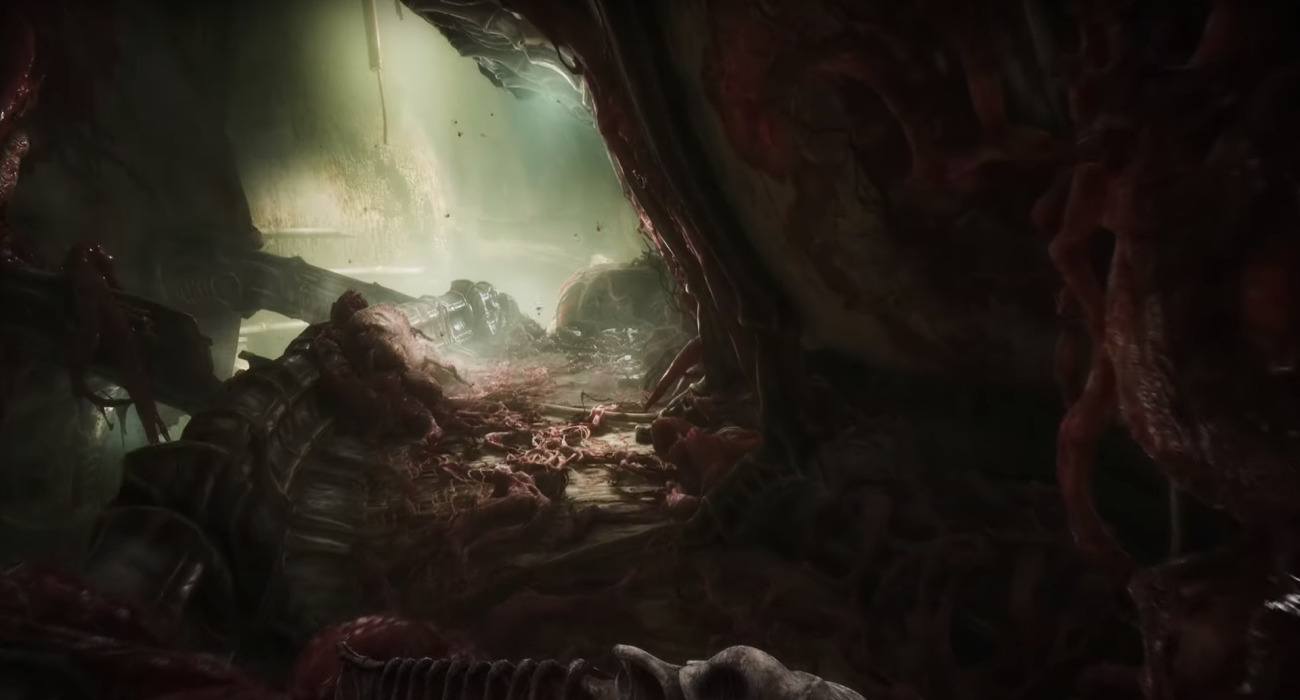 Many gamers are excited about the pending release of the Xbox Series X from Microsoft. By all accounts, it is exactly what a lot of people wanted out of a next-gen console. It has a PC-like look, incredible specs, and seems to be gaining grounds in the exclusive game department.

One title that will be releasing strictly on the Xbox Series X is Scorn, a first-person shooter horror game being developed by Ebb Software. When it was first revealed to be inspired by the works of H.R. Giger — who’s notorious for his fantastic sci-fi creations like Alien — many were already on board.

Finally, some gameplay has come out featuring Scorn playing on the Xbox Series X. So if you’ve wanted to see what a horror experience is like on a next-gen console, the trailer up above is worth your time.

Even just in the few sequences of the trailer, Giger inspirations are on full display. The environment the player moves through is reminiscent of sets in the Alien movies. There is a bio-mechanical feel about them, almost as if they’re a living being.

The settings definitely make Scorn stand out in a space that’s growing to be pretty crowded as of late. The alien creatures also paint a promising picture. Their origins are mysterious and add tension to your exploration. Even the main weapon shown in the trailer seems to have been chiseled out of some bones from a foreign creature.

Scorn is a fresh take on the horror genre. It is teeming in atmosphere and that begs you to keep going, learning more about the environments you now find yourself encompassed in.

The Alien movie franchise is beloved by many, but unfortunately, the games have been hit or miss. The later turns out usually being true and that’s too bad because xenomorphs are an incredible creation that fans never get tired of seeing.

Scorn looks to be doing the Alien franchise justice. Although you probably won’t be pitted against a terrifying alien serpent, the enemies featured thus far look pretty unique. You can bet there will be some pretty big surprises the further along you get in the story.

There are a lot of great games coming out for both next-gen consoles, but Scorn could be a huge win for the Xbox Series X. It’s a title you don’t want to miss if you’re a fan of sci-fi, horror, or shooters.

Bless Unleashed Is Now Available On The PS4 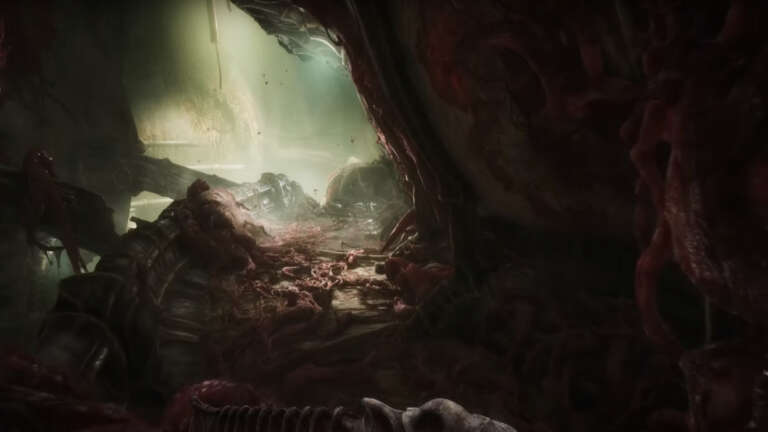 Oct 22, 2020 Jeremy Green 6460
Many gamers are excited about the pending release of the Xbox Series X from Microsoft. By all accounts, it is exactly what a lot of people wanted out... 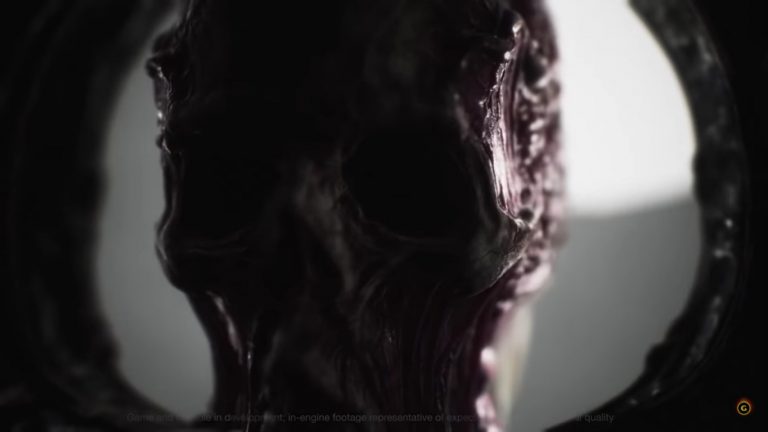 May 8, 2020 Joshua Goodpastor 7500
Horror is the theme of the next generation as Scorn is announced for the Xbox Series X. This nightmarish world is full of strange creatures, forms,...