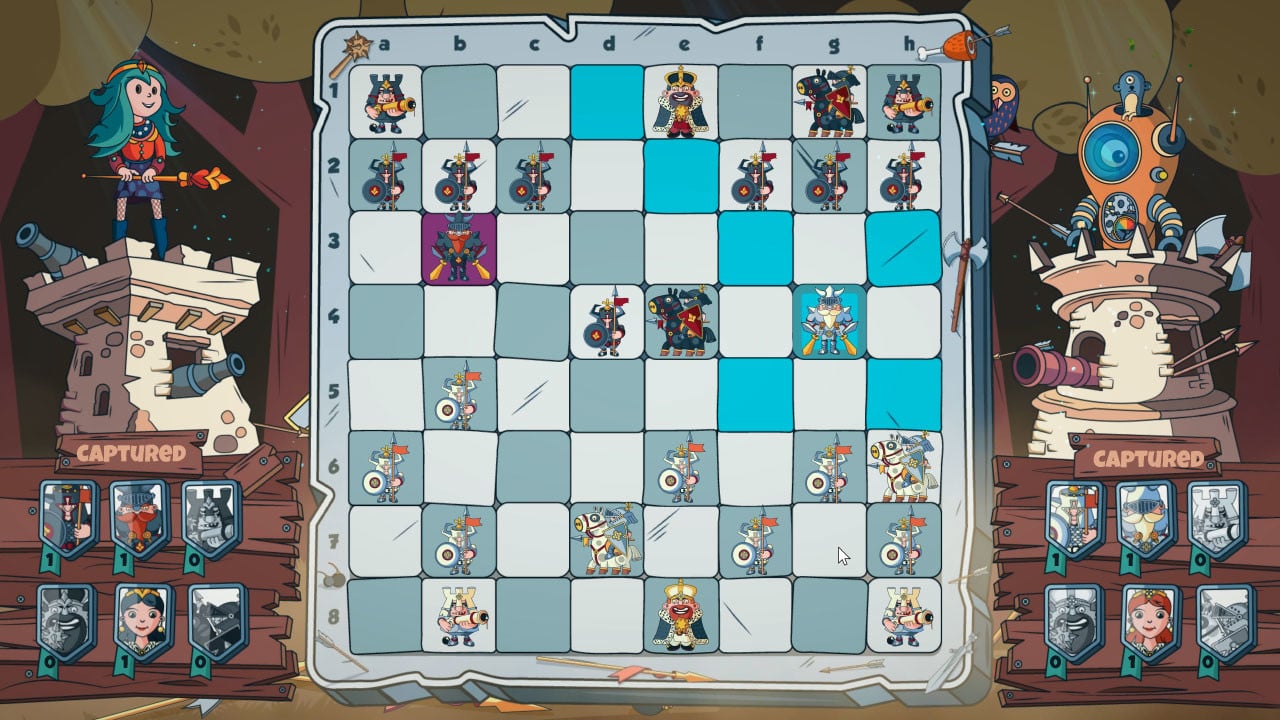 RedDeerGames has released their fantast-themed chess experience Brawl Chess to Nintendo Switch and Xbox fans. This title is an epic chess experience that takes the classic concept and rules and mixes in some wacky abilities and interesting adaptations. Enter into a world of chess without ever noticing that it runs on basically the same rules.

This is the most thrilling and epic take on chess in recent years. Explore the complex strategy of the title on local and multiplayer levels as you compete against increasingly difficult enemies. This is a hero based chess experience that will have even the most dedicated chess enthusiast looking towards the future of what is possible on the board.

RELATED: Escape From Tarkov Is Pleased To Announce Their Most Recent Update: Patch 0.12.0.4785

Brawl Chess challenges players to become champions of a brand new title. This is a family-friendly game mixed with the brain and carefully set up boards that will make players think outside the box of a standard chess match.

RELATED: Succubus Is An Intense First Person Adventure That Invites Players Into The Depths Of Hell, Prologue Now Available On Steam

Choose between several heroes as you lead a chess army to victory. From mysterious fairies to brave princes players can enjoy a unique cartoon stylization of the popular war game. This is a game meant to connect generations as players enjoy a unique chess experience.

The game comes loaded with five levels of difficulty. Players can learn the basics of the chess game experience or max out the difficulty and instead take on a serious chess challenge.

Players that are tired of being online can play on a local level as they enjoy chess between parents, children, and friends. This game is easy to learn, cheerful, and great for kids of all ages.

Despite its look this is still the same game known and loved across the world. Brawl Chess takes a modern look at the game and stylizes it to try and fit the needs of an evolving public.

Enjoy a fun evolving world as players watch the scene evolve even past the end of the chess game itself. This is an interesting reinvention of a classic game experience that will have players coming backboard after board for new and interesting experience.

Chess is great at teaching problem solving, decision making and raising children’s IQ scores. It is a versatile and thinking based game that will be great to share with the whole family.

Brawl Chess is available on Nintendo Switch and Xbox systems. The developers seem to intend a Steam release but no date has been shared as to when the game will be made available. 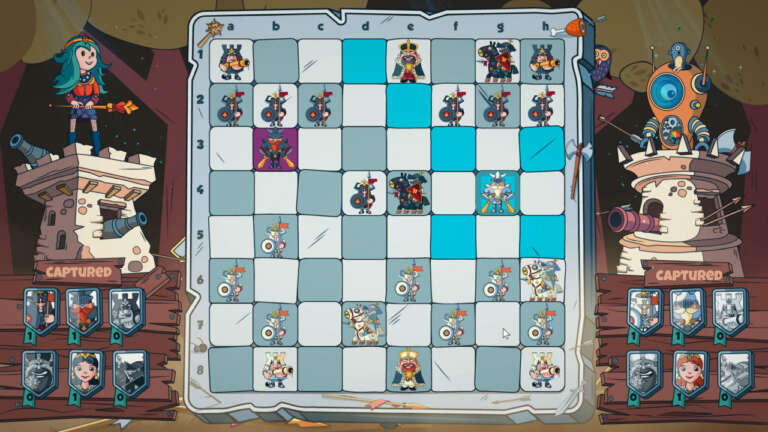