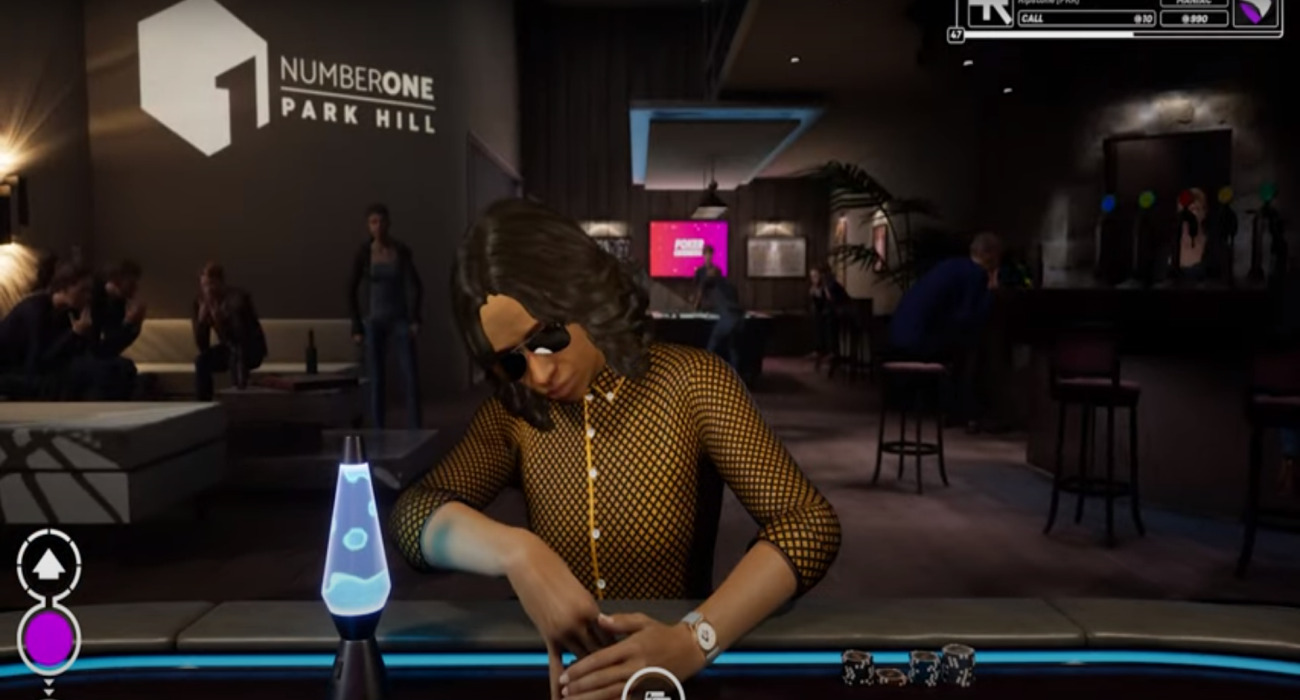 When it comes to card games, poker is universally beloved. It involves high stakes, a sound eye for reading people, and guts of knowing when to go all in. These elements have been captured in a variety of card-playing titles over the years, but never to the extent of what Poker Club is offering.

RELATED: Star Citizen Has Announced Their Latest 'Free Fly' Event Allowing Players To Try Every Ship In The Game, This Is A Great Chance To Try Your Dream Ship

This next-gen card-playing game is officially out on all major systems, although it shines bright on the PS5 and Xbox Series X. Players are treated to next-gen graphics, which take poker to the next level in terms of immersion. Ever wanted to feel what it’s like to compete with the very best, winning or going down swinging? Now you can in Poker Club.

Let’s stick with the visuals before branching off into some of the other positive elements it sports. There aren’t a lot of next-gen titles currently available for gamers that have been lucky enough to pick up a modern console from Sony or Microsoft, so Poker Club quickly stands out.

The 4K visuals are on full display, whether it’s the intricate details in the lighting or the beautiful and diverse venues that players have the opportunity of playing around. Never before has a poker game looked this good. It really shows off the enhanced visual capabilities of both the Xbox Series X and PS5.

Aside from that, there is a lot of diversity out of the gate to cater to every experience level and preference. You have super-turbos, shootouts, freezeouts, and bounties just to name a few. Each mode is distinct in its rule set and is ideal for a particular player. You shouldn’t have trouble finding something you like right out of the gate.

The content constantly rolls in with daily tournaments, which for the winners, is the chance to earn worthwhile rewards and ultimate bragging rights. And if you’re looking for a more collaborative experience, Poker Club has that too in the Join a Club feature.

Whether you’ve been playing online poker for years or are a novice, this game caters to all and does so with grace in the visual department. Again, it’s hard not to state the incredible amount of detail — which you can appreciate even if you’ve never taken to poker as a sport or hobby before.

And if you don’t have a next-gen console just yet, Poker Club is also available on the PS4, Xbox One, PC, and Nintendo Switch.

Jul 5, 2022 Tom Lee 130
A new League of Legends champ is on the way, and she's begun her corruption campaign in an unexpected place - on the game's history page. Astute...

Jul 5, 2022 Stephen West 200
Several images from Modern Warfare 2 have surfaced online, having been found in Warzone Mobile files. The images were originally posted by a...