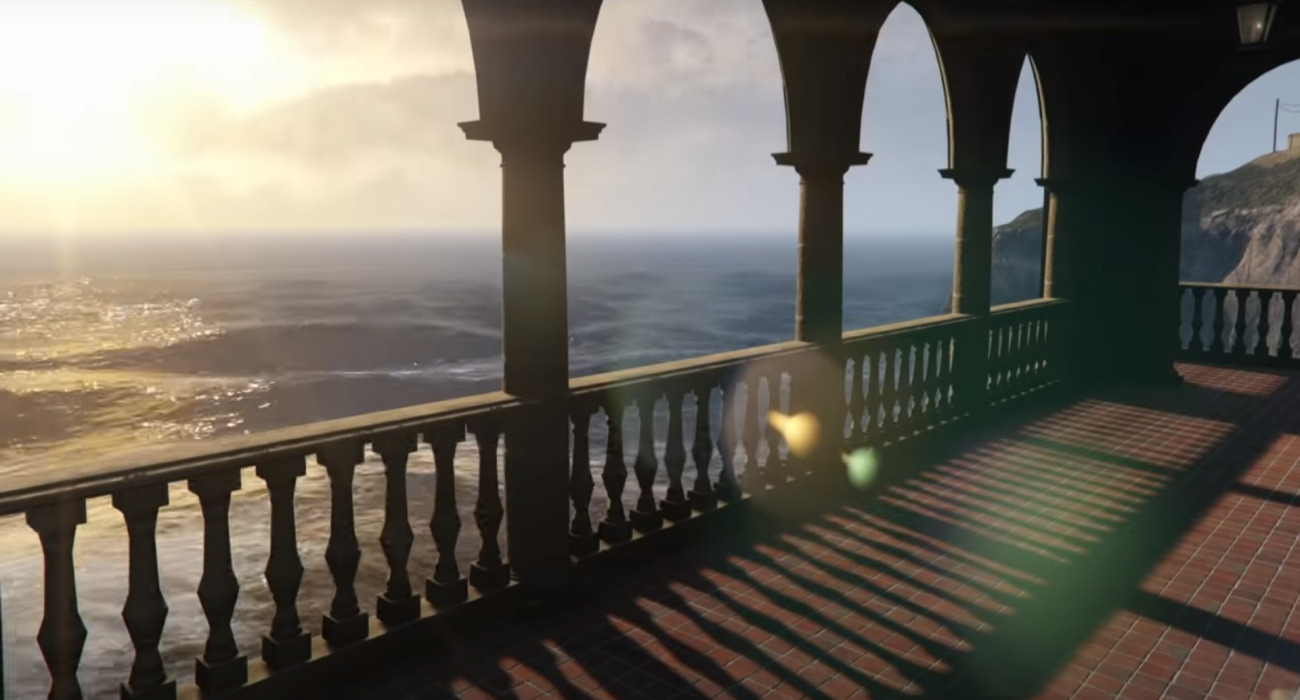 GTA 5 is without question one of the most successful AAA games in recent memory. A huge reason for this has been Grand Theft Auto Online. It opens up the campaign to limitless multiplayer possibilities. Whether you want to go play mini-games with friends or just see how much money you can make in one sitting, GTA Online affords you these opportunities and does it with style.

It’s pretty impressive that it has continued to thrive for as long as GTA 5 has been out, which was first introduced to the public back in 2013. Just as players think they’ve seen and done it all, Rockstar delivers with new content. This is particularly true in regards to the heists.

Alas, a new heist is coming to GTA Online once again called The Cayo Perico Heist, which will be available on December 15th. The main backdrop this time is a heavily guarded island, which has a lot of rewards for players willing to risk it all for the spoils.

RELATED: The Settlers' Release Date Has Been Halted, As Reported By Ubisoft

Like previous heists, players can formulate their own plan of attack and execute them in missions leading up to the official heist itself. The community has taken to this strategic design pretty positively so there’s no reason to re-invent the wheel if you’re Rockstar.

What’s unique about this upcoming heist is the ability to complete it solo. That hasn’t been possible before. Instead, you were forced to a team-based approach, which sometimes poses problems when playing with people you don’t know.

Additionally, the change in design is smart because there are a lot of people that like taking a lone wolf approach to completing missions. The Cayo Perico Heist will cater to these gamers.

The heist also gives players access to a submarine, which serves as headquarters as players try to figure out how to come out on top unscathed. New weapons, tools, and radio songs will be available to keep things novel.

Even with a game that is around 8 years old, Rockstar continues to push the limits online and give returning players something to get excited about. There have been rumors about the next GTA installment, but details have been pretty sparse.

At least until Rockstar is ready to show their cards, GTA Online players have plenty to stay busy with. These heists have been huge and this latest one could be one of the most memorable. If you think you have what it takes to seize this island — either solo or with a group — then December is the month to shine. 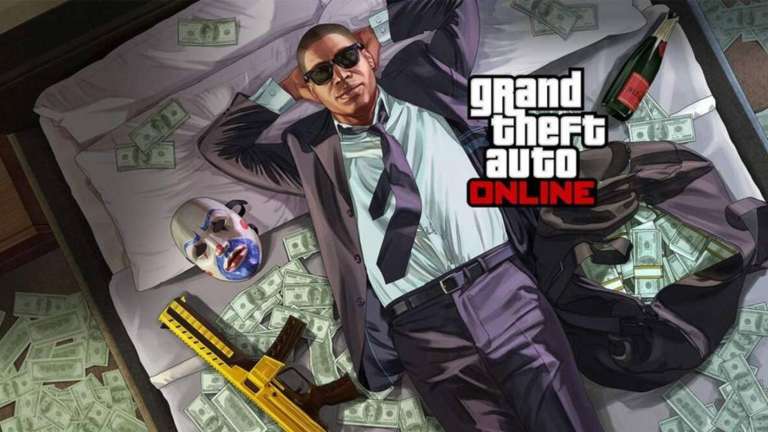 Elevated Gas Costs And Record-Breaking Temperatures Can't Be Avoided, Not Even In Grand Theft Auto Online

Jul 22, 2022 Tom Lee 1130
Operation Evidence Seizure, a new game mode for GTA Online, will allow players to look into the reason for the spike in gas prices and the role that... 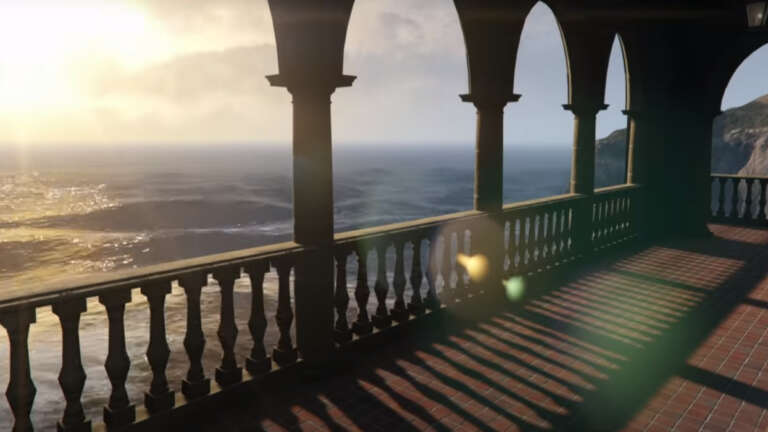 Nov 20, 2020 Jeremy Green 5970
GTA 5 is without question one of the most successful AAA games in recent memory. A huge reason for this has been Grand Theft Auto Online. It opens...