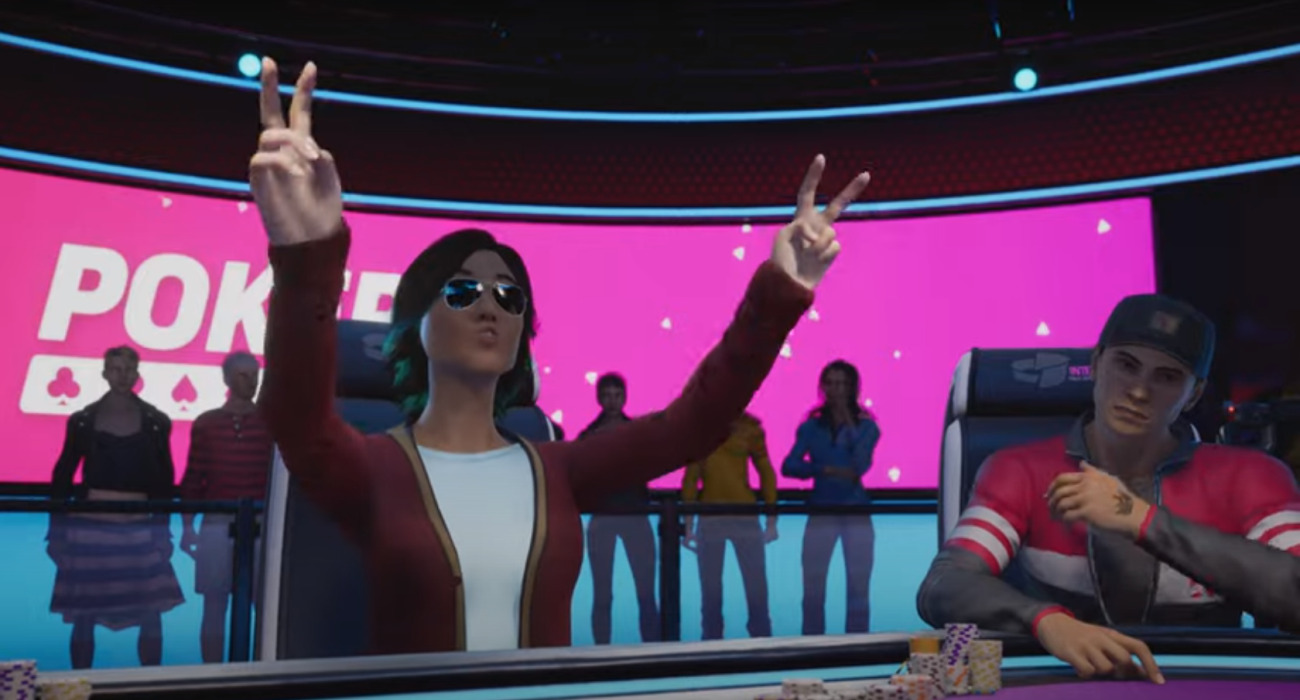 Poker has always been a fascinating spectator sport to watch. Talented players all around the world get together in big tournaments and put their skills to the test, with big stakes adding to the suspense.

It’s more about the cards. You have to read your opponent, know when to up the stakes, and always be willing to gamble. The trailer also takes us through some of the venues you’ll get to play in as you move forward in your poker career.

Starting out you’ll play in small rooms, but as you start making a name for yourself, grand venues await. For example, you’ll be able to join private sessions in hotel suits that you just have to see to believe.

Play your cards right and you’ll be playing in the biggest events around the world, the ones that are televised throughout the year. Never before has poker looked this authentic , dramatic, and fun.

Poker Club is currently scheduled to release later in the year on the PS4 and PS5. A poker game being available on a next-gen console sounds appetizing.

Although performance-wise you probably won’t benefit from the advanced specs, visually, that’s a different story. The upgraded graphics will just further immerse gamers in the lives of a professional poker player.

The game is being developed and published by Ripstone. Where it’s shining the brightest is its online portion. According to the game’s press release, players can join in on private and public lobbies, featuring opponents across the globe.

These lobbies seem like the perfect place to test your skills and learn the trade of poker from some of the best to ever do it online. There also will be leaderboards, which ups the stakes for players looking to make a name for themselves.

The more you play Poker Club, the more rewards and cosmetics you’ll be able to earn. That also looks like a fun aspect. You can design your very own poker star, giving them all sorts of attire that you think fits their image.

Never before has a poker game of this magnitude come out. It should provide one of the better looks into the world of professional poker.

Aug 12, 2022 Michael Gunn 670
Id Software has been discreetly reorganizing its enormous Steam catalog of vintage titles. The firm has started combining the numerous Doom and Quake...

Aug 12, 2022 Michael Gunn 550
The long-awaited Half-Life 2: VR mod will eventually enter the public beta this September after five years of development and its own phase of...