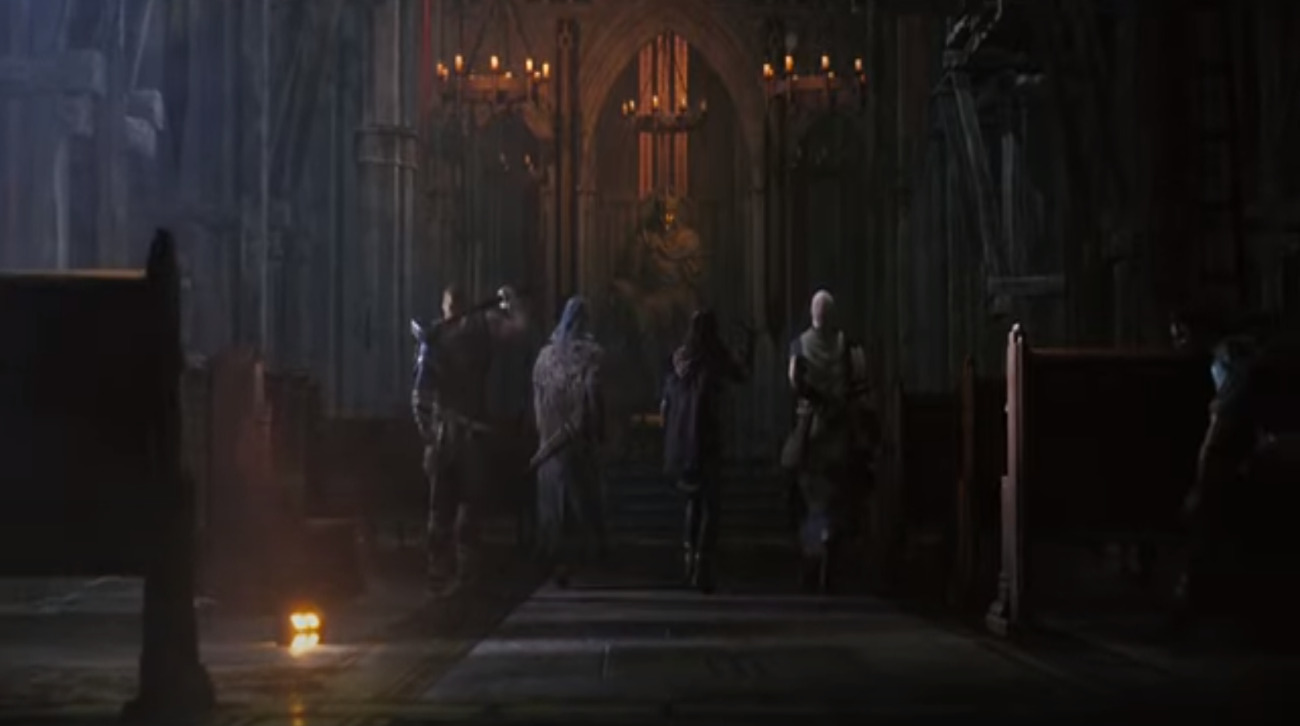 Robin Hood is one of the most iconic outlaws that was notorious for steeling from the rich and giving to the poor. His character has been featured a lot in movies over the years.

What if there was a game that took this idea and flipped the script, where robbing was just about enjoying the spoils of a good heist? Well Hood: Outlaws and Legends is this type of game. It was just teased at Sony’s State of Play event. It’s being developed by Sumo Digital and will be available on the PS5 in 2021.

The trailer paints a scene of corruption and greed in the town. Organized parties have turn their backs on society they once swore to protect. A few group of outlaws stand up to their corruption for the chance of restoring order and taking back what is rightfully theirs.

These outlaws are viewed as heroes, but then there are other outlaws that view them as opposition. The game will thus have a PvPvE multiplayer design. It will revolve around completing heists for epic scores from the wealthy.

Two teams get to compete in each heist, all while staying mindful of AI guards. The multiplayer aspect looks pretty unique. Hood: Outlaws and Legends looks a lot like the Assassin’s Creed games in terms of combat and also a little bit of For Honor.

Players will be able to team up and choose from several different characters, each with a particular set of skills. Thus, players can approach these heists in a number of ways. Stealth-based tactics can be used for a hands-off approach. Or, if you don’t mind your team getting a little messy, you can just charge forward and take out anything that gets in your way.

However you decide to approach these heists, there are plenty of ways to customize your character and epic look to collect that will shape how these heists turn out. It also states in this game’s description on Steam that there will be post launch support, featuring new characters, maps, and game modes. That’s great to see as it shows the developer wants to support this multiplayer experience for the foreseeable future.

The tales of Robin Hood are legendary, but it looks like Hood: Outlaws and Legends is taking a darker path to becoming a legend. What obstacles will you overcome and what sacrifices will you make to help your team come out victorious? Find out next year. 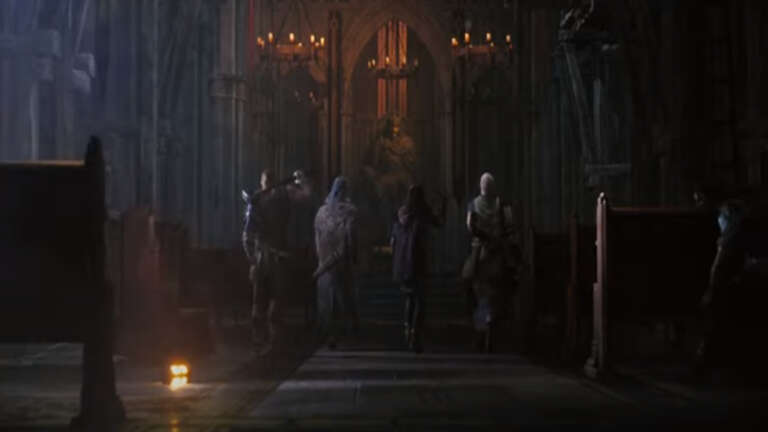 Aug 7, 2020 Jeremy Green 5560
Robin Hood is one of the most iconic outlaws that was notorious for steeling from the rich and giving to the poor. His character has been featured a...