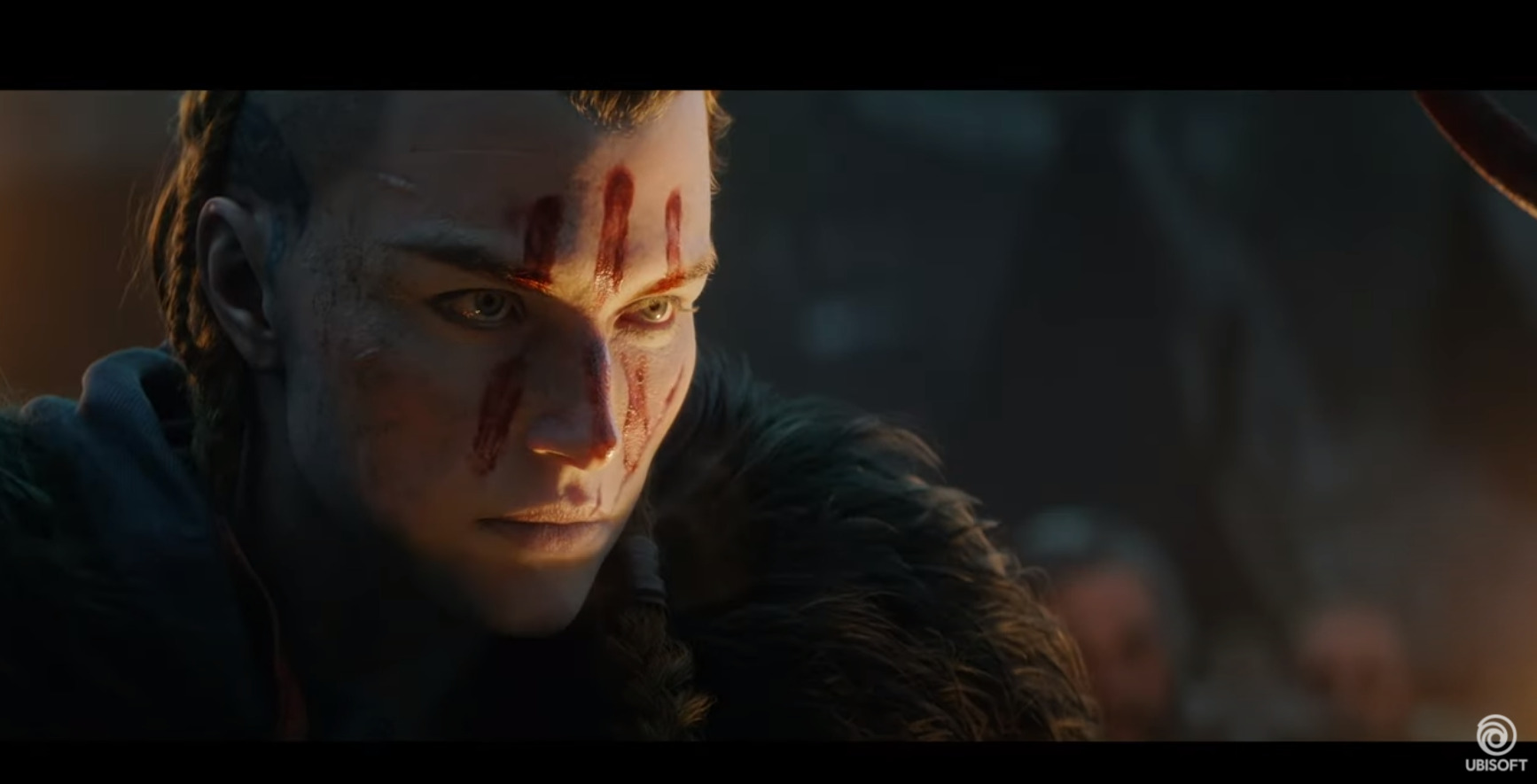 Ubisoft is under the sexism microscope right now, and that’s not likely to change anytime soon. The stink of suspicion is following the Assassin’s Creed developer throughout the entire gaming world.

This is, of course, due to a number of recent allegations citing sexual discrimination and misconduct throughout the company. These charges have led to many high profile executives at Ubisoft resigning their posts.

Assassin’s Creed Valhalla is set to hit PlayStation 4 and Xbox One consoles on November 17. That game’s main character, Eivor, can be either male or female depending on the player’s preference.

Recently, rumors have come out that Eivor was originally intended to be exclusively female, and Ubisoft higher ups demanded not only the inclusion of a male Eivor, but for the game’s marketing to be centered around him.

Ubisoft has denied these claims.

A Twitter user called Memento_Gallery claimed that an unnamed source close to development stated that the development team wanted a female main character.

Execs blocked them from doing that and forced the team to include a male version of Eivor, because a woman alone wouldn’t have sold, insisting that the marketing campaign should have focused on male Eivor. Which it did, we’ve seen Female Eivor only long after ACV’s reveal.

“I was approached by one of Ash’s victims who showed me bits of conversations and conformed something that isn’t quite out, but that won’t surprise anyone,” he said.  “Just like for Syndicate, Origins, and Odyssey, it was the devs wish that Valhalla featured a female protagonist. Exclusively. Execs blocked them from doing that and forced the team to include a male version of Eivor, because a woman alone wouldn’t have sold, insisting that the marketing campaign should have focused on male Eivor. Which it did. We’ve seen Female Eivor only long after Assassin’s Creed Valhalla’s reveal.

The “Ash” mentioned in the tweet was Ashraf Ismail, the former creative director for Assassin’s Creed Valhalla, who was forced to step down after allegations of sexual misconduct with fans hit the media.

“I will say this once,” he said, “this is not wholly accurate. And I will repeat what I have always said. ACV’s story was conceived from the beginning with both female and male in mind. When you play the game you will understand that there is no way the male could have been added at the last minute, or whatever version of this story you have heard. Obviously there is more nuance to all this, but to go deeper would spoil lots of the mysteries at the heart of the game.”

Rumors of similar anti-female bias at Ubisoft have persisted for some time now. The most recent game in the franchise, Assassin’s Creed Odyssey, also offered players a choice between a male and female main character. Assassin’s Creed Origins and Syndicate featured playable female characters in secondary roles.