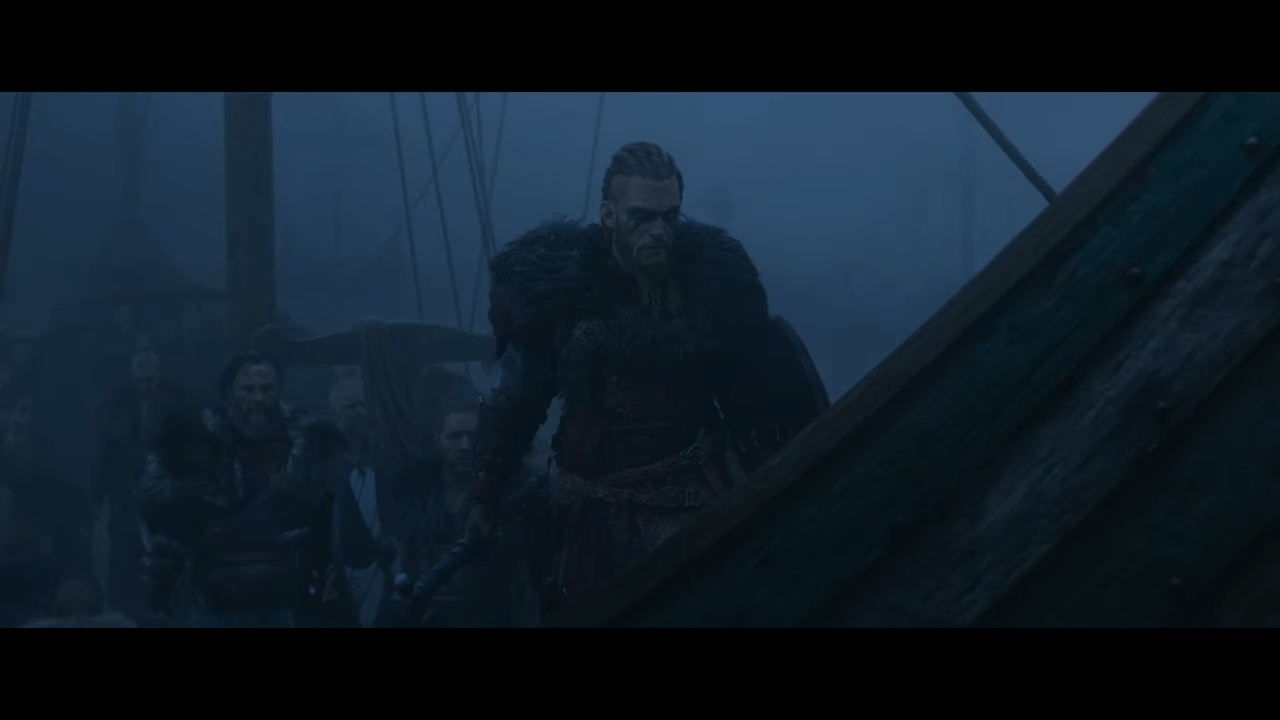 Ubisoft’s Assassin Creed franchise is known for a couple of things that are consistently done. Tall buildings, hooded figures, and stabbing the inevitable bad guy in the head with a small knife. That and climbing a tall building to reveal the surrounding area, although that’s more of an Ubisoft staple than anything else at this point (that the designer actually apologized for creating). After yesterday’s bizarre stream that showed a Twithc personality photoshopping for eight hours straight, Ubisoft has finally shown the world the trailer for the next iteration of the Assassin’s Creed franchise, titled Assassin’s Creed Valhalla.

It’s worth noting that it’s a cinematic trailer; actual gameplay is once again absent as Ubisoft chose to reveal a highly polished CGI short that shines light on precisely what users can expect. Which is precisely what could make this Assassin’s Creed entry far more interesting than recent forays.

It’s a beautiful trailer that shows idyllic country-sides and spartan hovels, grim cities that struggle to survive, and a surprising amount of massive battles.

Hundreds of men on either side all murder each other for various reasons, and it’s a Far Cry from the standard lone-wolf style of gameplay that has players scrambling around the sides of buildings and precariously perching on rooftops. This is decidedly a good thing, as the AC tropes were frankly becoming a bit long in the proverbial tooth.

In terms of buildings, we’re looking at Viking settlements which tended to aggregate near ports for fishing, with smaller buildings than we may be used to from Odyssey and Origins. Being that it’s a cinematic, it may be a bit too early to claim that Ubisoft has finally killed off some of the more weary tropes that have become stomping grounds, instead focusing on delivering a rich, in-depth look at various times through history.

If this is the case, there’s a big reason to be excited about the upcoming title that is slated to release this holiday season.

The only concern left, plainly speaking, is that Ubisoft is at the helm. They infamously included microtransactions in Odyssey that piecemealed content behind laborious grinds (or easy payments), and their choice to not include any actual gameplay has more than a few consumers hesitant to get tremendously excited; the trailer looks amazing, but at the moment it’s simply that; a cinematic trailer that looks fantastic.

Ubisoft recently Tweeted that a massive 15 development studios were all involved with Assassin’s Creed Valhalla, including Ubisoft themselves, and while that may inspire hope, it can also give way to trepidation.

If Ubisoft has the courage to extract the standard mainstays of the Assassin’s Creed franchise, we could absolutely be looking at a major hit coming in roughly six months. Time will tell precisely how much of this trailer is mimicking expected gameplay, and how much is merely to drum up excitement.