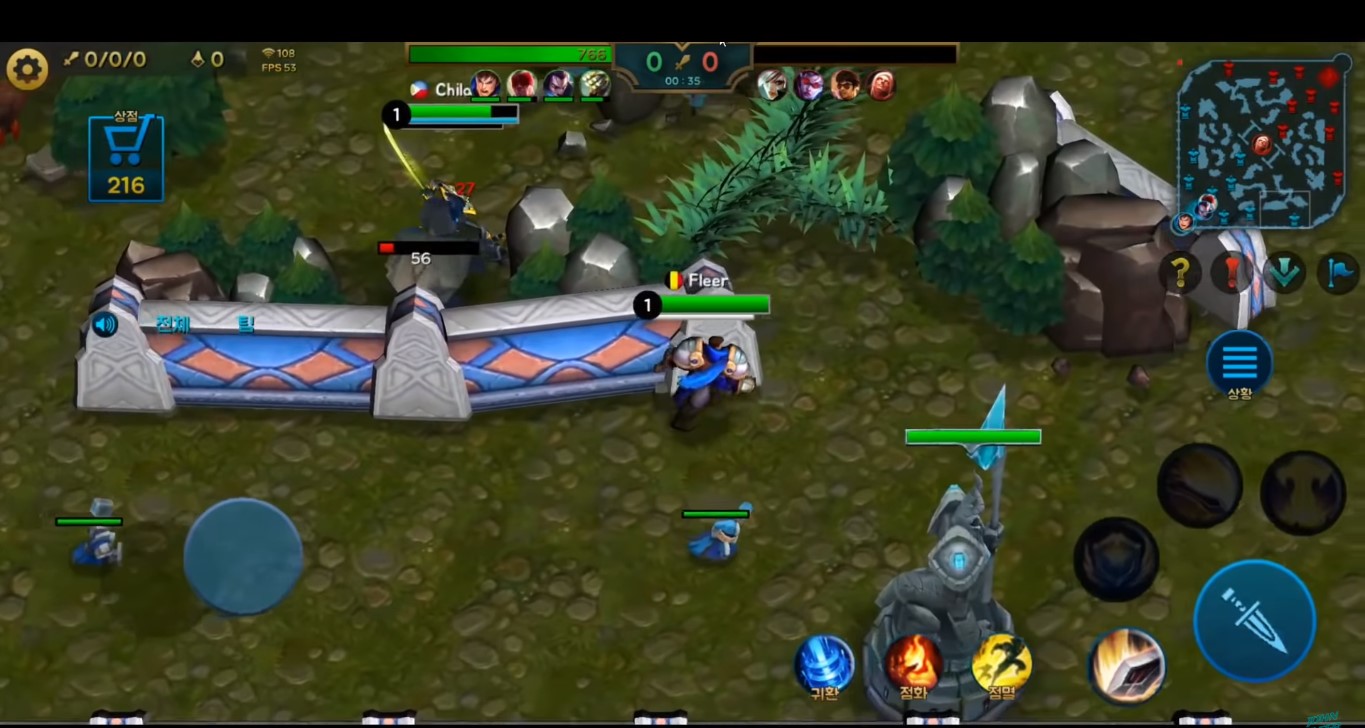 Since its release, auto-chess game genre Riot Game’s Teamfight Tactics has been one of the most exciting games in the Twitch directory. And since it has gotten off to a good start, fans are becoming more anxious when it would be available on mobile.

Teamfight Tactics is only available as a PC game for now, and several game makers have followed the nest with their own versions of the genre. This includes Dota Underlords which has been released both in IoS and Android. American video game developer, Valve Corporation released the Dota auto-chess game early January and Riot Games is far from making TFT available on smartphones.

Recent reports say that the game developer is making sure the PC version runs optimally before setting their focus on the mobile version of the game. This might not be surprising considering that the gaming company has been known to create unique games with distinct gameplay.

The company started in 2006 in California, and they have been in the business for twelve years. One of the most famous games developed by the company is League of Legends, to which TFT is a new game mode. League of Legends is a multiplayer online battle game available on both macOS and Windows. Teamfight Tactics is currently only available as a PC in-game feature, and people are becoming more interested in its mobile release.

According to online reports, the developers are not ruling out the possibilities of developing a mobile version of the game. Right now, the company is setting its focus on making the game PC worthy and making the PC version reliable. They are also focusing more on the desktop version because of their player base is currently PC users.

A mobile release of the game may not be on the minds of the developers right now, but it will find its way into the mobile arena considering its smoldering PC release.