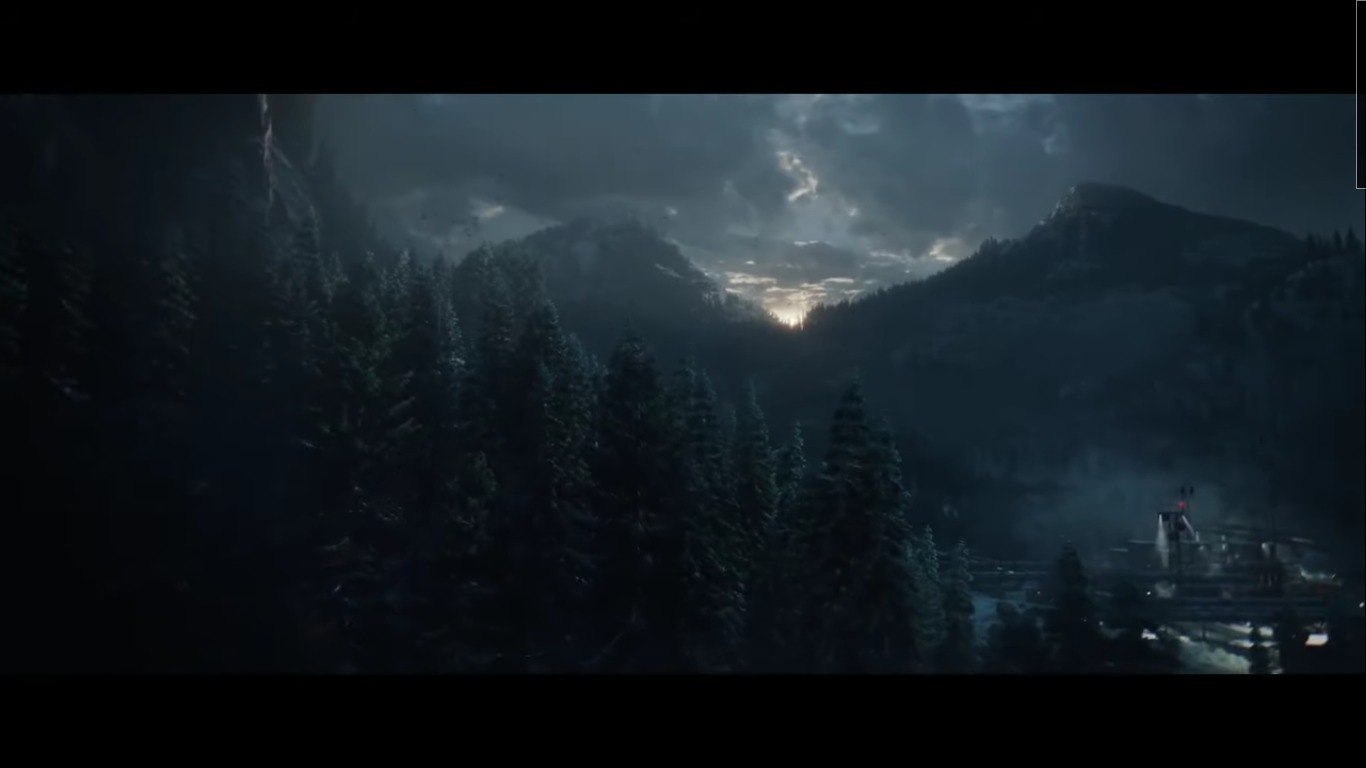 An exciting and intense strategy-based game from the developers and publishers over at CI Games is coming in 2019 and it’s something that a lot of gamers have been anticipating. This winter the game Sniper Ghost Warrior Contracts will be released on several gaming platforms. For now, we are left with the excitement building teaser trailer which does a fantastic job of letting its future players see into the style of game that it is.

The trailer for Sniper Ghost Warrior Contracts starts off by showing us a forested snowy landscape. A man comes into the picture and we see him navigating the cold terrain until he happens upon what appears to be the perfect spot for what he has to do next.

The man kneels against a boulder and prepares to take down his enemy with a sniper rifle. Sniper Ghost Warrior Contracts has an in-game terrain that’s based on a modern-day Siberian landscape.

Much of the missions in the game require the player to navigate through this harsh terrain. Sniper Ghost Warrior Contracts is full of strategy-based sniper game-play and requires the player to plan out each move carefully.

Throughout the game, the player will embark on unique and custom missions for an in-game cash reward. The game’s main protagonist is an assassin for hire and the more missions that are completed the more of a reward the player will receive.

The in-game missions and rewards don’t only count on the number of completions but also on the quality of the mission’s completion as well. Meaning players will really have to think through each assassination performed in the game.

The realistic sniper scope experience gives players access to hundreds of ways to complete missions. The player can use reward money gained towards in-game purchases such as equipment upgrades.

For those players who are wanting to preorder the game, Sniper Ghost Warrior Contracts is already available for preorder online and when released, will be available on several different gaming systems including, PlayStation 4, Xbox One, and Steam. There is no exact official release date yet, however, Sniper Ghost Warrior Contracts will be coming in 2019. 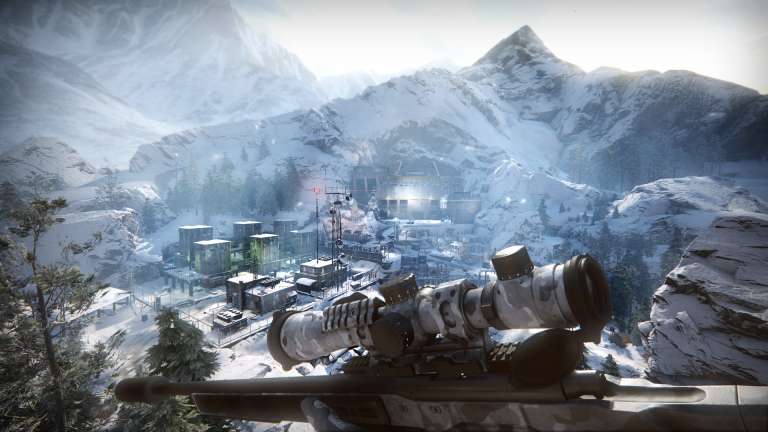 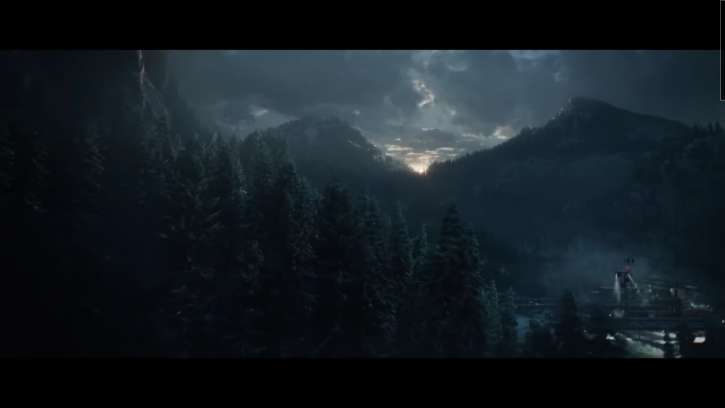 Jul 11, 2019 Kati Rhiner 7720
An exciting and intense strategy-based game from the developers and publishers over at CI Games is coming in 2019 and it's something that a lot of...