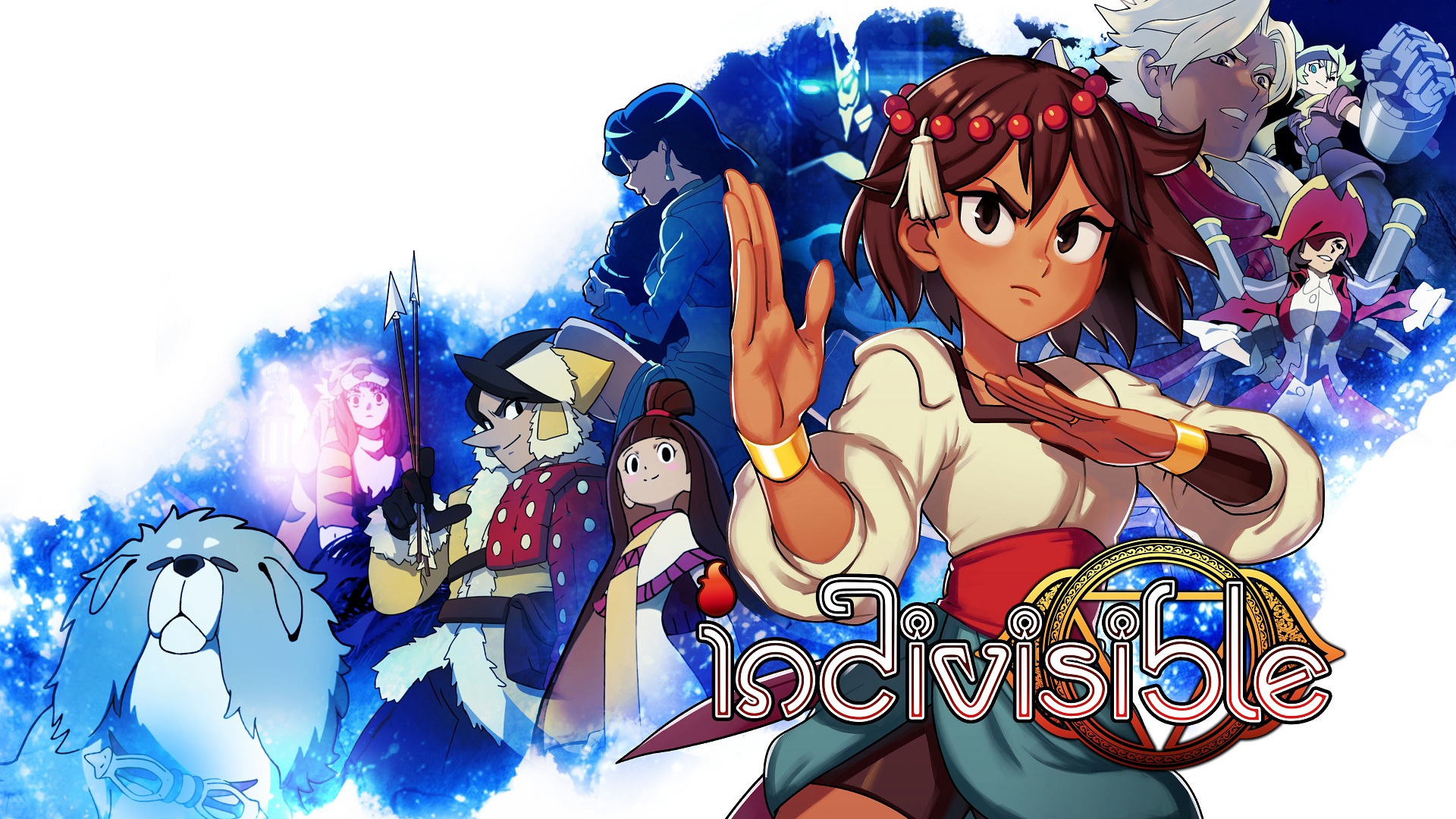 Publisher 505 Games has announced that soon Indivisible fans will have the opportunity to own the game’s physical version. The announcement was made on the company’s Twitter page and the release date expected for all retailers in North America.

Indivisible was first launched in October 2018. The Nintendo Switch port was later rolled out in April 2020. The game was developed by Lab Zero Games, the indie studio which previously developed Skullgirls.

RELATED: Tokyo Dark – Remembrance – Solve The Mystery Of A Missing Partner While Keeping Sanity In Check

After the studio was dissolved, it was announced that there would be no more development for the game, except for what was previously submitted. This includes the addition of guest and backer-created characters, which won’t be added into the game.

The publisher is working to send out the Ajna Statue to backers in the future. More information on what will and won’t be included are available on a FAQ page on 505 Games’ website.

Indivisible for Nintendo Switch will be arriving at ALL North American retailers starting on Tuesday December 1st! pic.twitter.com/5t9NZ7xaVk

The last major Indivisible update for the Nintendo Switch included Razmi’s Challenges, New Game+ mode, and Couch co-op. This update means that the Switch version of the game is now caught up with other versions.

Indivisible is an action RPG platformer game. The title contains hand-drawn art and animation with real-time combat. The game stars Ajna, a fearless young woman. For most of her life, she lived with her father on the outskirts of a rural town. Her home is attacked, but at the same time, a mysterious power awakens within her.

Ajna’s adventures will take her through a huge fantasy world with a wide variety of characters. She will also gain the ability to absorb others to manifest later to fight beside her. Each person has a unique story and personality. The game unites people from different backgrounds to help save their world.

Indivisible is currently available on PC via Steam, PlayStation 4, and Xbox One. The Nintendo Switch version was previously only released in Japan and Europe. Now more players will have the opportunity to pick up the game on the Nintendo Switch.

RELATED: Big News For Cooking Sim Fans: Cook, Serve, Delicious 3 Has All Of That Wow Factor And Then Some

As for now, it seems that the game will launch as a standard edition with just a case and cartridge. The physical versions for PlayStation 4 and Xbox One were previously released and are still available now.

Indivisible for Nintendo Switch will be available in physical form in North America on December 1.

Dec 24, 2020 Lisa Nguyen 9610
Publisher 505 Games and developer Magnus Games have announced the release date of Re:Legend. The title is currently in Steam Early Access but will...

Nov 25, 2020 Lisa Nguyen 5280
A new Drawn to Life game was announced for launch next month. Drawn to Life: Two Realms is the latest game from 505 Games and Digital Continue. The...

Nov 11, 2020 Lisa Nguyen 9220
Publisher 505 Games has announced that soon Indivisible fans will have the opportunity to own the game's physical version. The announcement was made...