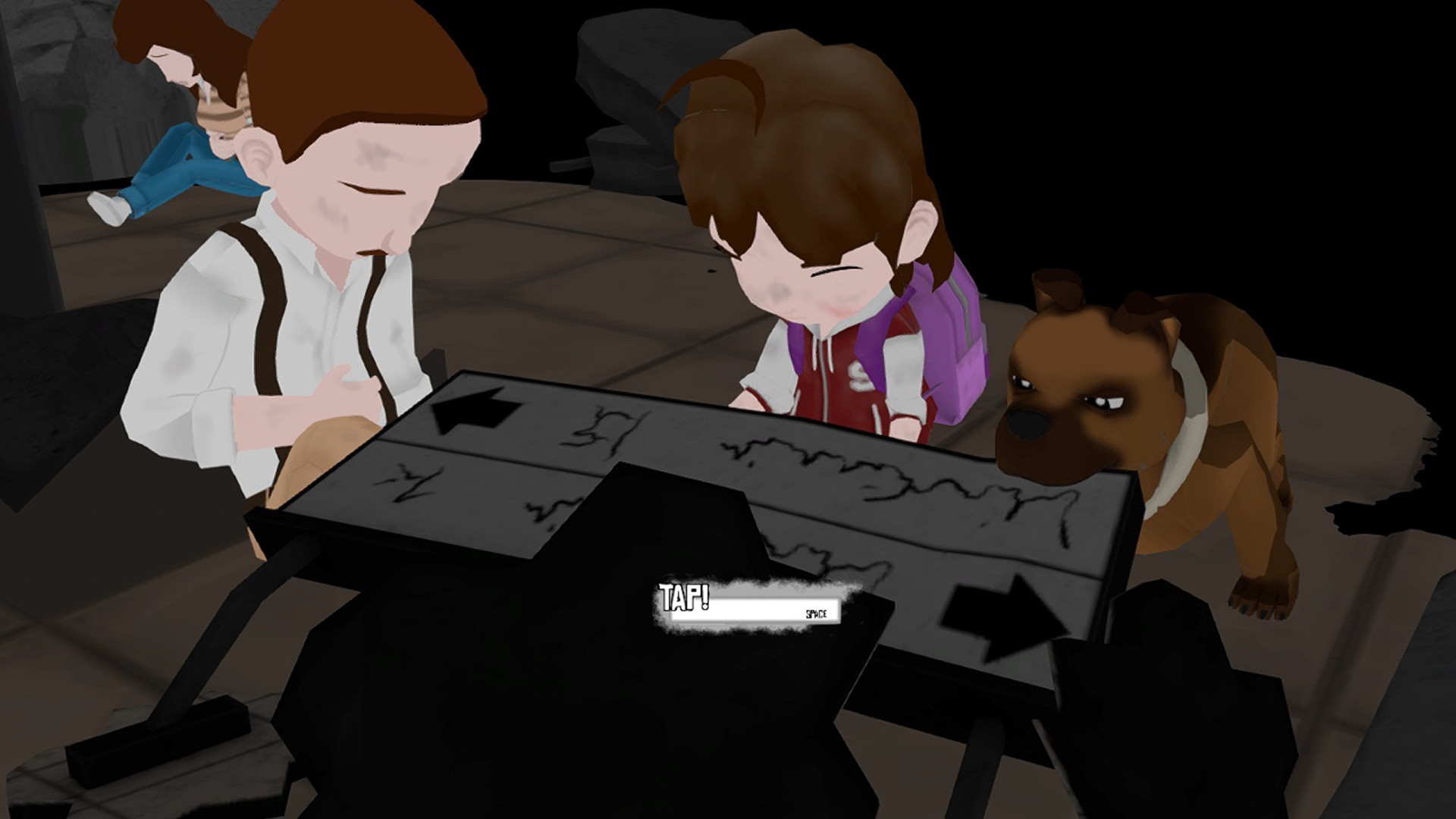 DreamTree Studio’s DeLight: The Journey Home is preparing to launch on PC and mobile later this month. The game was previously in closed beta earlier this year but is now ready to launch across multiple platforms.

DeLight: The Journey Home is about the adventure of a blond girl, a stray dog, and their journey during wartime. The game offers episodic storytelling through the experiences of a civilian living during war in a state of emergency.

Sammy is a young girl who was separated from her parents. Her grandfather escorted her to them, but after an accident, he was killed, and Sammy was blinded. Despite the challenges, Sammy is determined to reunite with her parents. She has a difficult time navigating the cruel world, but she has one bright spot left: a stray and loyal dog named Deli.

Players will have to make difficult choices that will ultimately affect the storyline. It’s up to players to determine Sammy’s fate. The gameplay is limited, as players are experiencing the world of a girl lacking vision. There may only be a spotlight surrounding Sammy as she explores the environment with a walking stick. She uses her imagination, or what the player sees, to paint a “picture” of the world around her.

RELATED: The First Episode Of The Council Is Now Completely Free To Play On Steam

Deli helps Sammy along the way. The dog will guide Sammy past soldiers, track pathways, and provide emotional support to motivate the player. Deli may even protect Sammy if she gets attacked by an altered soldier.

As Sammy travels throughout the land, she will meet other civilians. They come through all ways of life and are also going through various hardships. One of the preview images on Steam shows a man whose legs are trapped beneath a fallen sign. Sammy and Deli help the main get free. By helping others, Sammy will uncover hidden secrets that may help her reunite with her parents.

DeLight: The Journey Home has a list of accolades already, which includes winning “Best Story” in the 2019 Malaysia Levelup KL, and was nominated for “Best Story” at the Taipei Game Show 2020, plus “Best Mobile Game” at the IMGA.

Players interested in the game can wishlist it now on Steam or pre-order it on mobile.

DeLight: The Journey Home was developed by a three-person team based in Malaysia. The team’s previous title was URI: The Sprout of Lotus Creek, which launched in 2017.

DeLight: The Journey Home launches on PC via Steam and mobile on November 19.