2015’s Lara Croft GO Is Free On Mobile Devices Until April 1st, So GO Get It 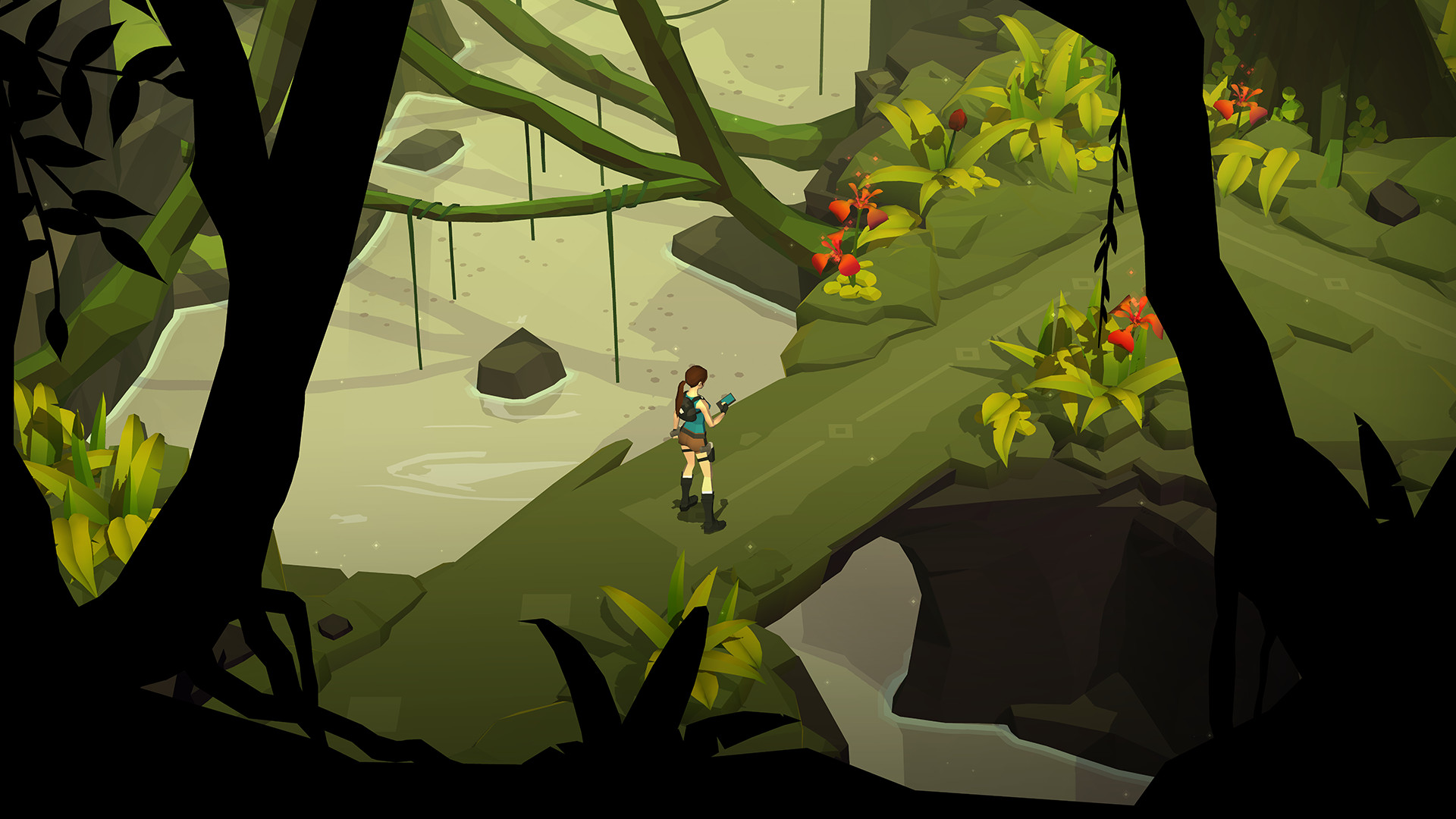 Lara Croft’s 2015 mobile adventure, Lara Croft GO, is currently free on mobile devices for the next day-ish, as it goes back to its normal price on April 1. Unless that date is a silly April Fools’ prank and it will actually remain free forever. What a weird prank that would be!

This limited-time offer is part of a national trend to encourage people to hunker down and stay home. And not only are video games an excellent way to pass the time while everyone is quarantined, but the price tag is perfect considering how many people are out of work right now. Good on you, Square Enix Montreal.

Lara Croft GO differs from the rest of the series in two major ways. Instead of an action-adventure game, it’s a turn-based puzzle game, though it does feature its own take on the series’ traditional exploration and combat. Secondly, although Lara Croft is the raider of tombs that we all know and love, it does not feature Tomb Raider in the title.

The title is also available on PC, Playstation 4, and PS Vita, though it’s only the mobile version that is free at the moment. That said, the Steam version is on sale for $2.49, if you hate free stuff that much. Jokes aside, $2.49 is still a very generous price, but this is a game that fits very well on mobile platforms. It even won an Apple Design Award and was chosen as Apple’s 2015 iPhone game of the year and the best mobile/handheld game at the 2015 The Game Awards.

Although it’s primarily part of the Tomb Raider series, the GO games have become a series in themselves. Hitman GO preceded Lara Croft GO, while Deus Ex GO came after. The other two games will run you about five bucks each on mobile platforms and are widely considered to be well worth it.

All three games were developed by Square Enix Montreal, and with the exception of the one other mobile title (Hitman: Sniper, which is a much different game, but still great), the GO titles make up their entire library. It’s too bad they stopped after Deus Ex because there are other Eidos properties that would work really well in that format. Thief is just begging for it, especially after the failed reboot from 2014.

So grab your phone, tablet, or your late-nineties PalmPilot and give Lara Croft GO a whirl. What else do you have to do?

Blizzard Confirms That Upcoming Hearthstone Tournaments Will Be Played Online