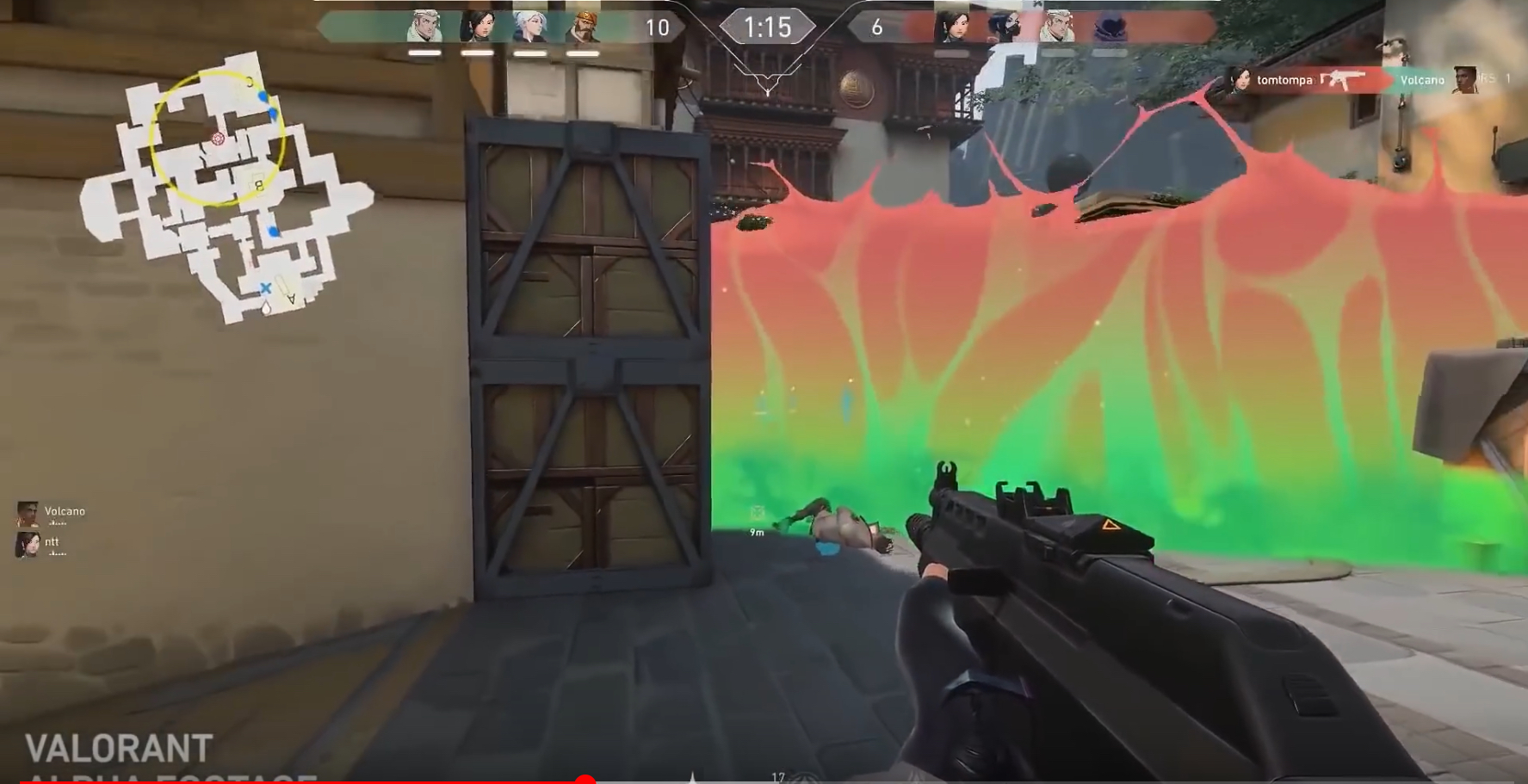 There are a lot of free-to-play shooters on the marketplace today, but one that’s garnering a lot of attention is Valorant. It’s not out yet, but already, people are excited about what Riot Games has in store.

There is no exact release date for the game just yet, but the closed beta does officially kick off next week. Given this beta is closed, there are a couple of steps you’ll need to take to get an official invite. These steps include linking Riot and Twitch accounts together as well as tuning in to select Twitch streamers.

If you’re invited to enjoy this closed beta, you’ll get to experience Valorant’s five on five combat action. Based on early impressions, it looks like a competent free-to-play multiple experience. It looks to be oriented around skill-based play. Players will have to be precise with their shots and be quick on the trigger to have success.

In addition to the bevy of traditional weapons, Valorant players also will be able to enjoy hypernatural powers. They instantly give Volorant a unique feel and set it apart from others in this highly populated space. These special powers also give players plenty of ways to approach combat in hopes of helping their team come out on top.

We’ve fortunately been treated to details on two of the maps that will be available at launch. They’re pretty varied and seem like they’ll give players novel experiences in their own ways. These include Haven and Bind.

Haven has three areas that defenders need to protect from attackers. The defenders have to cover a lot of ground, but the benefit here is playing more aggressively. If things get heated quick, defenders have many different areas to retreat to. Then you have Bind, which has two bomb sites and no middle ground. Rather, there are two teleporters that players can use to move back and forth. Overall, these maps are showing a lot of promise.

Valorant is shaping up to be quite the free-to-play multiplayer experience. It will be interesting to see if Riot Games can keep the buzz going leading up to the game’s release. The developer has a lot of resources at their disposal and so far, things seem to be going smoothly.

Let’s see how the closed beta goes so we can gather some more impressions of this title. And hopefully as we move further into the year, Riot puts out more trailers showing off various aspects of gameplay. This way, those who don’t get to enjoy the closed beta have more to look forward to.

2015's Lara Croft GO Is Free On Mobile Devices Until April 1st, So GO Get It

Jul 5, 2022 Tom Lee 320
When you think of ranged weapons in swords and sorcery like in Elden Ring, you probably think of bows and arrows first, right? Indeed, Elden Ring has...