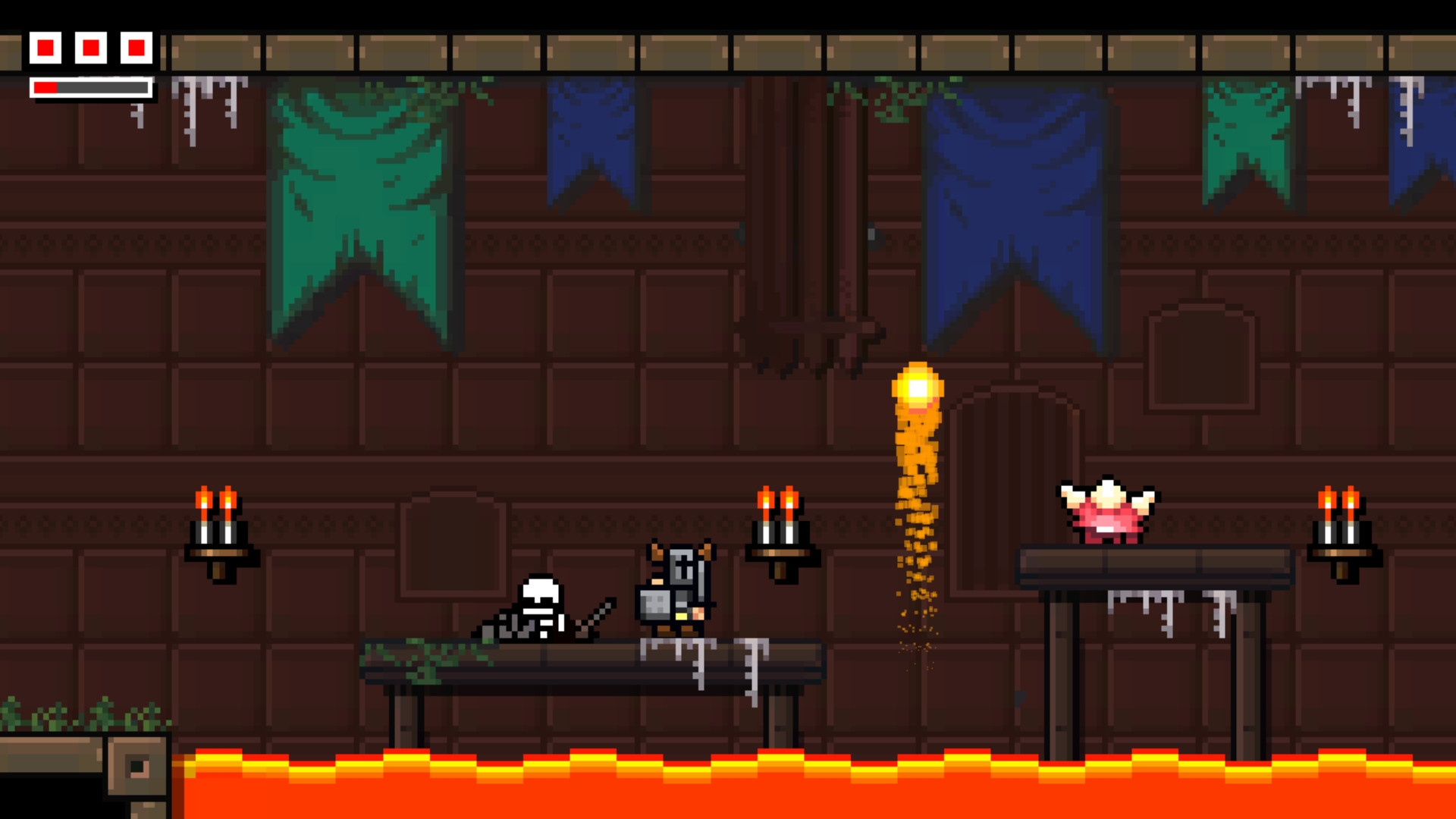 Publisher 2Awesome Studio and developer Josep Monzonis Hernandez have announced the launch of Horned Knight this Winter. The game will launch on both PC and multiple consoles before the end of the year. The Alpha Demo was made available during the Steam Autumn Festival.

Horned Knight is a 2D action-platformer with pixel graphics inspired by the Golden Age of arcade gaming. Players control the Hero Knight as he fights to overcome fears, enemies, traps, and more through a castle that was taken over by ghouls and undead creatures. The only weapons the hero wields are a sword and his mysterious Horned Helmet.

RELATED: A Half-Life: Collection Could Be Available For Free On Steam In Anticipation Of Half-Life: Alyx

As an action platformer game, players have to move carefully throughout each level. Each movement be carefully calculated, and the knight has to leap to cross various obstacles. Players will learn how to climb walls as well, along with carefully timing sword slashes with responsive controls.

Overall, Horned Knight contains four worlds with over 30 levels. There are tons of monsters lurking on each level plus major bosses. The developer states that the boss battles are intense, contain challenging patterns, and are presented at an epic scale.

Players can try and master two difficulty modes. One mode lowers the difficulty so players can enjoy the story and diverse castle location. The hardcore difficulty setting presents a challenging experience for even the most experienced platform lovers.

The UI shows that Hero Knight only has a few heart pieces. Players will have to hold onto these precious pieces of life as they move through each level. The game’s difficulty only increases as the Hero Knight progresses.

Fortunately, the developer has stated that there are generous checkpoints and an invigorating soundtrack to motivate players. The more challenging difficulty mode may reduce these checkpoints.

It’s unknown if the developer plans on releasing any additional DLC or content for the game. The final version will be released on PC and consoles in the near future. Only a PC demo is available now, but that was only due to the Steam Autumn Festival. The demo included five different levels, monsters to fight, one boss battle, and access to both difficulty modes.

RELATED: Here Are All The Games Coming To Microsoft's Xbox One This Week, October 15, The Fisherman: Fishing Planet, Worbital, Stela

Horned Knight is planned to launch on PC via Steam, PlayStation 4, Xbox One, and Nintendo Switch this Winter. 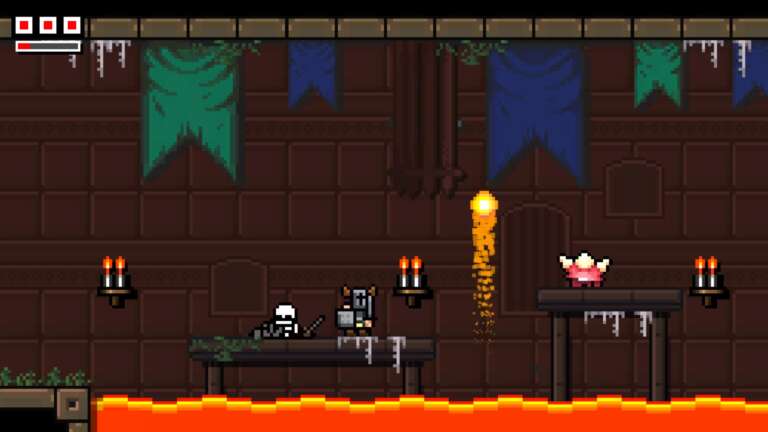 Nov 11, 2020 Lisa Nguyen 5720
Publisher 2Awesome Studio and developer Josep Monzonis Hernandez have announced the launch of Horned Knight this Winter. The game will launch on both... 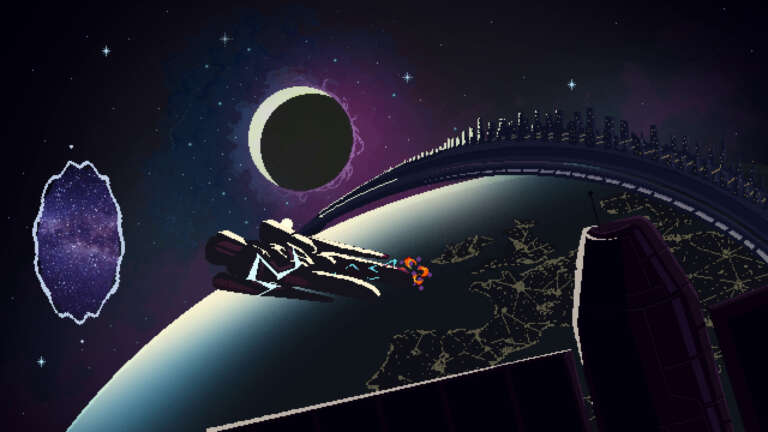 Oct 20, 2020 Joshua Goodpastor 5000
From indie developer and publisher, 2AweseomStudio is a brand new speedrunning experience. The free alpha demo has been made available on Steam for... 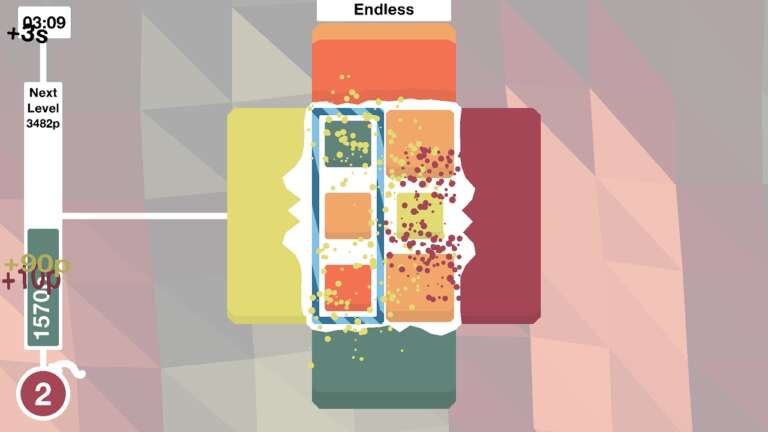 Aug 22, 2020 Joshua Goodpastor 7360
Originating from 2Awesome Studio Batu Ta Batu is proud to be launching on Steam, PlayStation 4, Xbox One, and Nintendo Switch. This game is a party...