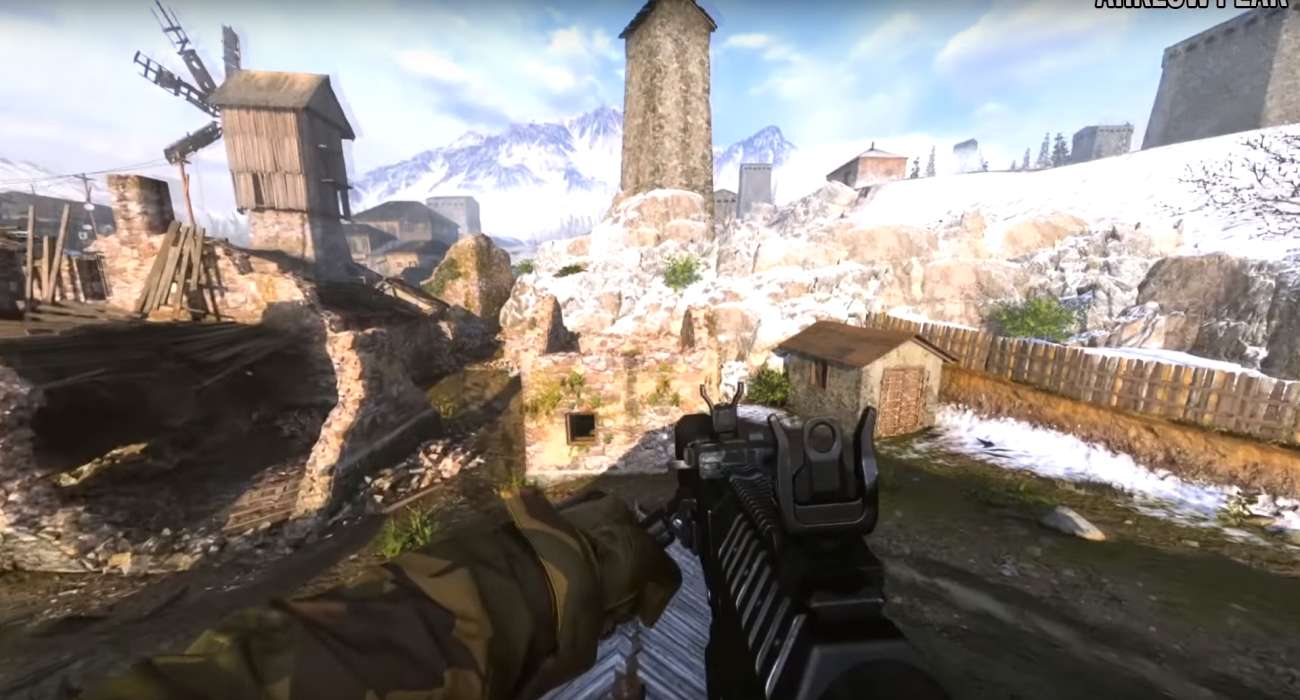 Call of Duty: Modern Warfare has sold exceptionally well since launching in October. In fact, it’s one of the best-selling COD titles in franchise history on modern consoles. That’s a testament to the amazing story, stellar multiplayer modes, and zero microtransactions. Fans of the series have really gotten behind this first-person shooter, and it’s about to get even better.

The developer Infinity Ward just rolled out a huge update that’s bringing a lot of new content and improvements to an already great first-person shooter. For starters, there are now even more Classic Spec Ops missions available. The Classic Spec Ops also is getting a new rating system that tracks how long it takes you to complete each mission. The faster you finish, the more rewards you’ll be able to earn.

Now let’s get into the portion of the updates that probably most COD players care about. More specifically, the updates to multiplayer. Starting off, Call of Duty: Modern Warfare now has the beloved Gun Game mode. It was noticeably absent at launch and many began questioning whether Infinity Ward would include it or not.

It’s great to see that they are because it’s honestly one of the most popular modes in every COD game. If you’re not familiar with it, you pretty much go around shooting everyone. After each kill, you get a different weapon. You keep going until you’re left with a knife, which you need to launch at an opponent’s body just perfectly. The first person that gets through all of the weapons wins. It’s extremely addicting and has a very fast-tempo pace to it.

There’s also a new playlist in multiplayer called Realism Moshpit. Infinity Ward finally took some liberties to change some of the weapons, fix some crashes on PC, and improve overall gameplay.

It’s refreshing to see Infinity Ward still looking to improve this first-person shooter even after it has already had so much success. The game truly seems like a passion project for them, where they’ll go to extraordinary lengths to give die-hards and casuals the best experiences possible.

If you’ve held off on purchasing Call of Duty: Modern Warfare, these recent changes are worth noting. They may be just what you need to get you in the action, whether you’re looking to go through the emotionally-gripping story or want to team up with some friends and battle it out in some iconic and noteworthy multiplayer modes.