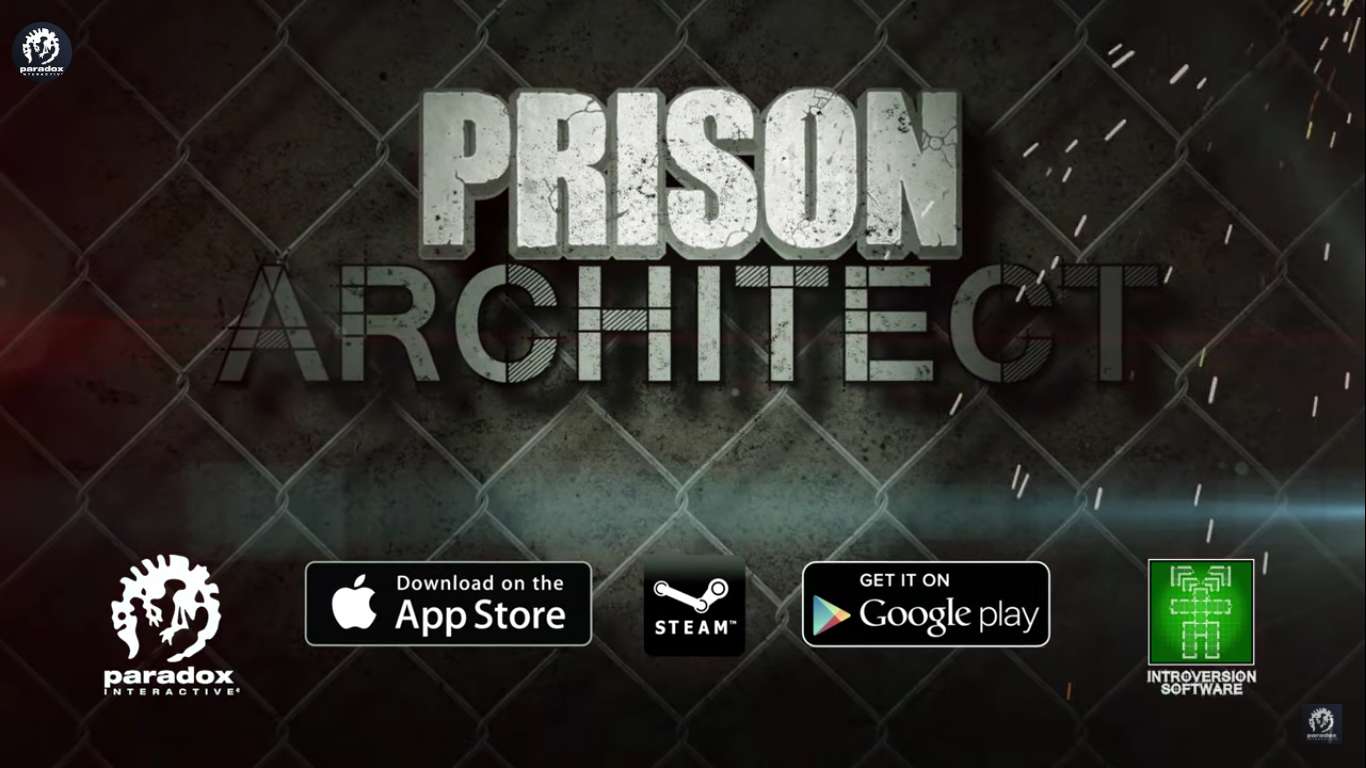 Every prison architect builds with only one thing in mind, keeping prisoners in. After years of building and planning, architects over and over again are thwarted by one tool: The Shovel. Paradox Interactive took over the Prison Architect brand and since then, has done tons of reworking and slight rebranding on the beloved franchise.

The game is set with you in charge of a maximum-security prison. You can choose to operate it from pre-built structures of creating your own from the ground up. You must keep your prisoners under control while still keeping their needs in mind.

This new update, the Shovel, brings 30 new items to the game. There are 6 new wall types and 2 new floor tiles, as well as tons of gameplay tweaks to both the base game and the Escape Mode DLC. The DLC is not required for this DLC update to be applied, so simply having a copy is enough to get this free content.

There is a range of new lights, trees, and plants headed to the game. New furniture and decorative objects for your rooms are also available as well as some interactive items like an arcade machine. The developers have even included the much asked for visitation booth allowing new ways for your inmates with their families.

The game icon itself has changed as well as the game credits. Typos found within the game were patched, and new objects will now display a “New!” icon in the carousel. Several minor bugs throughout the game were fixed, and walls/doors were removed from the Structure carousel.

Prison Architect continues to evolve to become not only more adaptable but truely an authentic prison management experience. During Paradox’s fan convention, PDXCON Double Eleven shared that they have not forgotten console players. This means that fans can expect more content for the console version, but no immediate details have been released.

This is the place for you to see the impact of your grand design. It is up to you if this is a utopic center of rehabilitation or simply a brutal Super Max Prison of ultimate authority. Deal with a whole host of outrageous characters who generate their own unique culture inside your prison and take you on adventures through their intense plot lines.

Prison Architect is available on Xbox One for $49.99. Xbox Live Gold members can play the game free as part of Free Play Days from 12:01 A.M. on November 21 until midnight on November 24. The game is also available on Steam and mobile devices.