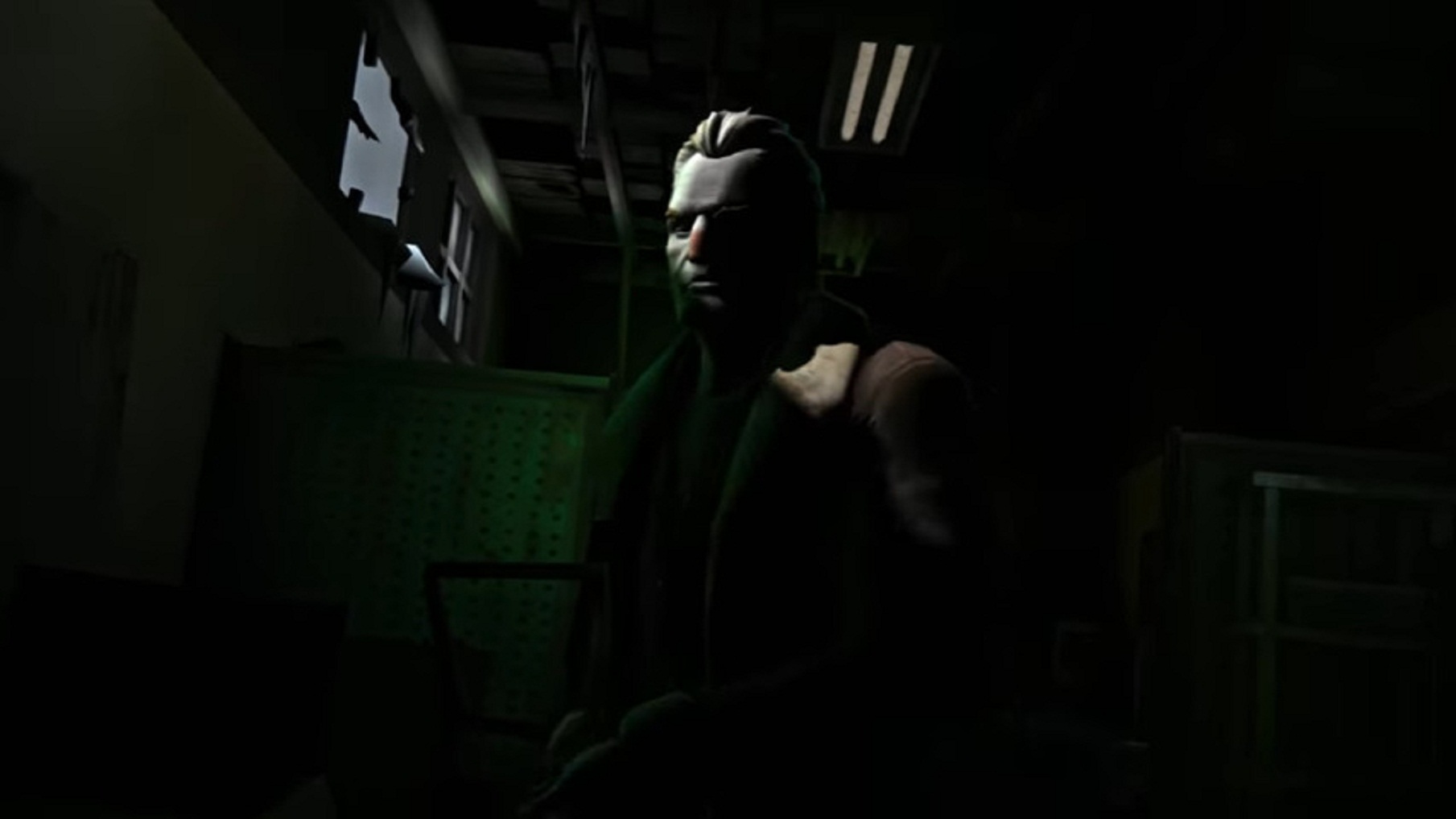 Recently The Long Dark got the Hotfix 1.71 update. The patch is available for download on PC—Steam. From the patch notes, it’s evident that The Long Dark Hotfix 1.71 addresses several world art issues located in the Bleak Inlet region and fixes several Predator AI and Quality of Life issues.

One important update is the various clippings and floating objects now normalized for all regions.

Story
The Long Dark is a survival game. In this game, the player would have to survive in a futile environment set around forested areas of northern Canada. Therefore, players would have to control their vital signs and solve their most basic and primary needs, like thirst or fatigue or hunger.

The game also features both a Classic Survival Mode and another narrative form, called Story Mode. The following lists below are some vital key patch notes concerning The Long Dark Hotfix 1.71

General Fixes for the Art
Some bugs were located with the art, environment, and lighting in The Long Dark; however, the developers at Hinterland fixed the proud bugs.

Gameplay Fixes
From details below, the gameplay’s artificial Intelligence and The Long Dark’s gameplay on its own received quite some fixes. For instance, Timberwolves will now only choose valid locations to wander to, disallowing them from getting stuck as it is familiar with some users.

• [AI] Stags can now animate properly after being felled by a Wolf
• [AI] Resolved an issue that allowed Timberwolves to become futile, regardless of the game’s mode settings.
• [AI] Resolved an issue that had the potential of causing Wildlife to slide under specific terrains, such as ice and steep hills
• [AI] the transitions and animations of the Stag and Wolf are now polished.
• [AI] Wolves can no longer attack promptly after completing a Harvesting or Crafting action, while close to a fire.
• [Gameplay] Improved the location count for Faithful Cartographer so the missing Mountain Town locations.
• [Gameplay] Disrupted progress made while fixing an item with the Milling Machine that is now saved as progress, not just in a repaired condition.
• [Gameplay] The act of reloading a Revolver in a vehicle doesn’t spill the castings away, but it remains in the car.
• [Gameplay] Boxes marked as lost and found are now included in the Bleak Inlet.
• [Gameplay] Stags are inspected for collision upon falling after death. This way, it avoids falling into objects.

Also, players who may encounter any issues during play can visit the Hinterlandgames support portal. And those who need to see the complete list of The Long Dark Hotfix 1.71 patch notes can visit their steam page.
Hinterland studio’s The Long Dark dropped on August 1, 2017 for Xbox One, PC and PlayStation 4.