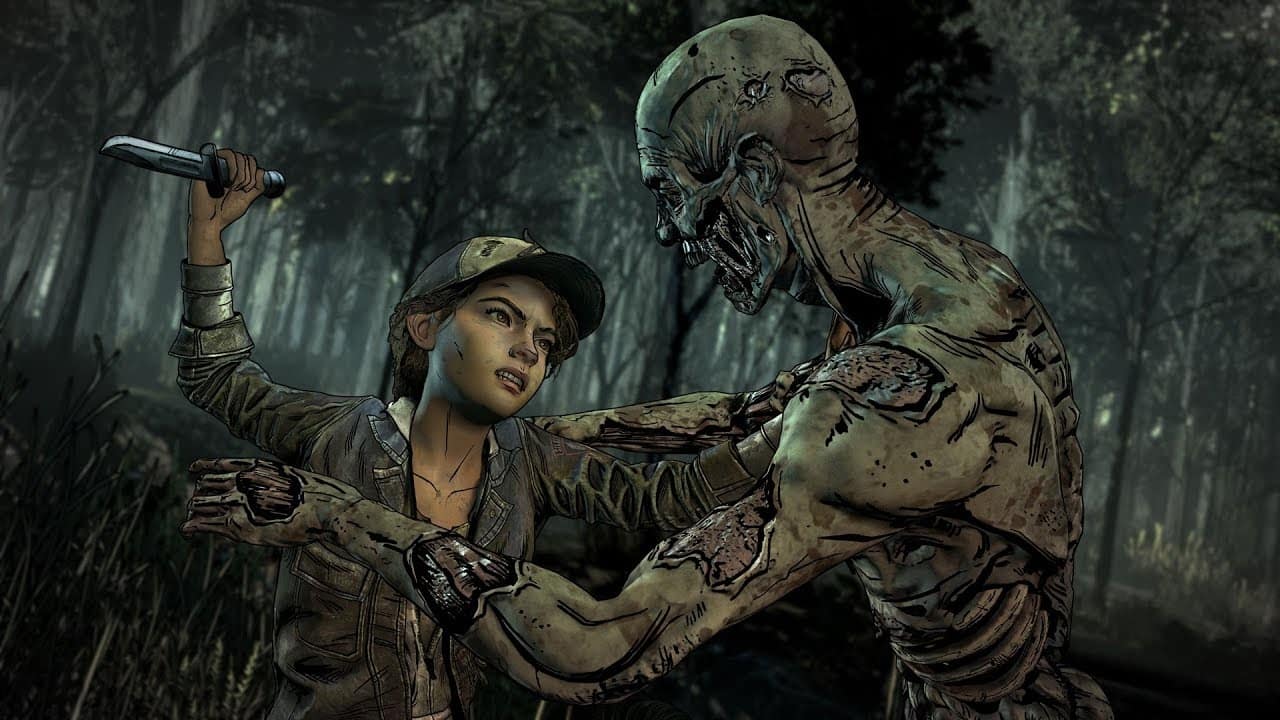 Telltale Games’ The Walking Dead: Season One made its Switch debut back in August of 2018, so it’s a bit of an understatement to say that Switch gamers have been waiting a while for the rest of the series to drop. Skybound Games (who inherited the rights to the IP when Telltale Games closed) only added salt to the wound when they released Season 4, the final season of the episodic game, on Nintendo’s platform.

So gamers could play the first season and the last season but were missing seasons 2 and 3, the middle chunk of the series. Fortunately, those two missing seasons are now on the Nintendo eShop, appearing out of the blue, and now Switch gamers can finally play the complete critically-acclaimed series.

The seasons cost $15 or £13 apiece, which is how gamers will have to buy them. The Walking Dead: The Telltale Definitive Series, which includes all four seasons as well as the 400 Days and Michonne spin-offs, was released for PlayStation 4 and Xbox One earlier this year.

Speaking of the spin-offs, there’s no word on whether or not they’ll be coming to the Switch, but there wasn’t any word on the missing seasons, either, and yet here they are. That certainly doesn’t mean that Switch owners are going to be lopping off undead heads with Michonne’s katana any time soon, or at all, but it just goes to show that surprises do happen.

PC owners will be happy to know that the complete series is finally coming to Steam, too. Those should hit later this week, meaning Steam users can finally finish the series.

While there are certainly ups and downs over the four seasons, overall The Walking Dead is a fantastic game that definitely deserved a more consistent release schedule. If you’ve played previous seasons and are just now able to wrap it up, it might be a good idea to replay from the beginning of the series, especially if you first played the game when it initially released years ago.

The whole situation with Telltale Games going under was tragic from top to bottom, but they produced some excellent titles, and it’s good to see that a lot of gamers can finally finish up one of their best. Fingers crossed that 400 Days and The Walking Dead: Michonne comes to the Switch as well, and we’ll definitely let you know if they do.