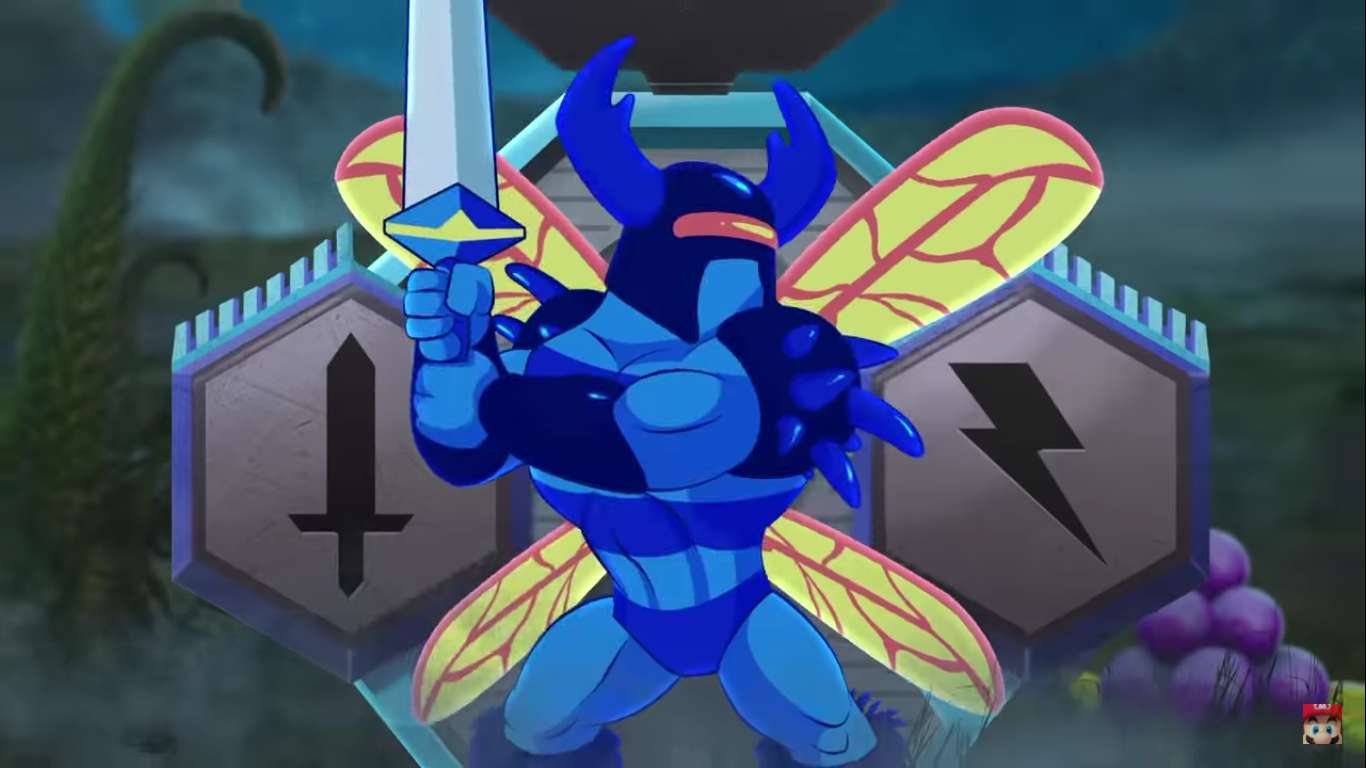 A major update has come to Killer Queen Black titled “Hydra.”  The update has added the long wanted 8-player local multiplayer and several quality-of-life improvements that make the game a more fulfilling experience.

Killer Queen is a strategic team game that has long been missing opposing team combat. This addition only goes to add a new level of strategy to the game bringing the ultimate arcade eSport to a whole new level. Fight for you hive and wipe out the enemy’s queen to claim victory.

The update was announced on January 21, 2020, by Liquid Bit and BumbleBear games. The update will be available on both Steam and Nintendo Switch, headlining the 8-player local multiplayer feature. If you do not have a Nintendo Switch Online account or online capabilities, the update will allow up to 8 players on a local system to take up all slots in a 4 vs 4 matches.

This update comes out alongside a roadmap of changes planned for 2020 and into 2021. Players can expect Achievmens to appear along with enhanced party features, spectate match capabilities, rank matchmaking rebalancing, and the start of season 1 in the early half of the year.

The Hydra Update also brings tons of other changes to the game. A wider map pool variety and bots in local games make playing offline a much brighter experience. Filling out custom teams allows players more time to practice in varying ways and overall leads to a better game experience.

Players on the Nintendo Switch can now select which region they wanna play in. Teams in local and custom matches can now automatically shuffle. Players on PC will be happy to know that the game now includes a Steamer mod, which can allow you to choose which names the game displays during matches and in the menu.

Map pools are now skewed towards more variety, allowing for fewer repeats. There are also tons of various bug fixes and UI improvements that make the game function smoother and look sharper. You can find a detailed list of improvements on the Liquid Bit main website.

This update comes with a 50% off sale on Steam and Nintendo Switch, so if you have been waiting to purchase this title, this could be your chance. This game is great for instant couch play and has a fairly active competitive scene. So if you are looking for an action-packed game to spend some time on, this could be the perfect title to add to your collection. 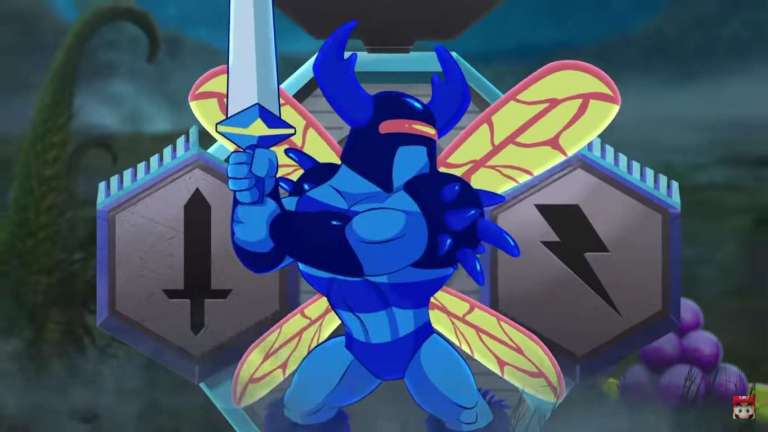 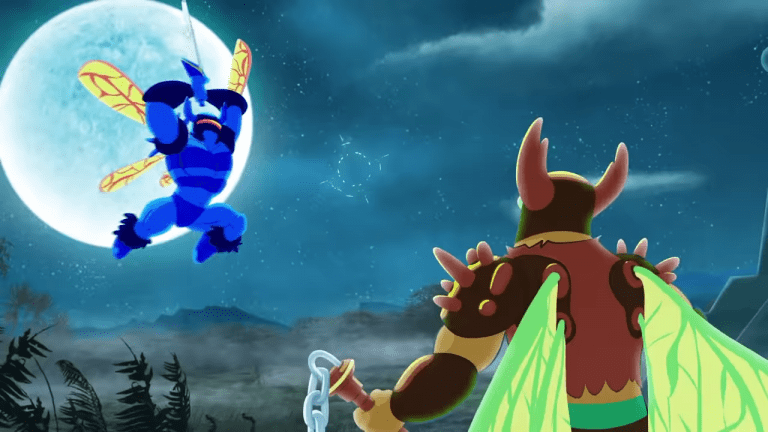