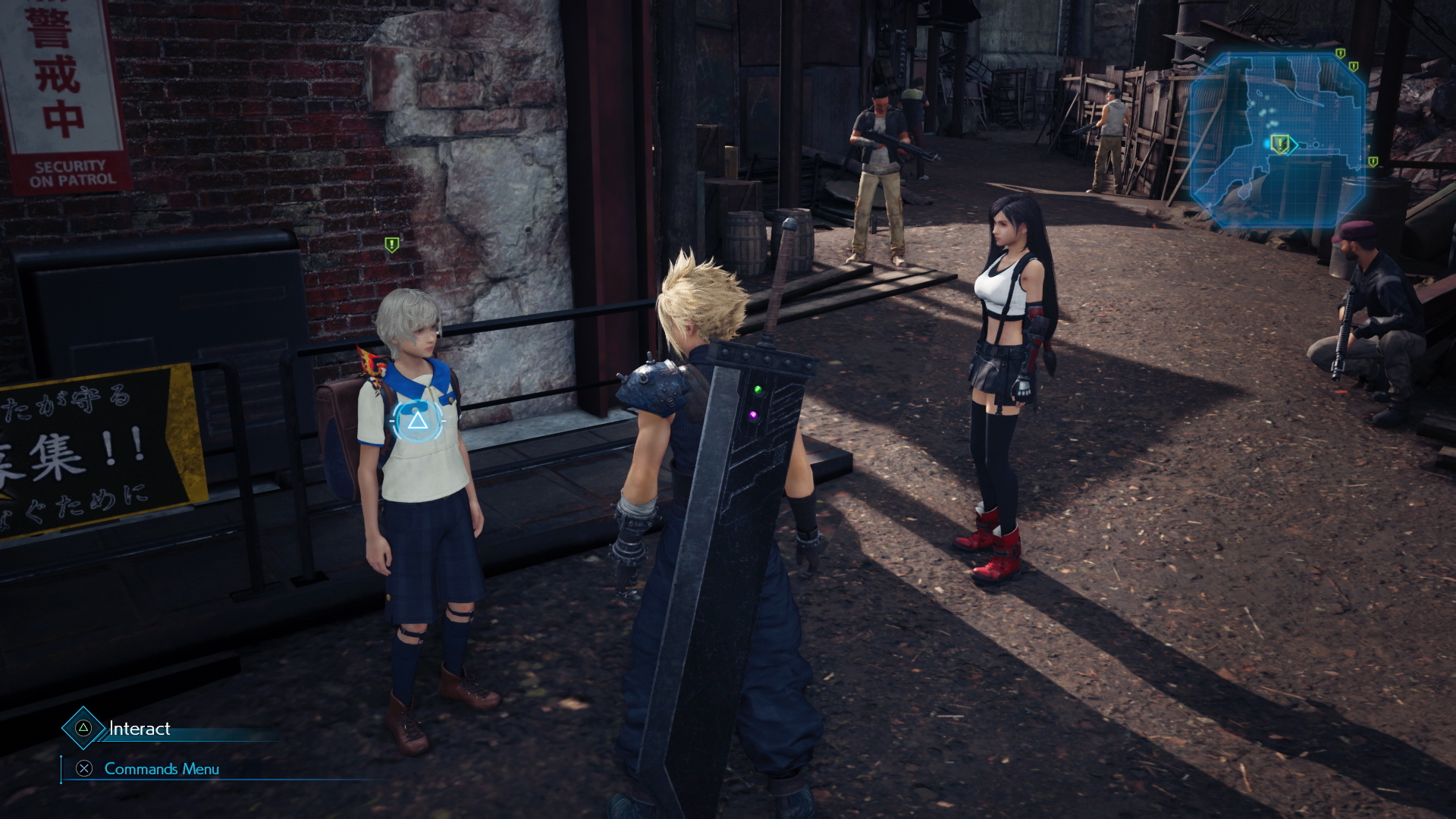 If you’re a fan of the original 1997 release of Final Fantasy VII, it’s likely that you’ve played that classic game quite a few times. That means you’re intimately familiar with both the story of the game and its characters.

Square Enix is changing things up with the release of Final Fantasy VII Remake, which is due out this April. A number of new game elements have been added to this remake, including a few original characters that longtime fans will get to meet alongside new fans of the franchise.

Square showcased one of these additions recently on the game’s official Twitter account. The new character’s name is Chadley and, apparently, he will be involved in several new side quests throughout the remake.

He needs help from Cloud as he researches new types of Materia, and will develop and sell Materia the more you help him with his missions. #FF7R pic.twitter.com/1HLiCDSg0f

“Introducing Chadley,” Square said in the tweet, “a 15 year old research trainee at the Shinra Electric Power Company’s Science Division. He needs help from Cloud as he researches new types of Materia, and will develop and sell Materia the more you help him with his missions.”

Not only is Chadley a new character, but he is clearly adding new side missions to the world of Final Fantasy VII. That’s something that was mostly lacking in the original, at least when compared to modern RPGs like Mass Effect, Dragon Age, and others that have a ton of missions that reside off the beaten path.

Of course, Chadley is not the only new face joining the cast of Final Fantasy VII. We are also going to be getting a new enemy in the form of Roche, a member of Soldier who seems to have some kind of rivalry with Cloud.

We have seen Roche pop up in two different trailers for the game, speeding in on a motorcycle and challenging Cloud to a duel.

Of course, all of the classic Final Fantasy VII characters are present and accounted for.

We have Cloud, the main hero and former Soldier turned mercenary.

There’s Barret, the leader of the rebel group Avalanche.

Also Tifa, Cloud’s childhood friend and a member of Avalanche.

Aerith, a flower girl from the Slums of Midgar who is the last living Ancient.

And finally, Red XIII, the beast that speaks like a human who was revealed in one of the most recent trailers.

The only character that has not been revealed, as of yet, is Rufus Shinra, the son of President Shinra.

Final Fantasy VII Remake will release on the PlayStation 4 console on April 10, 2020.