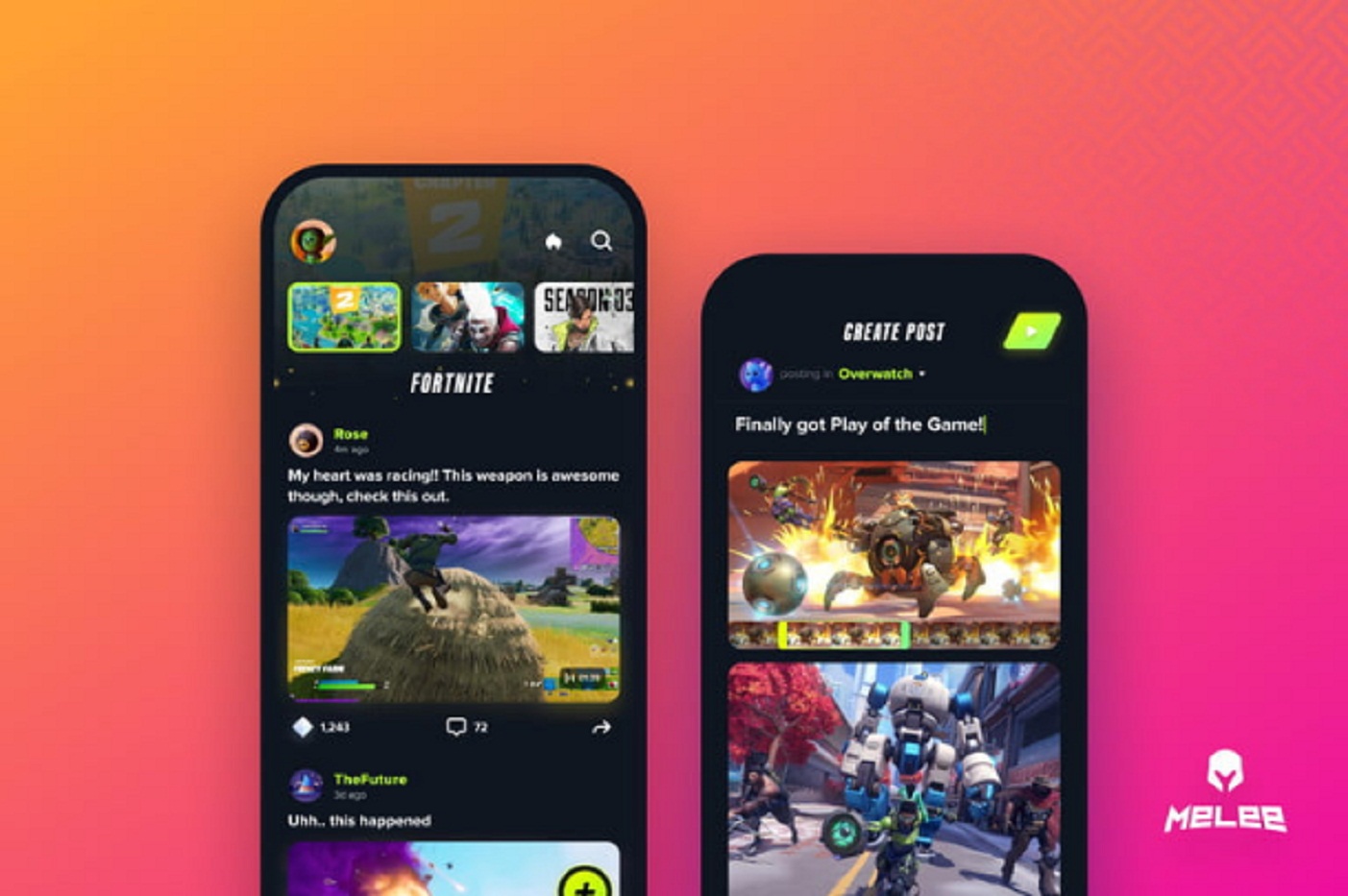 Over the years, YouTube and Twitch have brought users the ability to create personal content off their habits, and one that has drawn more people to the platform is the gaming experience and streams of these content curators. These to platforms have since served their users well, but they come short when it comes to users being able to sort a curated stream of highlights for their favorite games. However, Imgur, the 300 million user application, hopes to solve that with their new app, ‘Melee’ which focuses on the gaming community.

So what problem does this application solve? As stated earlier, it is designed to give viewers a one-stop place to watch highlights and make it effortless for creators to quickly build an audience, unlike other platforms that take a considerable time.

As it launched today, Imgur Melee is a social network of sorts that works in different sections on a mobile device. Users can search for content by game title, and upon that, they get a stream of highlights from players in only the games they select. For instance, users interested in binging on from Watch Dogs: Legion funny moment or badass highlights, they can curate such experience to fit that for their followers/viewers. Also, there’s a button on every account titled ‘trending,’ which allows users to check out the most recent and popular post outside of the game curators they’re following.

We're excited to announce a brand new, gaming-focused and community-powered app made by Imgur — it's called Melee. Watch highlights, videos, and memes from your favorite games and share your own amazing in-game moments. It's available for iPhone today! https://t.co/fGVapv9JU1 pic.twitter.com/1x61TlgO2p

Furthermore, Imgur doesn’t only shine in making viewing effortless; it’s also making sharing more comfortable. Users can take instant images or video clips either from their computer locally or import them from other social platforms. This way, the users can simultaneously upload content both on different platforms and still have content ready to go live on Imgur Melee. They are also planning to add more features that allow users to redirect their viewers to their YouTube or Twitch channel soon.

Alan Schaaf, the founder of Imgur, told Digital Trends, ‘We’re very excited about how Melee is here to compliment to live streaming and have plans to integrate all the major streaming platforms directly using the Imgur Melee intended feature.’ He continued saying, ‘We love streaming and want Melee to help new users and old users share their clips and highlights easily so they can grow their fan base. From our projections, using other platforms is a major key to fulfilling the vision, and soon gamers currently streaming would be able to drive traffic directly from their Melee to their live stream in any streaming platform.’

With the popularity of Imgur on mega forums like Reddit, it’s not too soon before Melee becomes the primary way to share gaming highlights. Well, let’s wait to see what Imgur Melee has in store in the coming years. 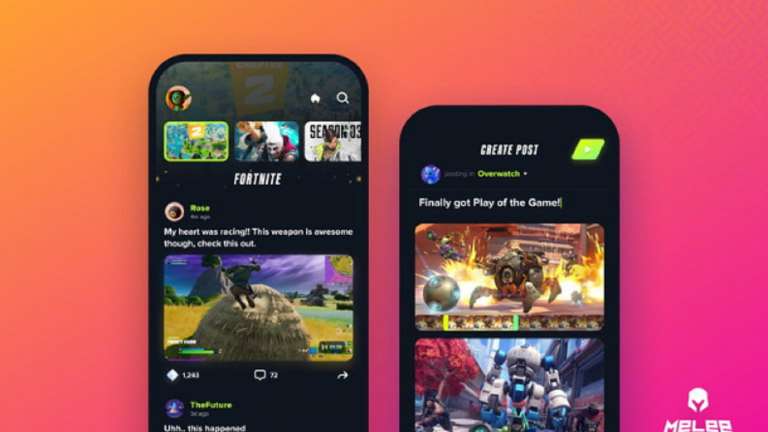 Dec 5, 2019 Emmanuel Giovanni 13170
Over the years, YouTube and Twitch have brought users the ability to create personal content off their habits, and one that has drawn more people to...