Dr. DisRespect Offers Thoughts On Escape From Tarkov: ‘Could Be A Legendary Game’ 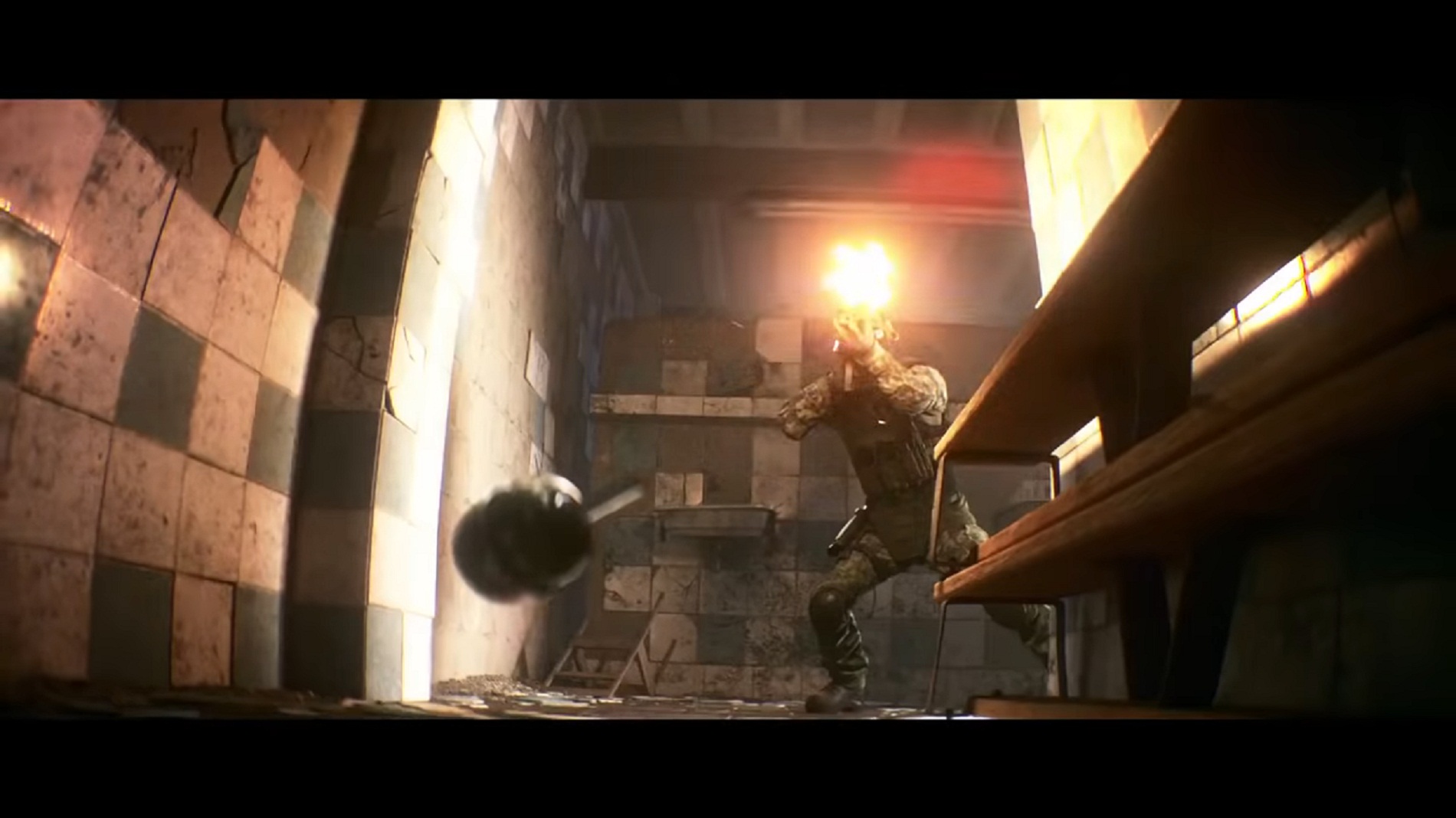 If you haven’t hopped into the brutal world of Escape From Tarkov, that’s likely due to you hearing that it is an obscenely difficult game that punctuates unending tension with high-throttle engagements that offer large consequences for all, whether you manage to live or perish in the flurry of gunfire.

Or you just have no interest in PvP that will make you occasionally rip clumps of hair out.

RELATED: Blizzard Vice President and Overwatch Director Jeff Kaplan Does Not Agree With The Company's Decision To Ban Blitzchung Over Hong Kong Controversy

The title is admittedly still very much in a beta state: some characters wheeze loudly when low on stamina making it impossible to hear things around you, and the title recently dropped an in-progress raid to the chagrin of everyone that had brought in high-value items to the raid, hedging their bets that it would allow them to walk out with even greater rewards.

Yet beta stage doesn’t necessarily mean that it isn’t an absolute blast, and it’s even better when you get a few friends together to brave the wilderness of the fictional Tarkov.

Two days ago, Dr. DisRespect found himself streaming the title on YouTube Live (after statements that he wasn’t interested in the title stretching back to his Twitch days) and he echoed the sentiments that we ourselves have offered on the title multiple times.

This is one of those games that I avoided for a long time…it kinda sucked me in. I think if they just keep advacncing on it, the way they’ve been doing it, they’re just gonna create a legendary game. There’s just no other design that comes close to it, in my opinion; the amount of detail they’re putting into it is impressive…If they just continue on the designs and content, it could be a legendary game. – Dr DisRespect

Admittedly, the game is far beyond the standard battle royale genre as a whole, where tension is built in equal amounts to how willing players are to engage in riskier plays by diving into contested areas where high-level loot spawns.

It’s plausible to pull off an entire raid without needing to engage an enemy once, although you’ll likely end up with arguably mediocre loot.

With Escape From Tarkov holding a Twitch drop event and a recent wipe (that occurred on December 24), the popularity is continuing to grow as even more people get sucked into the title, and that’s without it releasing on Steam, which the developers at Battlestate Games have stated they have every intent to do once release is upon us.

RELATED: Oath Of Glory: Mythic Odysseys Of Theros Brings An Update To The Popular Oath Of Heroism Paladin

The worst part of EFT is the multiple packages available for purchase to get into the game, altering the amount of stash space (which acts as a loot bank between raids) available for you to stash your gear; it frankly seems to be a bit greedy from the developers, although it won’t affect your raid-to-raid play entirely too much. Just offers more Tetris-like gameplay. 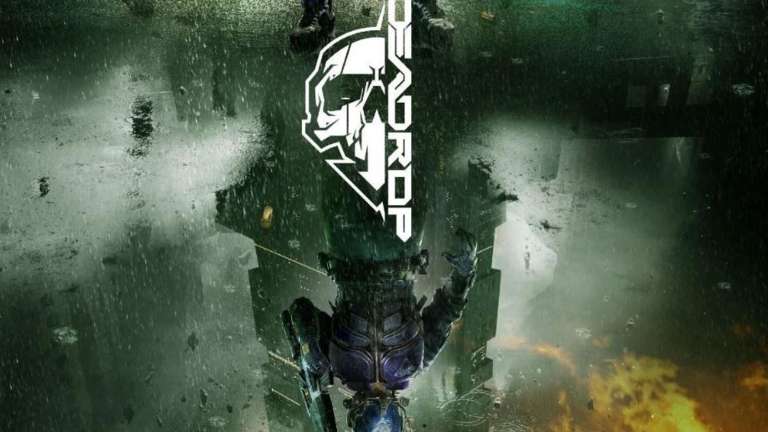 Jan 6, 2021 Chris Miller 6280
If you haven't hopped into the brutal world of Escape From Tarkov, that's likely due to you hearing that it is an obscenely difficult game that...

Aug 6, 2020 Chris Miller 15870
The two-time back-to-back champion has finally broken the months of silence and seems ready to bring his persona of Dr. Disrespect back into the...