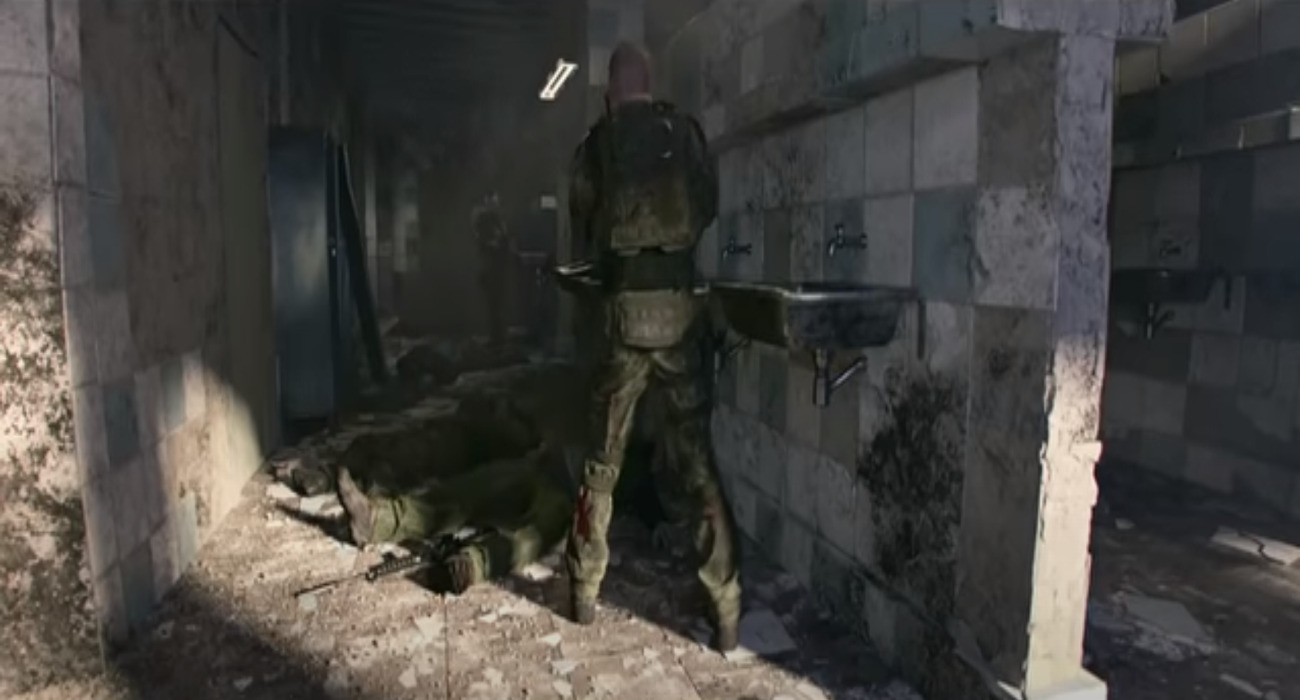 Escape From Tarkov is, frankly speaking, a brilliant title, and one of the only ones that have successfully been able to introduce a form of the battle royale genre that doesn’t involve dropping into hot zones.

Sure, you’ll lose a few years of your life every time you’re jump scared by a rival operator opening a door and standing face to face with you, and the insane amount of tension that punctuates every single run could lead you to an early grave, but life isn’t entirely too fun as it is.

Might as well play Escape From Tarkov, a game coming from the studio Battlestate Games in Russia that has enjoyed a wealth of success in its beta stage without even approaching the Steam platform, which they’ve stated they are intending to do as they edge closer to release.

Worth noting that it’s currently in beta, but bugs aren’t few and far between – yesterday a crash resulted in everyone being kicked from a raid with little chance of retrieving their gear that they entered with, an unfortunate issue that could cause hundreds of thousands of rubles lost.

RELATED: It Doesn't Look Like RimWorld's Multiplayer Will Be Coming To Version 1.1 Anytime Soon, If At All

Drops are enabled in #EscapefromTarkov, and it’s currently the Number 1 game on Twitch! 👏 pic.twitter.com/jUG1x975wT

Yet if you’re looking at stepping into the game, you should know that one faction is frankly better at this point of development, and has been for a while: USEC.

The BEAR faction, formed of Russians, has had a bug for quite a while when selecting voice 2 during character selection, where the voice loudly wheezes under even the slightest of stress, offering a sticking disadvantage to players that didn’t know this for the current server wipe. It’s difficult to hear if someone is attempting to approach you when your character is doing his best Darth Vader post-marathon impression right into your ear canals.

If you manage to take a few rounds into the thorax, nearly all sense of hearing simply goes out the window as your character mouth-breathes right into your brain.

It should be noted that character 3 for the BEAR faction hardly wheezes at all, even if you’re red on stamina, making the character a solid choice if you’re looking to gain every advantage that you can. Frankly, with the competitive nature of EFT, you should.

This has been a bit of a sticking point for EFT players, as various voice actors apparently don’t have all of the same levels of noise coming from the played character during moments of duress, meaning that one character could fare better than another due to nothing more than voice acting.

If you’ve selected the asthmatic character and find yourself ripping your hair out, then you’re frankly up a creek: you can wait until the next wipe, or reset your account entirely.

Jan 20, 2021 Chris Miller 11351
Escape From Tarkov might just be one of the most addictive titles that we've seen in recent years, offering a tension-filled sortie with every raid...